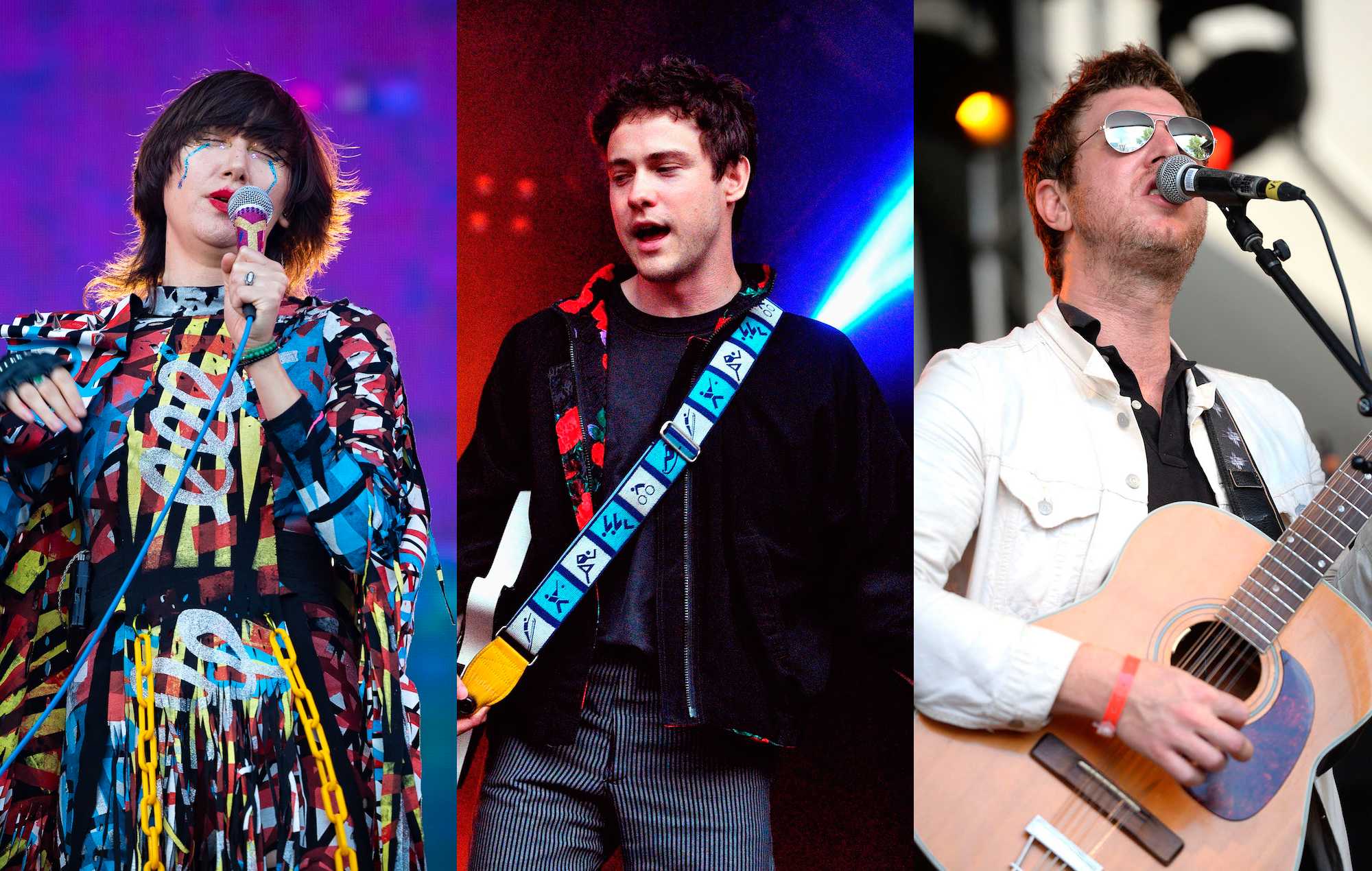 California-based nostalgia festival Just Like Heaven has returned with its 2023 line-up, featuring Yeah Yeah Yeahs, MGMT, The Walkmen and more.

The festival launched in 2019 with Yeah Yeah Yeahs and MGMT alongside Phoenix, before a two-year COVID break before it returned in 2022 with Interpol, Modest Mouse, The Shins and M.I.A.

Two of the 2019 headliners will return this year, with MGMT playing 2008 debut album ‘Oracular Spectacular’ at the festival.

Just Like Heaven 2023 will take place at Brookside At The Rose Bowl in Pasadena, California on May 13 and feature a line-up of indie royalty also including Future Islands, M83, Hot Chip, Two Door Cinema Club, Caribou, Fever Ray, The Bravery, Peaches and more.

Also on the line-up are Metronomy, Azealia Banks, Ladytron, STRFKR and more. Tickets for Just Like Heaven go on sale on Friday (January 20) – buy yours here.

register now to access passes on jan 20 at https://t.co/I1diy5dPAZ 💫 meet us at our pasadena paradise saturday, may 13 pic.twitter.com/X204EUtGy4

Other US festivals to recently confirm their 2023 line-ups include Governor’s Ball, which is set to move to Flushing Meadows Corona Park in Queens, New York for this year and be headlined by Lizzo, Odesza and Kendrick Lamar.

Coachella, meanwhile, recently announced Bad Bunny, BLACKPINK and Frank Ocean as its three headliners for 2023. Also on the line-up for the festival, which is held at Indio’s Empire Polo Club between April 14-16 and April 21-23, are Gorillaz, Burna Boy, boygenius – aka the supergroup featuring Phoebe Bridgers, Lucy Dacus and Julien Baker –Björk, Rosalía, The Chemical Brothers, Charli XCX, Kali Uchis and the elusive Jai Paul, who rose to fame in 2010 with the song ‘BTSTU’ and will play his first ever live show at the event.

Tickets for Coachella 2023 weekend one are already on sale, with weekend two passes opening for pre-sale at 11am on Friday (January 13). You can register for passes now on Coachella’s official website.