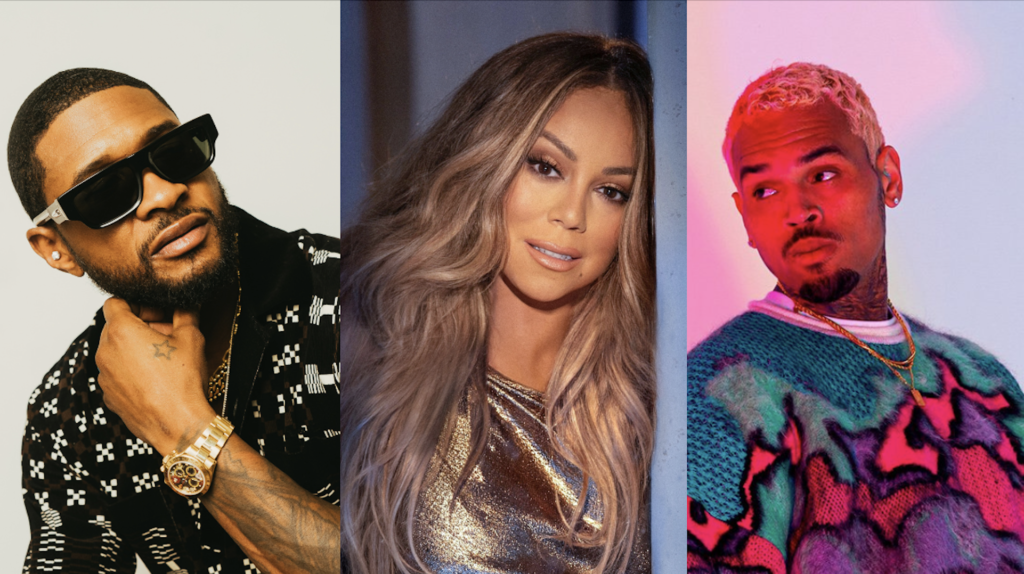 The 2023 Lovers & Friends Festival lineup has been announced.

The 2023 Lovers & Friends Festival is set for Saturday, May 6, at Las Vegas Festival Grounds in Las Vegas, Nevada.

“We’re back at it!” Usher wrote in an Instagram caption.

Speaking of the R&B superstar, Usher is set to kick off the third leg of his Las Vegas residency on March 3. He will play 25 shows through July at Dolby Live at Park MGM. Usher: My Way The Vegas Residency is named after the music legend’s pivotal sophomore album, My Way, which turned 25 in September 2022.

Usher celebrated the album’s milestone anniversary with a special edition that includes the original album, plus six bonus tracks — including three reimagined versions of its singles.

In an interview with Rated R&B, Usher reflected on My Way 25 years later. “I felt like it was a make-or-break moment for me,” said Usher. “I had to believe that I had to at least have an idea of what the journey represented because, in this whole thing, people choose success to represent things or certain milestones. For me, it was always just the journey.”

For more information or to get tickets, visit loversandfriendsfest.com.