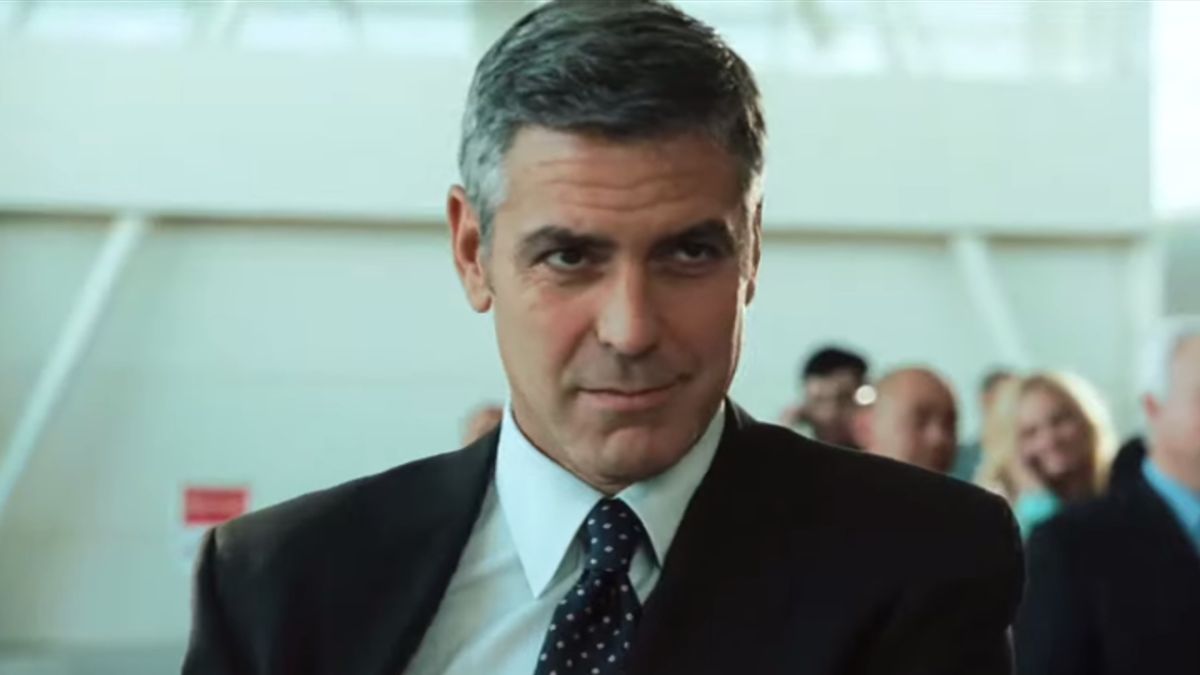 George Clooney was on a two-year hiatus from acting until he reunited with his Ocean’s Eleven co-star Julia Roberts for Ticket to Paradise. Of course, before he got the call for that rom-com, he wasn’t just sitting at home, twiddling his thumbs. Other than being “the most handsome actor alive,” he’s also one of the most philanthropic. Case in point, there was a time in 2022 when he donated thousands to flood victims in France.

In October 2021, flash floods hit Providence, France, with just under seven inches of rain falling in Marseille. It would seem that last year, George Clooney donated $21,000 to the French village Le Va, which was affected by the floods. Per The Times (opens in new tab) (via People) the  Le Val mayor Jérémy Giuliano thanked the Oscar winner over the weekend for providing shelter to residents of the community. Initially, the politician apparently didn’t want to publicize Clooney’s generous donation but is doing so now only because repairs on the villages’ houses are almost complete.

The fan-favorite actor certainly picked a noble cause to donate his hard-earned money towards. Per France 3‘s reporting, three housing estates were flooded in Le Val, with the water reaching as high as 5.5 feet in some structures. Mud also had an impact on 80 victims, who relied on firefighters to evacuate material damaged by the soiled dirt and clean the houses using lances. It’s always sad to hear about an entire area being deeply affected by the negative affects of Mother Nature. Luckily, there are good samaritans like the Up in the Air star who willing to help out when he can.

This isn’t the first time George Clooney has shown off his humanitarian side. He’s involved in the Not On Our Watch Project with other fellow actors like Brad Pitt, Don Cheadle, Matt Damon, and the initiative seeks to stop and prevent mass atrocities. Back in 2010, he organized the Hope for Haiti Now telethon to raise donations for the 2010 Haiti earthquake victims. And couple of years ago, he and his wife, Amal, donated $100,000 to three Lebanese charities after Beirut experienced a deadly explosion.

There was also the time the former ER alum made a hilarious commercial for a contest in which those who donate to the Clooney Foundation for Justice, created by him and his wife, via Omaze had the chance to be the lucky winner flown to Italy and put in a four-star hotel. They raised over a million dollars through that contest. The A-lister previously told People that he and his spouse collaborate on everything. Aside from protecting human rights, but the Clooneys also lovingly co-parent their 5-year-old twins.

George Clooney truly is a class act as evidenced by his efforts in helping to fix the homes of those affected by the floods in France. It’s fantastic to see a high-profile celebrity reach out and take part when people need help.

You can watch his latest movie, Ticket to Paradise, using a Peacock subscription, and be on the lookout for any of his other potential projects using the schedule of 2023 new movie releases.