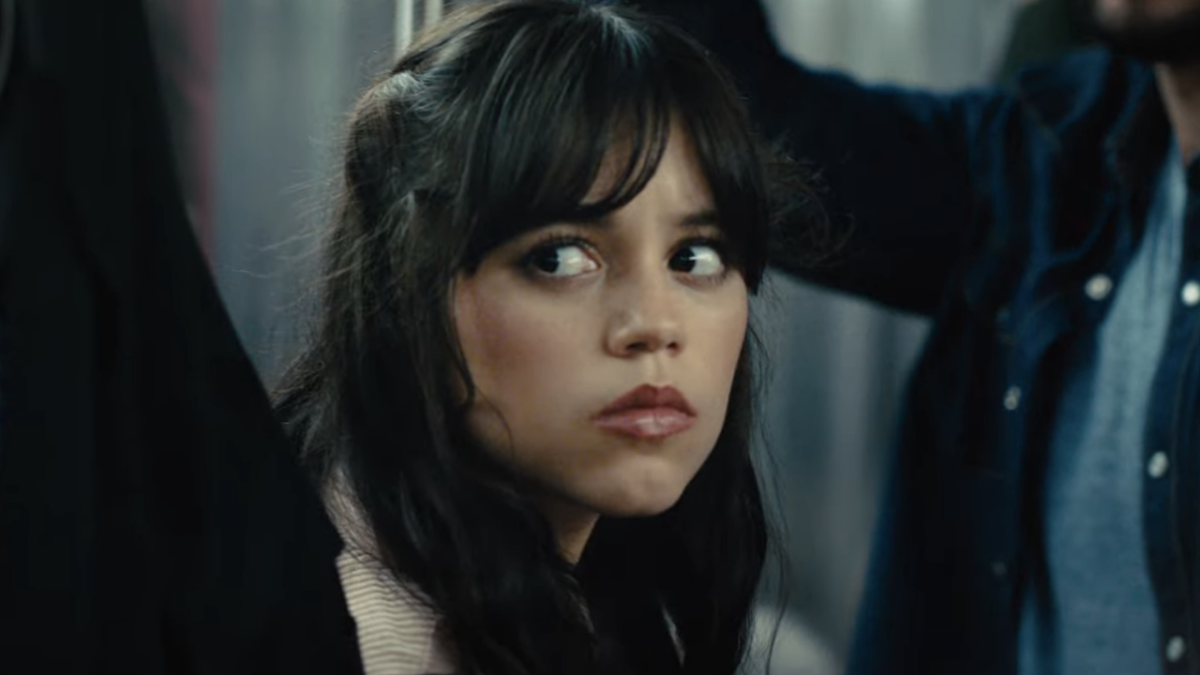 The horror genre has been thriving for a number of years now, to the delight of the generations of fans out there. Some of the best horror movies have returned to theaters in the process, including Wes Craven’s Scream. After the fifth movie was released in early 2022, another sequel was prompty ordered and filmed. And original Scream writer/producer Kevin Willimson recently offered some high praise for Scream VI’s contents.

The upcoming Scream sequel is going to be breaking new ground, moving the story from Woodsboro to New York City. It’ll also be the first movie without Neve Campbell’s Sidney Prescott, to the dismay of the generations of fans. But Kevin Williamson seems to be impressed with what directors Matt Bettinelli-Olpin and Tyler Gillett brought to the table for their sophomore effort in the franchise. As he told Syfy during a recent interview:

Well, I’m definitely intrigued. While the fifth Scream movie very much played by the rules of Wes Craven’s original, it seems that things are going in a new direction for Scream VI. And for Kevin Willimson, it’s a game changer for the franchise as a whole. Is it March yet?

Kevin Williamson’s comments to Syfy might help to quell the fears of countless Scream fans out there. It’s almost impossible to imagine the slasher property without Neve Campbell, who departed the project due to a pay dispute. Moviegoers are cautiously optimistic about the upcoming slasher, and hopefully the new setting will help to sell a movie that’s missing the franchise’s leading lady. Fingers crossed.

Not much is known about the contents of Scream VI, but the vague comments from those involved indicated that the new setting of New York City will greatly factor into the movie’s action sequences. The Big Apple is known for having locals that don’t look up when something crazy is happening, which might add to the Ghostface chases. The teaser trailer also showed a tense scene of the characters riding in the subway on Halloween, before noticing various other riders who were dressed up as Ghostface. As a reminder, you can check it out below:

While this brief teaser helped to buoy anticipation for Scream VI, moviegoers are definitely anxious to get a full trailer for the upcoming horror movie. The movie’s contents have been kept under wraps so far, but the synopsis revealed that the story will focus on the two surviving sets of siblings from the fifth movie. Namely Sam and Tara Carpenter (played by Melissa Barrera and Wednesday’s Jenna Ortega respectively), and Mindy and Chad Meeks-Martin (Yellowjackets’ Jasmin Savoy Brown and Mason Gooding).

Part of the reason why fans are so eager to see a full trailer for Scream VI is because the movie will mark the first time that Hayden Panettiere has reprised her role as Kirby Reed from Scream 4. She was confirmed to be alive thanks to an easter egg from the last movie, but she’s finally back on the big screen. And while fans will be sad about missing Neve Campbell and David Arquette (whose character was killed off), at least another fan favorite character is returning.

Scream VI is currently expected to arrive in theaters on March 10th. In the meantime, check out the 2023 movie release dates to plan your next movie experience. We’ll just have to see if more sequels are ordered, and if Neve Campbell might return sometime in the future.