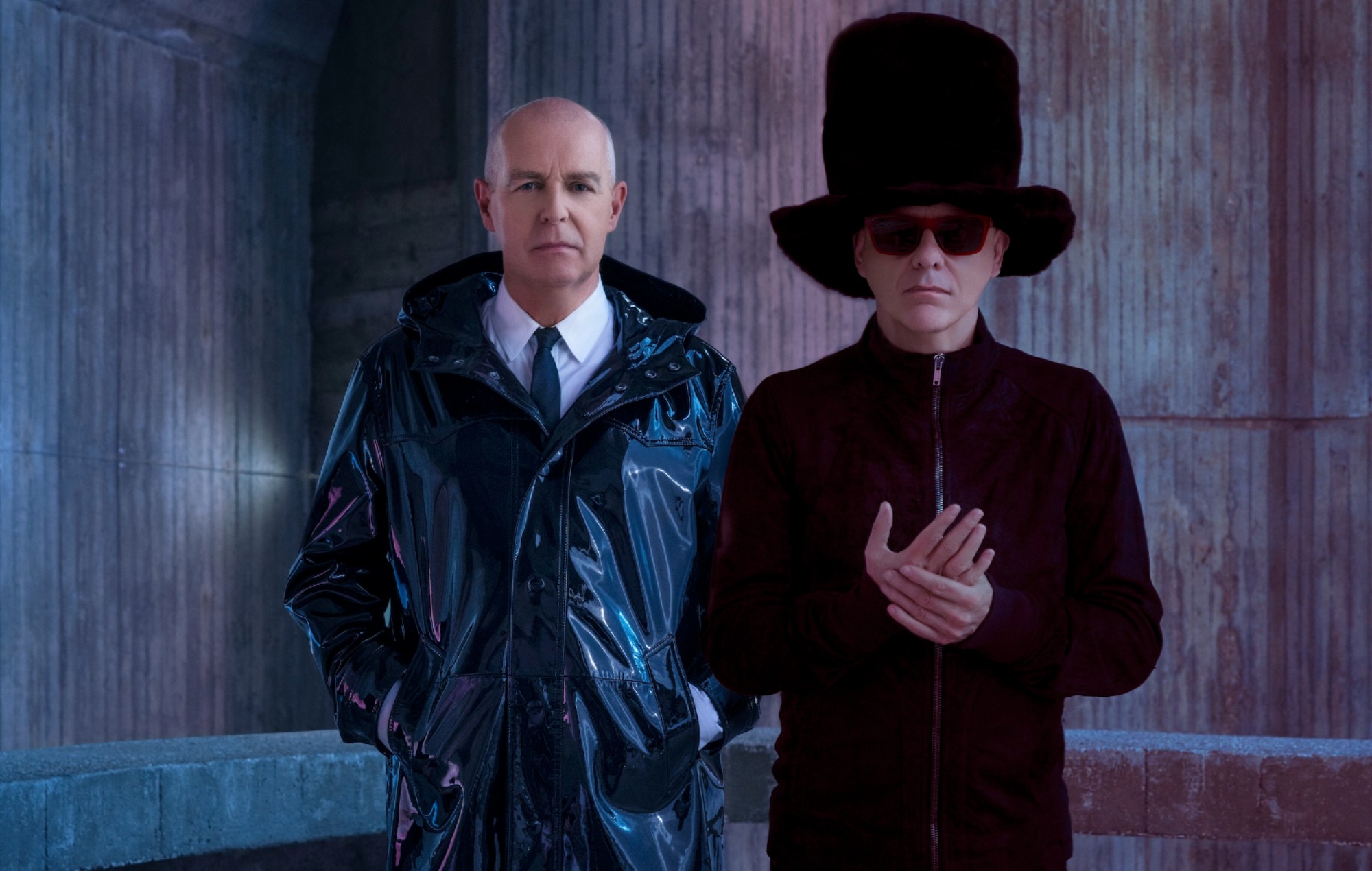 A Pet Shop Boys CD from 2003 has become one of the most expensive ever sold on Discogs.

‘Pop Art: The Hits – 5 Songs From Our History’ was released via Parlophone solely in Japan two decades ago, and was limited to 25 copies.

The CD collates some of the band’s best and most-loved tracks from across their career, including ‘West End Girls’ and ‘Always On My Mind’.

A new list from Discogs compiling the 50 most expensive CDs to be sold on the popular resale site sees ‘Pop Art: The Hits – 5 Songs From Our History’ sitting at number nine with a huge sale value of $2309.15 (£1870).

The most expensive CD on the list is  ‘Falling Hearts’ by heavy metal band Runner, sold for $3,000 (£2,440), with Michael Jackson’s ‘Smile’, Eastside’s ‘The Battlefield’ and Pink Floyd’s ‘Wish You Were Here’.

The tour will kick off in Rome on June 13, 2023, with additional stops in Dublin, Paris, Helsinki and Copenhagen, before finishing up in Gothenburg on July 9.

The new dates also include an additional UK show in Brighton on June 26, while previously announced shows include the OVO Arena Wembley on June 17, with gigs following in Aberdeen, Liverpool and Leeds.

UK tour dates are on sale now from here, and you can see the full list of dates below.