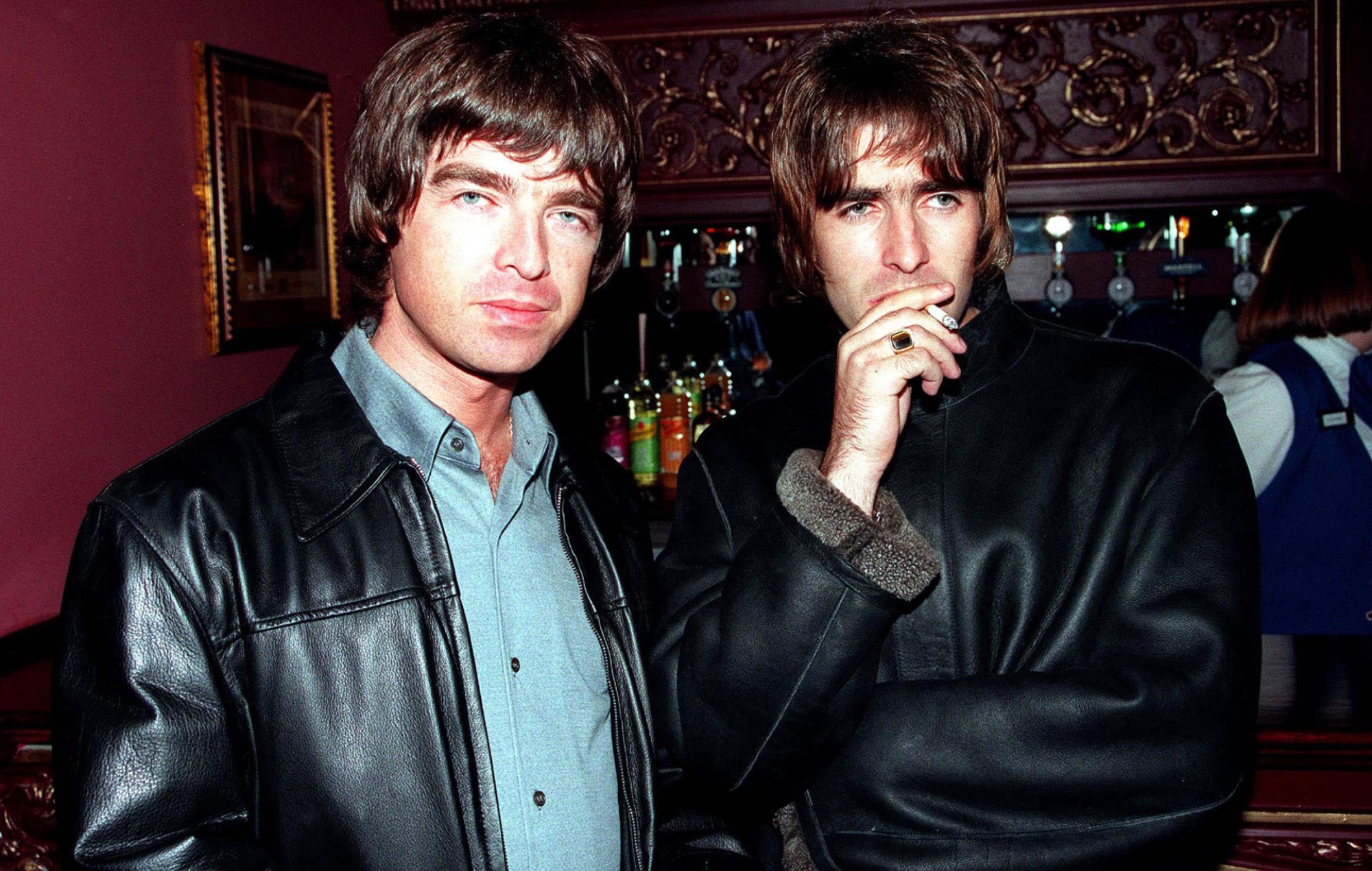 Noel Gallagher has said that he will “never say never” to an Oasis reunion.

The former Oasis guitarist and co-vocalist – who today (January 17) announced his forthcoming album with the High Flying Birds, ‘Council Skies’ – quit the band in 2009, saying that he “simply could not go on” working with brother Liam Gallagher.

“You should never say never,” Noel told BBC Radio Manchester today (January 17), but added that “it would have to take an extraordinary set of circumstances”.

“That’s not to say that those circumstances would never come about,” he added.

In October last year, Noel said there’s “no point” in an Oasis reunion because the band still sell “as many records now” than they did when they were together.

Brother Liam, in contrast, has been vocal about his support of an Oasis reunion in recent years. In February 2022, Liam said that Oasis “should never have split up,” and that he would “love” the iconic band to get back together.

The previous year, Liam said last year he would reform Oasis for free after Noel named his price at £100million to get the band back together.

Noel then responded, saying he doesn’t believe that Oasis should reunite, because the band’s legacy is “set in stone”.

In an NME Big Read cover story in 2020, Liam also said that an Oasis reunion will happen “very fucking soon,” because he believes Noel is “greedy and he loves money and he knows that it’s got to happen soon or it won’t happen”.

The brothers appeared to be embroiled in a fresh feud late last year, after Liam claimed there were no Oasis songs in his Knebworth 22 documentary because “angry squirt” Noel Gallagher “blocked them”. Liam also recently hit back at critics of him singing Oasis songs at gigs.

‘Council Skies’ by Noel Gallagher’s High Flying Birds is out on on June 2 via Sour Mash. You can pre-order/pre-save it here.

“It’s going back to the beginning. Daydreaming, looking up at the sky and wondering about what life could be … that’s as true to me now as it was in the early ’90s,” Gallagher explained of the upcoming album.

“When I was growing up in poverty and unemployment, music took me out of that. Top Of The Pops on TV transformed your Thursday night into this fantasy world, and that’s what I think music should be. I want my music to be elevating and transforming in some way.”