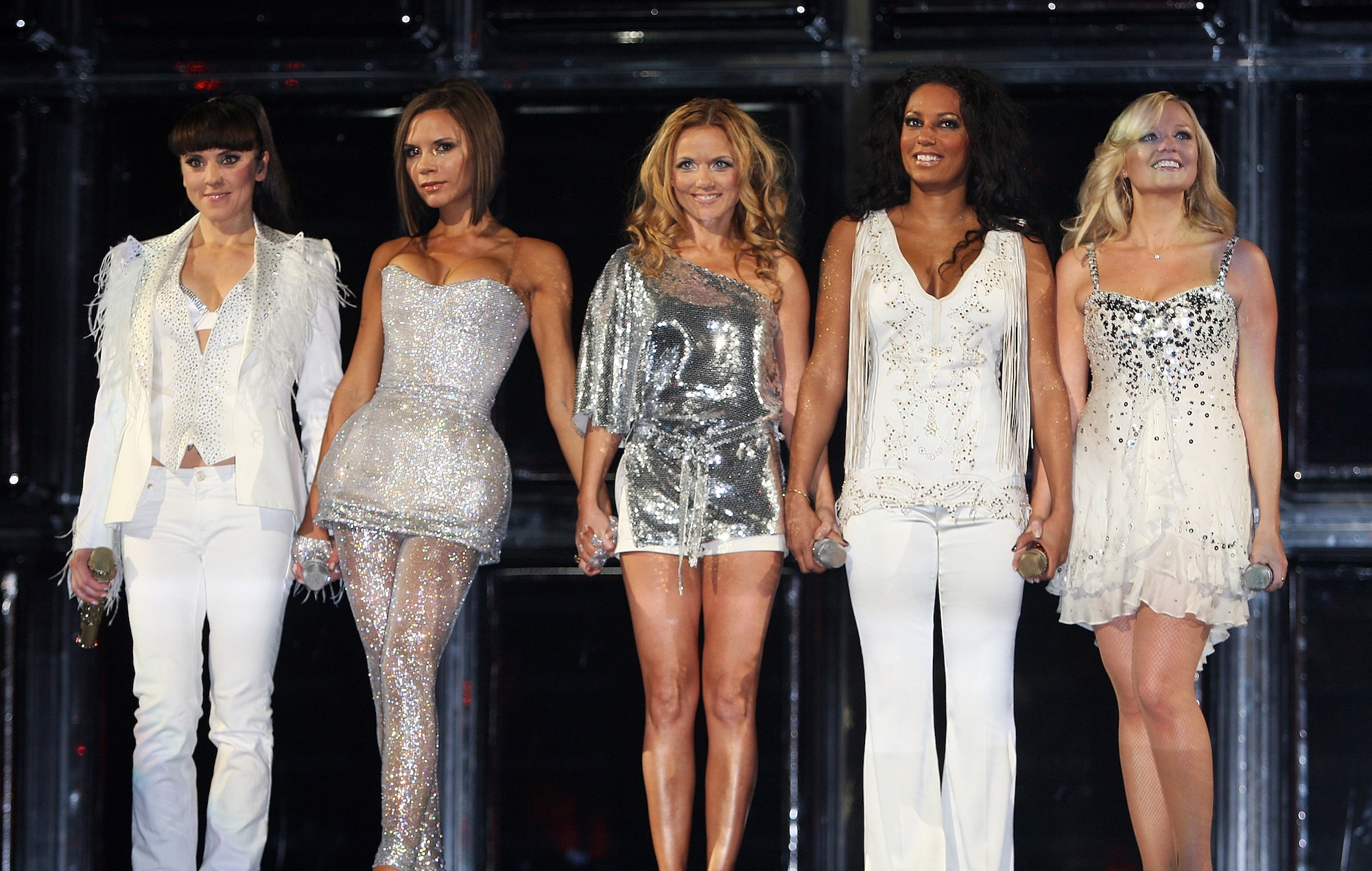 Melanie C has shared an update about suggestions The Spice Girls were set to play this year’s Glastonbury festival.

Back in December, Mel B teased that the Spice Girls could be set to reunite once again for a special performance at Glastonbury 2023.

During an episode of The Big Narstie Show on Channel 4, Narstie – real name Tyrone Mark Lindo – asked the singer whether he could appear as a “hype man” if the girl group played at Worthy Farm.

“Yeah, I would like that. That would be cool,” Melanie Brown (aka Scary Spice) responded.

Mo Gilligan then tried to get Brown to confirm Spice Girls’ slot at Glasto ’23. “So you are playing Glastonbury?” he said. The singer replied: “Yes, I think so! But I’ve got to convince the other four bitches to do it with me!”

Gilligan added: “The Spice Girls are playing Glastonbury?!” Brown said: “Stop it! Shut up! I never said that…”

Now, however, Mel C has put pay to the rumours saying that while she would love to play at Worthy Farm, it’s not part of the group’s plans at present.

Asked if festival co-organiser Emily Eavis has called on the band to perform, she told The Guardian: “It’s the question I hate the most, because the answer is as disappointing to me as it is to Spice Girls fans.

“We would love to do Glasto. It just doesn’t fit with the current plan with the girls. We do want to get back on stage – everything is up in the air.”

The Spice Girls reformed without Victoria Beckham for a stadium tour three years ago and Mel C went on to say she thinks Beckham could return in the future.

Mel C explained: “Of course we had incredible stadium shows in 2019. And you know, there’s definitely a bit of fomo for [Beckham], so I’m a big optimist. We were all at Geri’s 50th a couple of months back and Victoria was the first one on the dance floor requesting Spice Girls songs.”

Beckham explained at the time she “couldn’t commit” to a full Spice Girls reunion tour, “with everything else that I’ve got going on with my fashion, and my beauty line, four children.”

Glastonbury 2023 is set to take place between June 21 and June 25. Last month (December 2), it was confirmed that Elton John will headline the Sunday night (June 25) with what’s being billed as his final-ever UK show.

No other acts have yet been confirmed. eFestivals‘ line-up page currently lists Arctic Monkeys and Harry Styles as two other possible performers and there are rumours Roxy Music could perform in this year’s legends slot.

Speaking to NME recently about the possibility of appearing at Glastonbury, Roxy Music’s Phil Manzanera said: “I’ve had friends texting and emailing, saying: ‘I see you might be playing Glastonbury!’ To which my reply is: ‘Well, tell me about it, because I’ve got no idea.’ I’ll wait to see what happens there. Who knows? I don’t.”

The first wave of artists is traditionally announced around March.

Tickets for Glastonbury sold out in November. General sale tickets were snapped up in one hour, while coach packages went in under 25 minutes. According to organisers, “demand far exceeded supply”.