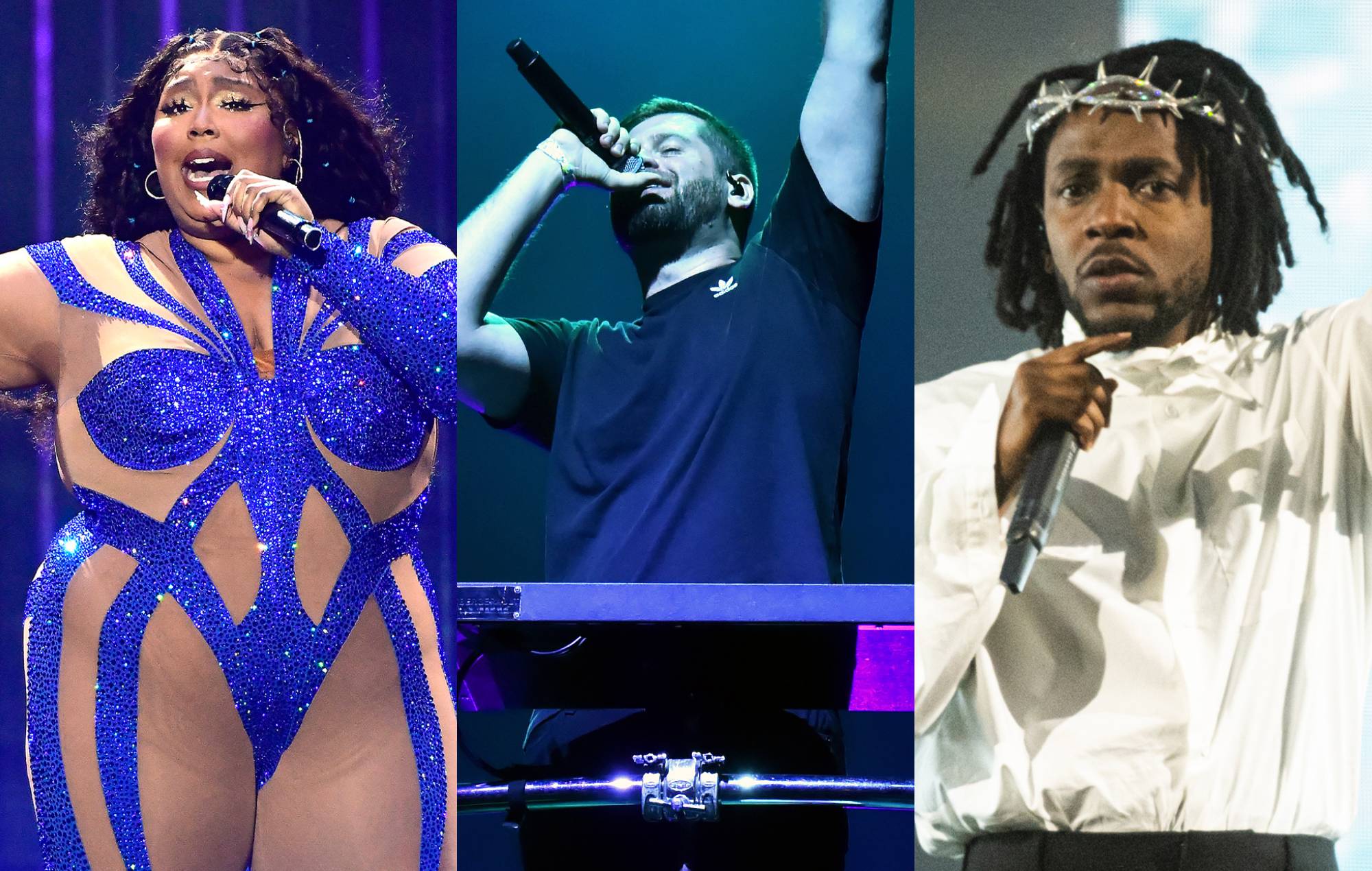 Lizzo, Odesza and Kendrick Lamar have been announced as headliners at this year’s Governors Ball festival – check out the full line-up below.

The annual festival, which takes place at Flushing Meadows Corona Park in Queens, New York will run from June 9 to 11 this year.

Closing out the festival on Sunday (13) is Kendrick Lamar, with Lil Nas X, Giveon, Sofi Tukker, Girl in Red, Central Cee, Tems, PinkPantheress and many more on the bill.

You can check out the full line-up below.

Pre-sale tickets are available to purchase now here. Fan early access tickets go on sale Thursday (January 19) at 10am EST via the website sign up, while news of the general on sale date is yet to be announced.

Reviewing last year’s instalment of the festival, NME said that “resilience reigned” at an event that “mirrors the best parts of the city”.

Last year also saw Halsey perform ‘So Good’ for the first time, along with a cover of Kate Bush‘s ‘Running Up That Hill’.