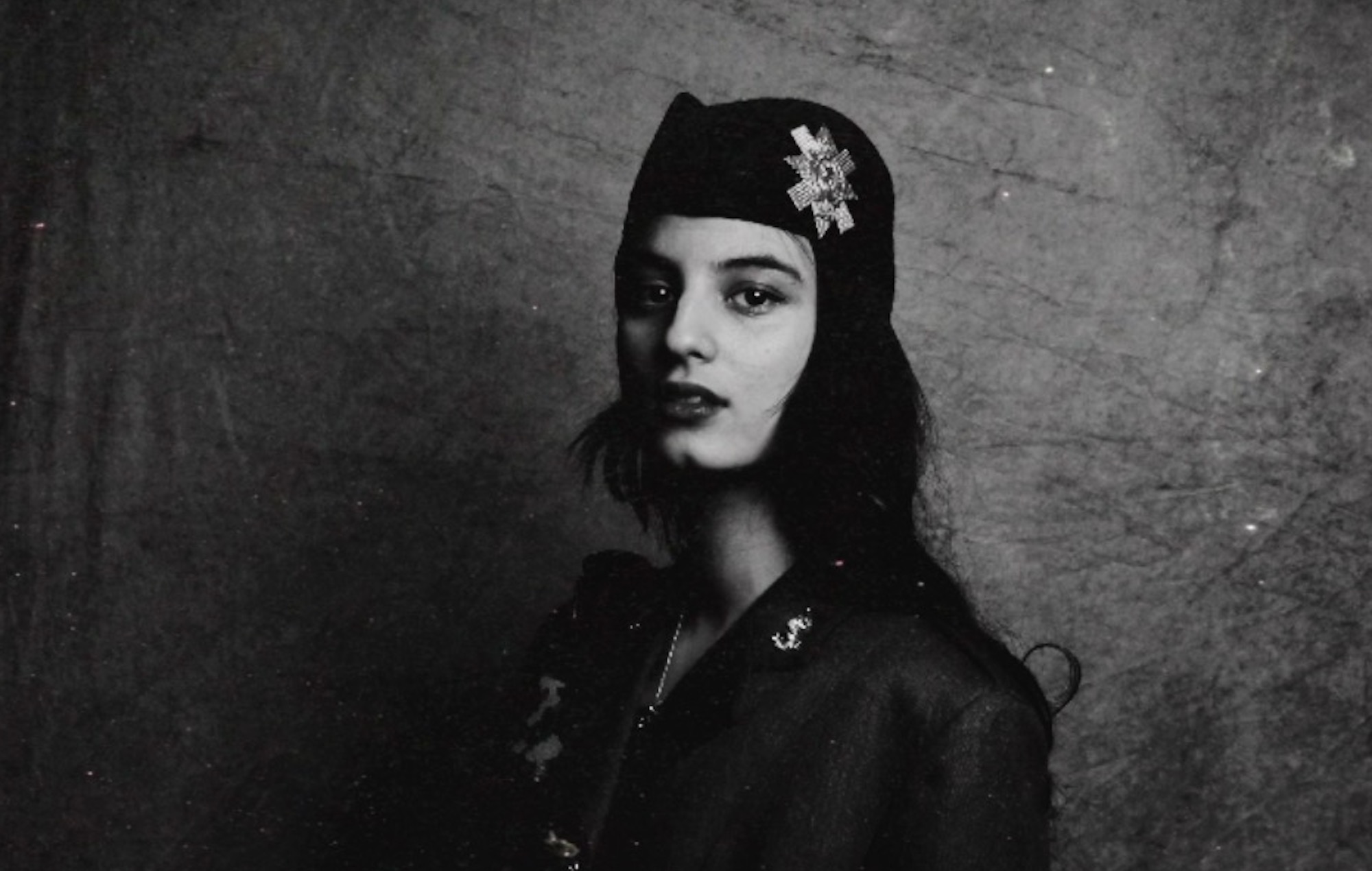 Heartworms has announced details of debut EP ‘A Comforting Notion’ – listen to new single ‘Retributions Of An Awful Life’ below.

The new collection from the NME 100 alumni will come out on March 24 via Speedy Wunderground.

‘Retributions Of An Awful Life’ comes complete with an official video from Niall Trask and  Dan Matthews, of which Heartworms said in a statement: “The song itself lyrically is deeply unsettling, I wanted it to come alive in action. I had an idea of being kitted up in full militaria of no specific regiments, in black and white, putting my body through cold water and wet mud. This was stepping outside my comfort zone because I’m not a skilled swimmer; deep water frightens me immensely, especially when cold and in  full military gear.

“Not many artists/bands I know have done something this raw,” she added. “I didn’t want to go for a fancy video with pretty dancers or lovely wallpaper plastered with an airbrush filter – I wanted to imbibe a new pain, bring to life punishment, fight fears while abiding relentlessness with my friends by my side. To have put my body through something I found frightening just for the art… there’s something exhilarating about it.”

Watch the video below and pre-order ‘A Comforting Notion’ here.

In the new NME 100 list of new acts for 2023, we said of Heartworms: “Freshly signed to midas touch producer Dan Carey’s cult treasure trove label Speedy Wunderground (The Lounge Society, Honeyglaze), Jojo Orme, aka Heartworms, has made a name for herself with her conquering post-punk sound and Manics’ ‘Holy Bible’-esque military garb.

“Inspired by the darker corners of ‘80s indie, the mesmeric sounds of early Interpol and the pure power of PJ Harvey, Heartworms’ world is a gloomy but opulent one – a lyrical fist in the face of mediocrity. Get dark and get down.”

Heartworms is set to head out on a UK headline tour in March, featuring an EP release show at London’s Lexington.

See the dates below and buy tickets here.

Speaking to NME last year for a Radar feature, Orme her live show is a chance to subvert “preconceived notions of smallness and fragility as a female musician”, adding:“In the music industry, being a female, it’s always going to be a problem. It’s hard for certain males to compliment your work. It’s like, ‘Ignore my gender, listen to the work.’”