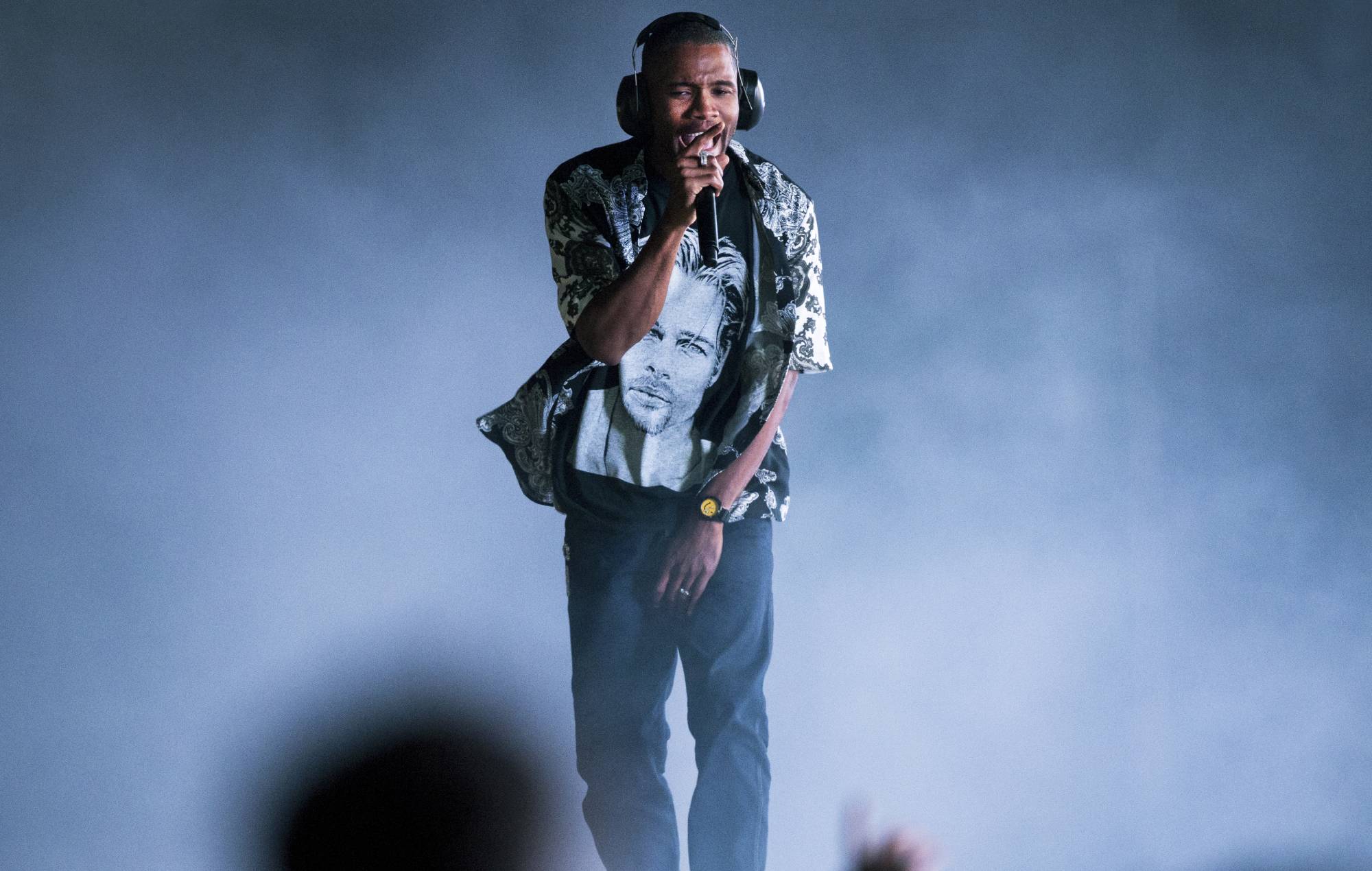 Frank Ocean has seemingly hinted at the arrival of a new album in a promotional poster from his latest merch drop.

In the six years since the release of 2016’s lauded ‘Blonde’ LP, Ocean has shared a number of one-off singles including ‘DHL’, ‘In My Room’, ‘Cayendo’ and ‘Dear April’. He has also occasionally hinted at a new album but nothing has materialised yet.

However, Ocean is also due to headline Coachella 2023 in April, suggesting that new music may arrive before the show.

On the new poster, a passage of text tells the story of a “fictitious Recording Artist” – seemingly Ocean – and a shelved 2019 photoshoot including the artist and Succession actor Jeremy Strong.

It goes on to explain how Ocean preferred “the singles distribution model as opposed to the long-form album model,” adding that the album is “outdated” and that releasing singles is “more suited to modern consumption habits”.

However, the end of the passage hints that Ocean has now done a U-turn from favouring singles releases to preferring the album again.

It reads: “The Recording Artist has since changed his mind about the singles model, and is again interested in more durational bodies of work.”

See the poster below.

“The Recording Artist has since changed his mind about the singles model, and is again interested in more durational bodies of work.” pic.twitter.com/QMIFB4DTiX

Back in September, Frank Ocean wiped his Instagram, leading fans to assume new music is on the way.

As well as the sporadically shared singles, Ocean also shared previously unreleased music to soundtrack his radio show celebrating the ten-year anniversary of 2012’s Channel Orange’ back in July of 2022.

It’s also been reported that Ocean will be foraying into films. The singer is apparently set to direct his debut movie, with independent studio A24 in talks to distribute the project.