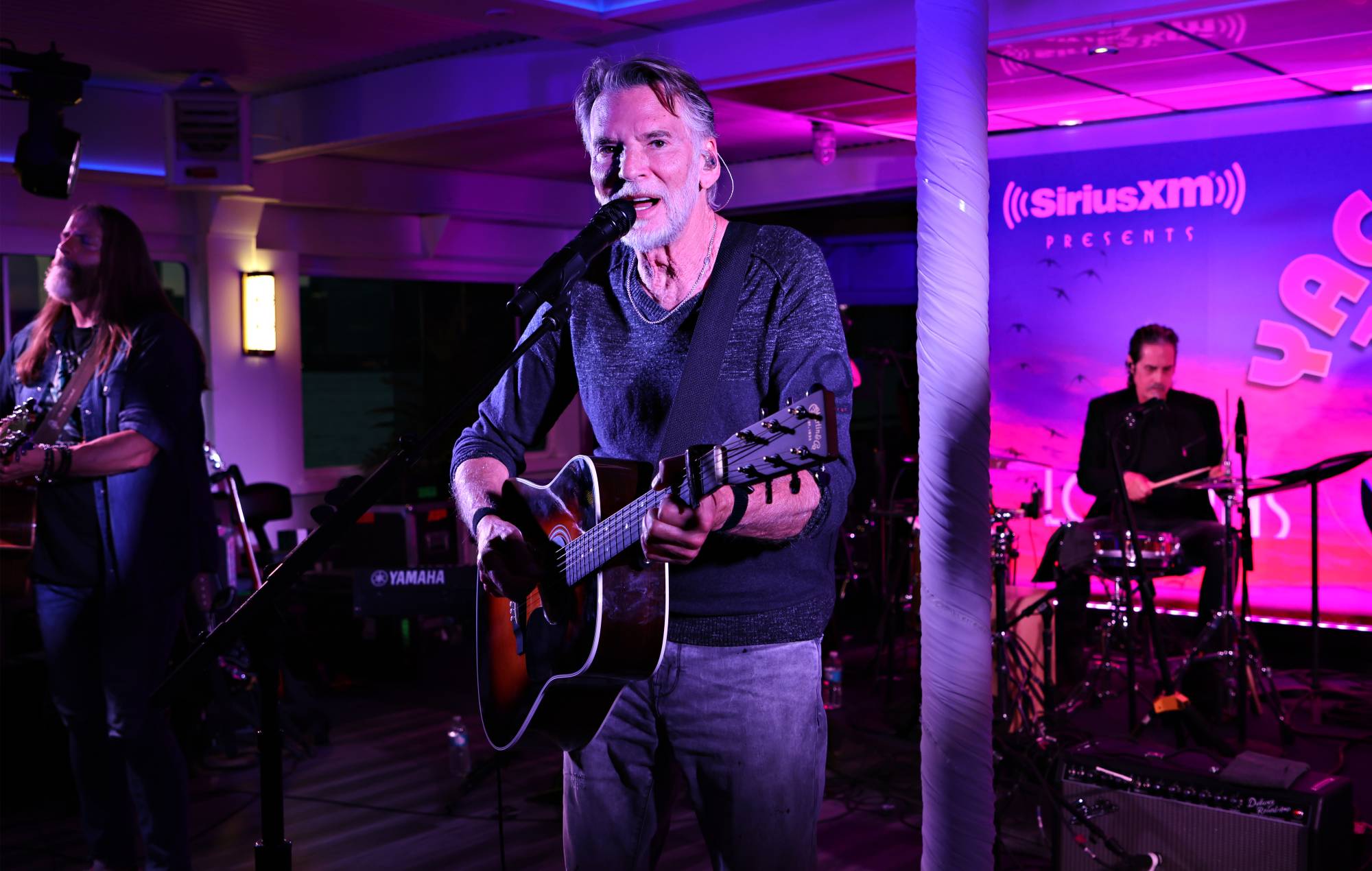 Kenny Loggins has announced a farewell tour for 2023.

The ‘This Is It’ tour will see the musician, famous for his hit song ‘Danger Zone’, tour the US extensively across 2023.

In a statement, Loggins said: “I don’t see this as the end of my professional career, but certainly a halt to the grind of major touring.”

The 75-year-old musician added that “after spending a lifetime on the road, I want to have more time at home.”

He said that the performances would be a “brand-new, career-spanning stage show.” He added: “I’ll be playing songs that I feel sum up the emotional story of my music. This will include 90 percent of the hits and 10 or so percent of the deeper cuts.”

Check out all the dates below:

Speaking to NME in 2021, Loggins said that he often sings his song ‘Danger Zone’, which appeared in the original Top Gun movie, at karaoke if given the chance.

“No one expects me to do it,” he told NME. “It brings everybody into that moment. With karaoke, you can get up and do something that no one else would sing or could sing but it’s more fun for me to do ‘Danger Zone’ when it makes everybody go ‘Yeah! Have another beer!’”