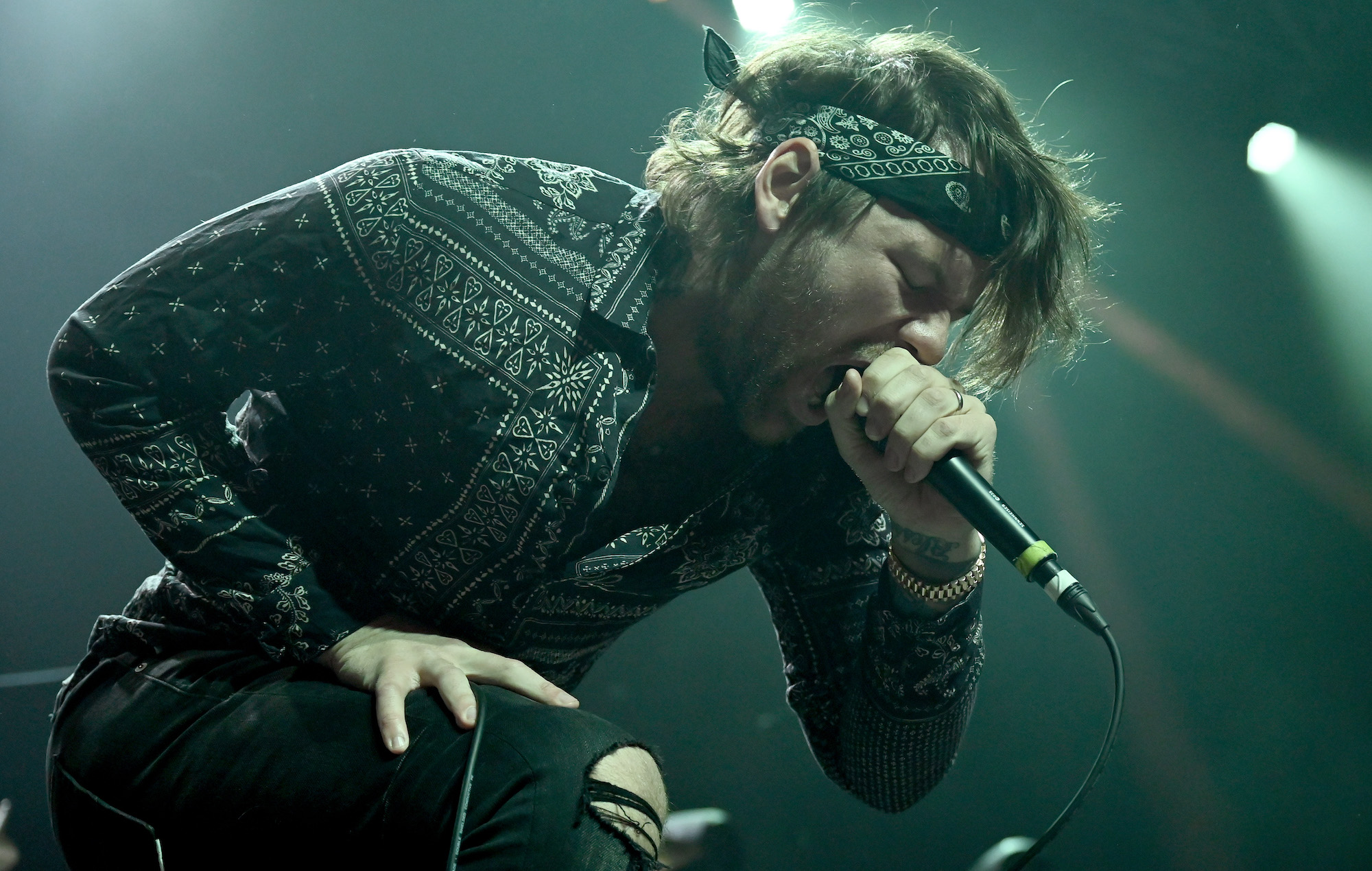 Beartooth have moved their upcoming London show Wembley Arena after Brixton Academy is to remain closed.

The metal band are set to tour the UK in March, with dates due to culminate at Brixton on March 19.

Now, with the south London venue remaining shuttered until April, the gig has been upgraded to the 12,000 capacity Wembley Arena.

Find additional tickets for the gig here and see the band’s statement on the venue change below.

Regarding the London show on Sunday March 19th 2023.

The news that Brixton Academy would remain closed for the foreseeable future was announced on Friday (January 13).

The closure comes following two deaths caused by a crowd crush at last month’s Asake gig. The incident occurred when people who were outside the venue were able to force their way in to the show, leading to overcrowding and the gig being cancelled midway through.

On December 22, it was reported that Brixton Academy’s licence could be temporarily suspended after the incident, with the venue later ordered to remain shut until January 16. Now, Academy Music Group (AMG), which runs the venue, has said it will stay closed while several investigations continue.

Beartooth, meanwhile, released new single ‘Riptide’ last summer, and told NME how it was inspired by the likes of BTS, Ariana Grande and Backstreet Boys.

The new track represents a “clean slate” for the band, vocalist Caleb Shomo told NME. Discussing 2020 album ‘Below’, he said: “As much as I love that record and it was important for my life and my career, it was absolutely the most depressing and sad piece of work I’ve ever done.”