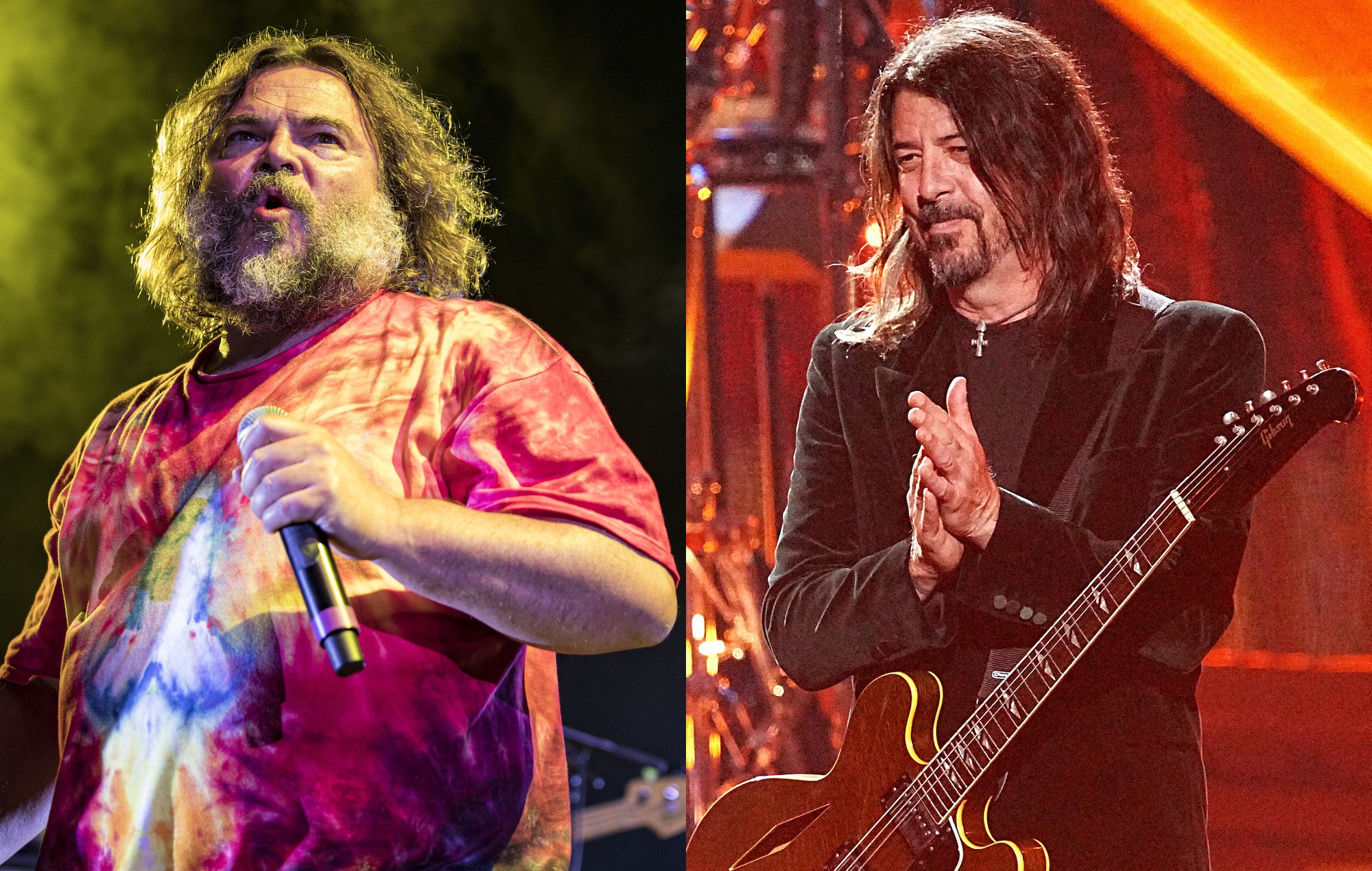 The Foo Fighters frontman and producer Greg Kurstin began The Hanukkah Sessions back in 2020 as a video series of covers performed from the latter’s home studio.

This year, for the first time, the covers were recorded in front of a live audience at LA’s 250-capacity venue Largo. In the seventh instalment of this year’s sessions, Grohl and Kurstin were joined by Jack Black to cover Rush’s ‘The Spirit Of Radio’.

“Geddy Lee’s mother was so proud of her son that she put Rush posters up all over their family store and gave away Rush albums to kids who didn’t have money to buy them,” Grohl wrote in a note that came with the release. “In tribute to that proud Jewish mother, we give you — free of charge— ‘The Spirit Of Radio’ featuring Jack Black!” Watch the cover below now.

The Hanukkah Sessions celebrates the music made by Jewish musicians over the years and, so far this year, the series has seen Judd Apatow help out on a cover of Blood, Swear & Tears’ ‘Spinning Wheel’, P!nk join a version of her own ‘Get The Party Started’, and Inara George team up with Grohl and Kurstin for a take on 10cc’s ‘The Things We Do For Love’.

The series so far has been rounded out by Grohl’s daughter Violet joining her dad on a cover of Janis Ian’s ‘At Seventeen’, Beck making an appearance on a rendition of his own ‘E-Pro’, and Karen O performing Yeah Yeah Yeahs’ ‘Heads Will Roll’.

All the covers were recorded on December 5, and Grohl and Kurstin played nine songs at the event with a slew of special guests. All profits earned from ticket sales were donated to the Anti-Defamation League.

Still to come in the series is a version of Randy Newman’s ‘I Love LA’ (renamed ‘We Love LA’) and the David Lee Roth version of ‘Just A Gigolo’.