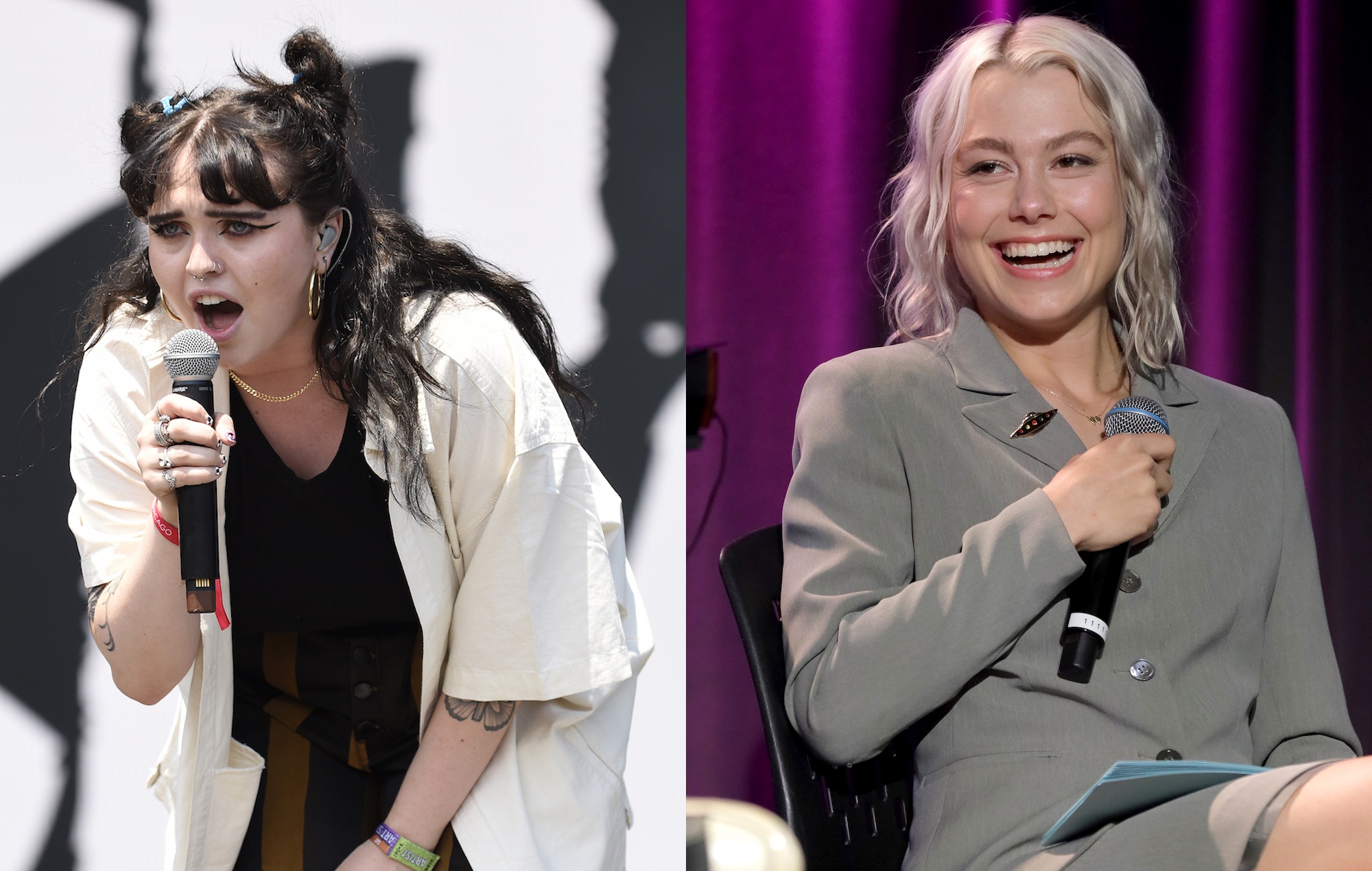 Crawlers have shared an acoustic cover of Phoebe Bridgers’ ‘Motion Sickness’ as a festive treat for fans – watch it below now.

The original version of the song appeared on the US indie star’s debut album ‘Stranger In The Alps’, which was released in 2017.

“Did a cover of motion sickness by phoebe bridgers cuz we weren’t good enough to improv one on our tour,” the band wrote on Twitter. “happy xmas everyone from us.”

The ‘Motion Sickness’ finds Woodall playing acoustic while Minto sings along, with both sitting on a stone wall surrounded by candles. Watch it below now.

The cover tops off a big year for Crawlers, who released their debut mixtape ‘Loud Without Noise’ in November. In a four-star review, NME wrote: “‘Loud Without Noise’ covers a lot of ground – including relationships, mental health, and social inequality – with the songs working on two levels.

“Minto often addresses an issue on a broader scale, while also tying it to personal experience: “My mother lost her accent to make us seem smart / Man, she worked so hard that I even forgot,” they belt on the punk-inspired ‘Feminist Radical Hypocritical Delusional.’ The track is evidence of how Crawlers embody what it means to be a young band for the current moment – fluid in style, chronically online and willing to take on difficult subjects in a thoughtful way.”

Elsewhere, the band made a big impression on festivals across the country and supported My Chemical Romance when they performed in Warrington this summer. Speaking to NME about the latter, Minto said: “I  think supporting the band that got you through year 10 of high school is unheard of.

“That shit doesn’t really happen. I even came on wearing a shirt saying ‘I’m not okay’, and then [in] brackets ‘Actually I am because I’m supporting My Chemical Romance now, what the fuck?’”