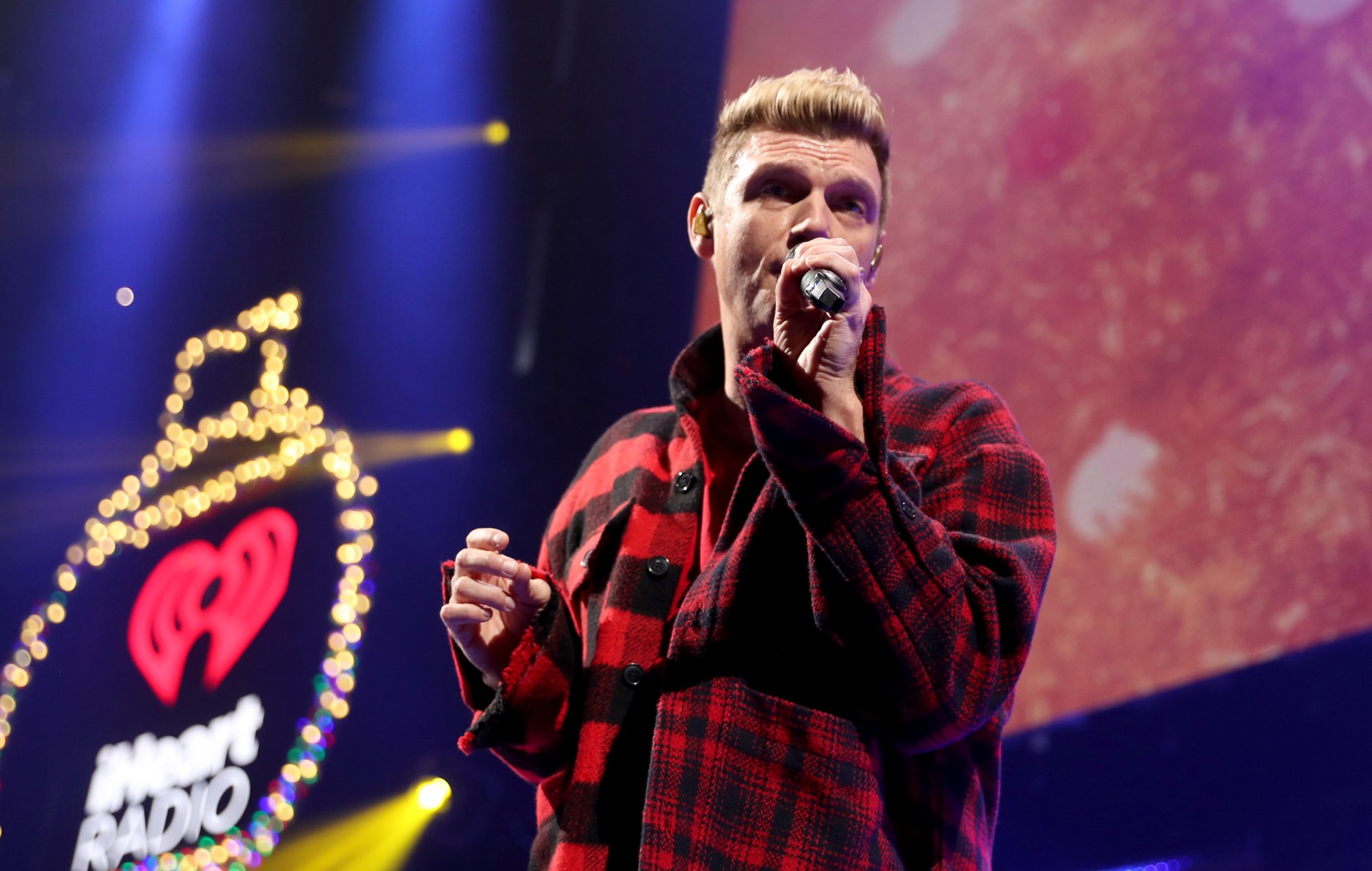 A Christmas TV special with Backstreet Boys has been pulled after sexual assault allegations were levelled against bandmember Nick Carter.

A Very Backstreet Holiday, which was due to air on ABC in the US on Wednesday (December 14), is now no longer being shown, as Variety reports.

The programme would have followed the release of the pop band’s first holiday themed album called ‘A Very Backstreet Christmas’, which arrived in October.

Along with Carter, AJ McLean, Kevin Richardson, Brian Littrell and Howie Dorough were set to perform music from the album during the special. Seth Rogen, Meghan Trainor, Nikki Glaser, Ron Funches and more entertainment figures were also scheduled to appear.

A comedy special will run in place of A Very Backstreet Holiday.

Shannon “Shay” Ruth, who is now 39, filed a civil lawsuit against the singer, 42, in Nevada court yesterday (Thursday, December 8), according to Billboard.

The woman said she waited more than 20 years to come forward with the accusation because she was afraid of retaliation.

In the suit, she said that Carter selected her from a group of female fans seeking autographs following a Backstreet Boys show in Tacoma, Washington. The alleged victim claimed he then brought her onto the bus, gave her an alcoholic drink, which he is said to have called “VIP juice”, and repeatedly assaulted her.

The lawsuit was also filed on behalf of three other unidentified accusers who allegedly experienced similar attacks by Carter between 2003 to 2006. It is claimed that all three of those women were provided with alcohol before being forced to have sex with the singer.

One of those three accusers was allegedly similarly underage to Ruth at the time.

Carter’s lawyer Michael Holtz denied the allegations in a statement provided to Billboard.

“This claim about an incident that supposedly took place more than 20 years ago is not only legally meritless but also entirely untrue,” he said.

“Unfortunately, for several years now, Ms. Ruth has been manipulated into making false allegations about Nick – and those allegations have changed repeatedly and materially over time.”

Holtz added: “No one should be fooled by a press stunt orchestrated by an opportunistic lawyer – there is nothing to this claim whatsoever, which we have no doubt the courts will quickly realise.”

Meanwhile, Backstreet Boys are on their ‘DNA World Tour‘, which began in 2019 and is scheduled to currently extend through to 2023.

For help, advice or more information regarding sexual harassment, assault and rape in the UK, visit the Rape Crisis charity website. In the US, visit RAINN.