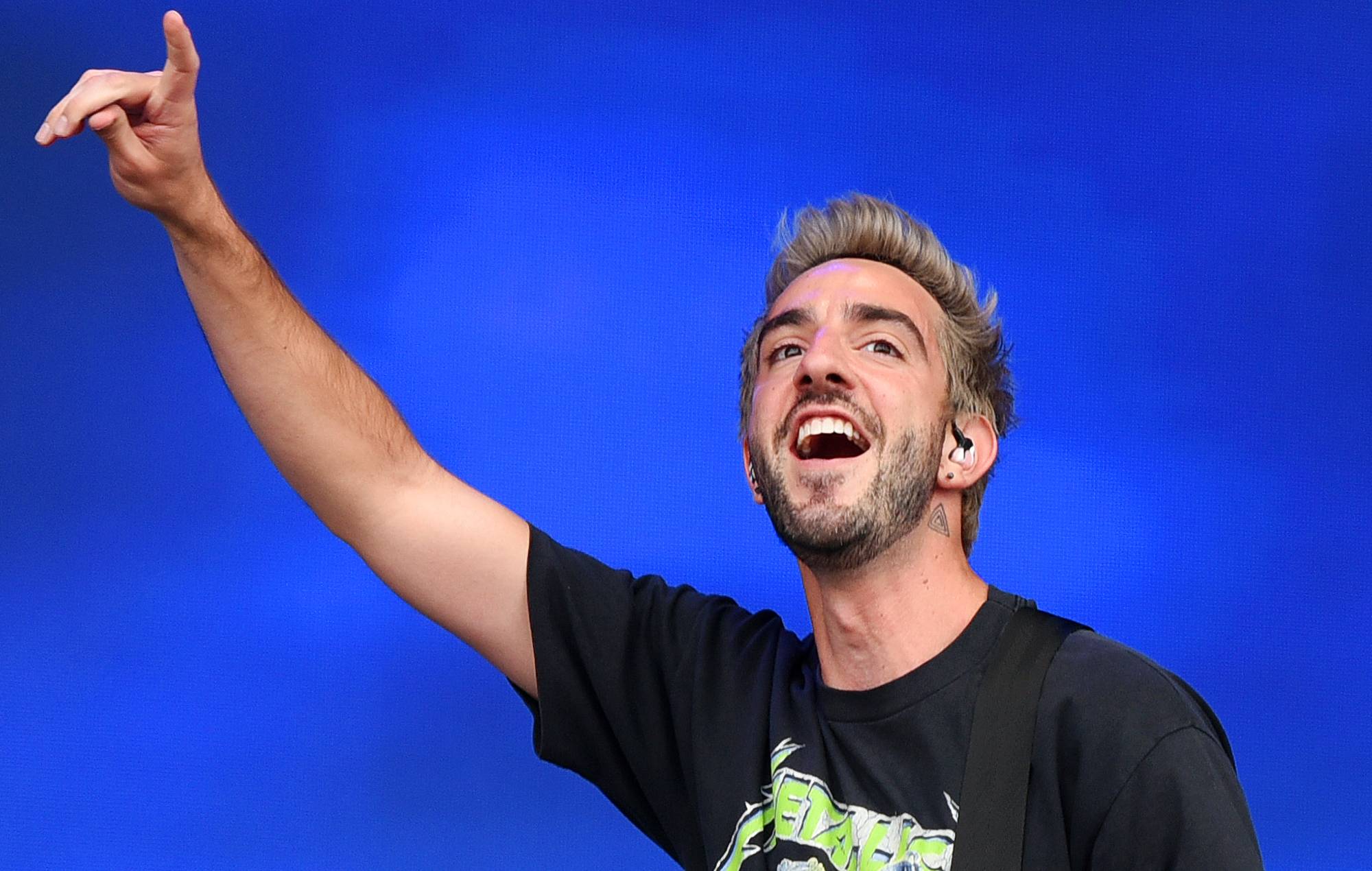 A judge has ordered Twitter to hand over “identifying information” for Jane Doe 2, an anonymous person who used the platform to publicly accuse All Time Low guitarist Jack Barakat of sexual abuse.

Back in October 2021, Doe 2 used the Twitter handle @ATLstatement to accuse Barakat of sexual abuse that began in 2011, when they were 15 and the guitarist was 22. All Time Low strongly denied the allegations, describing Doe 2’s claim as an “elaborate and completely fabricated story”.

In their original statement denying the allegations, the band said that they planned to “utilise discovery including subpoenas to uncover the identities of those that defamed them”. Now, a year later, a judge has sided with the band and given Twitter ten days to hand over the information they have that will reveal Doe 2’s identity.

He explained that while the right to publish anonymously is protected by the First Amendment, this does not apply to defamation. Consequently, those who file “legally sufficient” lawsuits have a right to know the identities of their alleged defamers.

A statement from the four of us. pic.twitter.com/tazxZAKOkr

Twitter previously said that they would only hand over the information that would reveal Doe 2’s identity if served with a court order. The social media platform had served Doe 2 notice of the lawsuit and given her an opportunity to respond, but she failed to reply by the court deadline.

All four members of All Time Low – Barakat, vocalist Alex Gaskarth, bassist Zack Merrick and drummer Rian Dawson – are listed as plaintiffs on the lawsuit that they filed last year. There are at least three Doe defendants who claimed anonymously on social media that one or more members of the band committed or were complicit in grooming or sexually abusing fans, some of whom were minors.

Doe 1 posted a viral video to TikTok in which she alleged that “a famous pop punk band” that she hinted was All Time Low had let her on their tour bus when she was 13. She then said in the comments that they “tried to take my bra for their nasty collection [and] offered me beers”. All Time Low, once again, strongly denied the allegations, saying that there was “glaring inconsistencies” in Doe 1’s story.

Meanwhile, Doe 3 posted a tweet claiming to have counted 97 allegations against the band – “If 97 people aren’t enough then I don’t know what to tell you.”

The lawsuit said that this accusation had been made “without any evidence whatsoever”, adding that “Doe 3 egregiously and falsely claimed that ‘97 allegations’ had been made against the band, an accusation that spread like wildfire on the Internet.”

The band were on tour at the time the allegations surfaced. Their support acts, Meet Me @ The Altar and Nothing, Nowhere, both dropped out of the tour in the aftermath of the allegations.