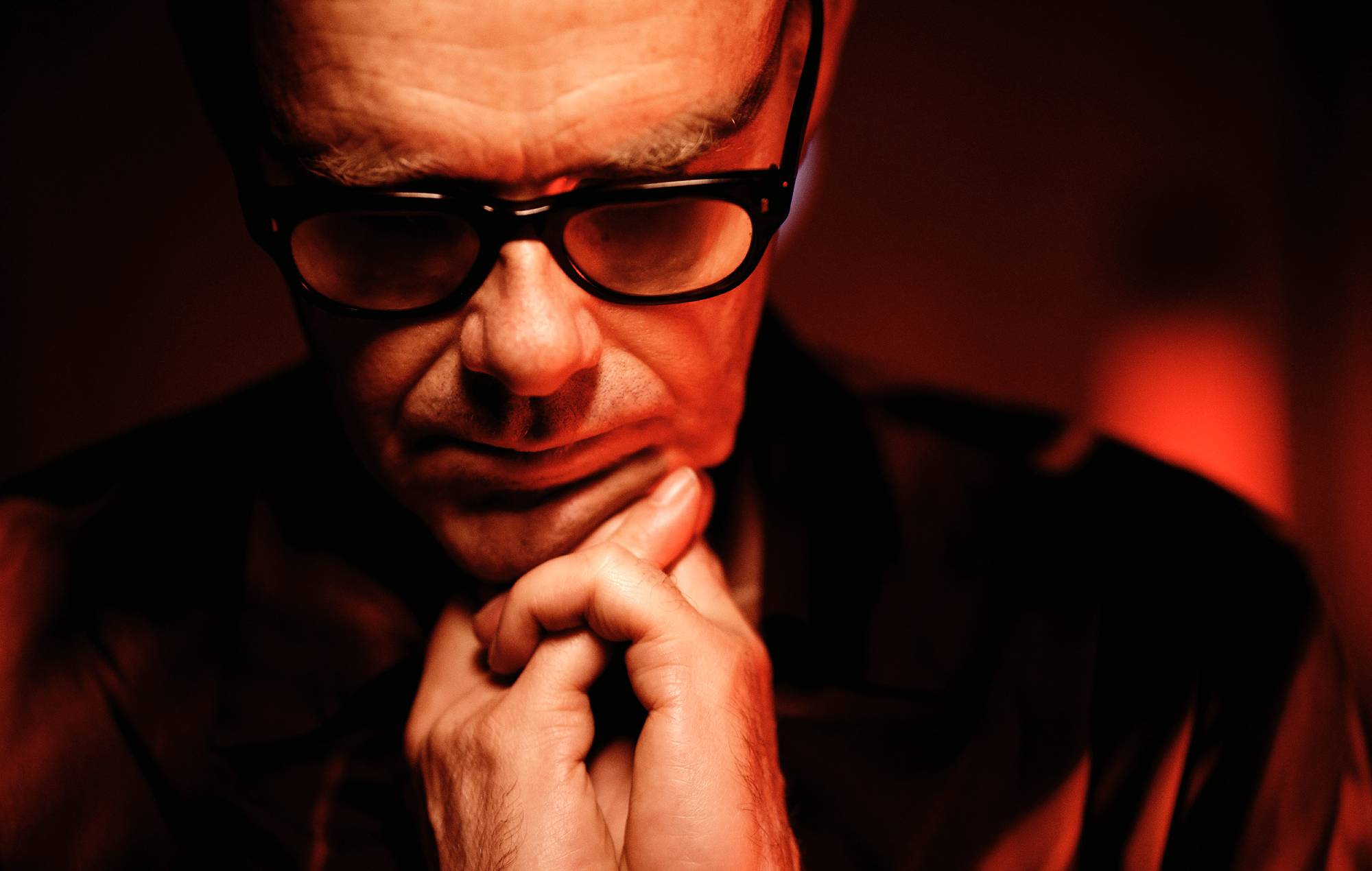 Leftfield‘s Neil Barnes has spoken to NME about the importance of counselling after training to become a therapist – as well as the impact it had on the dance pioneers’ new album.

The duo last week released their fourth album ‘This Is What We Do’, with themes inspired by Barnes exploring the shaping of his mental health. The musician describes his journey to becoming a therapist as “a process of natural self discovery”.

“It was years of having quite depressive thoughts and things that I didn’t quite understand that led me to doing therapy myself,” Barnes told NME. “My experiences have given me a unique insight, particularly into the world of performing and how and why so many people in the industry are actually quite depressed. It seems to attract people that have issues.”

Barnes did a therapy course before beginning a Master course which was then put on hold to complete work on their latest record. He plans to return to his MA, but his studies and new side job certainly had an impact on the album.

“My interest in it is really in attachment theory – thinking about our early attachments, early life relationships, and how important that is to our happiness,” he said. “There are a lot of those ideas on the album, which is all about understanding ourselves and listening. There are also a lot of subtle shout-outs to great people from various areas of therapy.”

His interest in mental health is common for many others that work within his genre and the DJ world, Barnes explained.

“I’m not alone; Ed [Simons] from The Chemical Brothers is actually a qualified therapist and there are a few people I’m aware of, particularly from the electronic music world, who have gone into either therapy or a kind of counselling,” he said.

“It’s an interesting question about art: is art a way of pushing away those feelings, living with those feelings or making sense of them? So many artists are on that edge of getting through life. So much of our work is lonely because we spend a lot of time in darkened studios, analysing our work on our own – or on the road.”

Speaking of why the electronic music world in particular saw so many mental health issues, Barnes described the key factor of “the loneliness of the long-distance runner”.

“It’s being cut off from people, it’s the late nights, it’s the long drawn-out graduals of unhealthiness, it’s the demands that people expect you to live up to and it’s the solitary nature of it that can be damaging,” said Barnes. “There are great highs and great lows. Some people can’t deal with that. You get an elation from standing in front of crowds and then you go back to your ordinary life.

He continued: “Balanced people find that wonderful, and it should be because it’s an unreal world, but it is a fantasy world. We know of endless drug casualties in the music business and people who can’t come down from the high.”

Barnes pointed to the acts of creating and performing where artists “put themselves out there”, allowing for either catharsis or further problems.

“Most artists are very sensitive people and they like to feel that they’re able to deal with all the stuff that comes at them, and often they’re not,” he said. “On a deeper level, you wonder if people are attracted to music because they’re depressed, or is it the music itself that makes you depressed? There are a lot of people that I know who struggle with their mental health, and it can’t be a coincidence.”

Pointing to the touring and the strains of life on the road, Barnes spoke of how it “takes so much out of your body and mind”.

“I recently had to cancel four nights of a tour due to my health and the health of people around you,” he revealed. “That’s no one’s fault, but the expectations of what you’re supposed to do when you put a piece of music out are so extreme. You’ve got press, you need to explain your art, then travel all over the place and play four shows in a row… it’s a privilege but very tiring.

“Then suddenly you’re back home. If you’re not in a good place, then that can be a really difficult thing to deal with.”

When Barnes first had therapy before becoming a therapist himself, he noticed how dramatically his happiness and understanding improved.

“The more we talk about the realities of what we go through, the better we are,” he said. “People resist that in our culture, and it’s so sad. I often meet people who are having difficulties and I just say to them – ‘Get therapy!’ It’s ‘me time’. It doesn’t mean there’s anything wrong with you; it’s just the opportunity to express things to someone who is very skilled and supportive.

“Otherwise, it just bleeds into life. So many people use their friends as therapists. Don’t we all? Don’t we all know people who are just burdened with life? Therapy is interesting because it allows people to discover who they really are.”

Barnes went on to dispel certain myths about therapy, arguing that “the old adage that a problem shared is halved really works”.

“People think that they’ll just turn up to therapy and then in six weeks they’ll be a different person,” he said. “It can be very difficult and sad, but I also still feel that in the longterm it’s great. It takes guts and bravery to do it. It’s not easy to open up and expose yourself so I can understand why people might be reticent about it.

“It’s not for everyone, but what I would say is that there’s a whole myriad of different forms of therapy that you can look at that might suit you.”

For people in the world of music, Barnes shared that therapy had helped him creatively as well as helping him manage his mental health.

“There are also people who say they can’t get therapy because they think it will destroy their artistic process – that’s absolute garbage!” he said. “In my case, it made me more creative. Maybe that’s just me, but I think it unblocks things and allows you to discover who you really are.

“If possible, try and treat successes and failures as two sides of the same coin. Don’t get too blown away when things are going well and don’t get too upset when things aren’t great. It’s about trying to get a balance between the reality of real life and the unreality of the performing world where everyone tells you you’re brilliant.”

Artists aside, Barnes urged anyone who might be feeling low to speak to someone. For those with issues who might be considering seeking help, Barnes advised that “the first step is to invest in yourself, and to find someone to talk to”.

“There are free places you can phone, and so many avenues for help,” he said. “In the North especially, there are more and more men’s groups where men get together to talk about their issues. People are starting to express themselves and it can only lead to better health. There are people from working class backgrounds like myself who are talking about terrible things that have happened to them and sharing it and that’s keeping them alive.

He added: “It’s no longer an unfamiliar thing, and there’s now more understanding that it does do good. It can really work wonders. Give it a chance, don’t dismiss it.”

For help and advice on mental health: