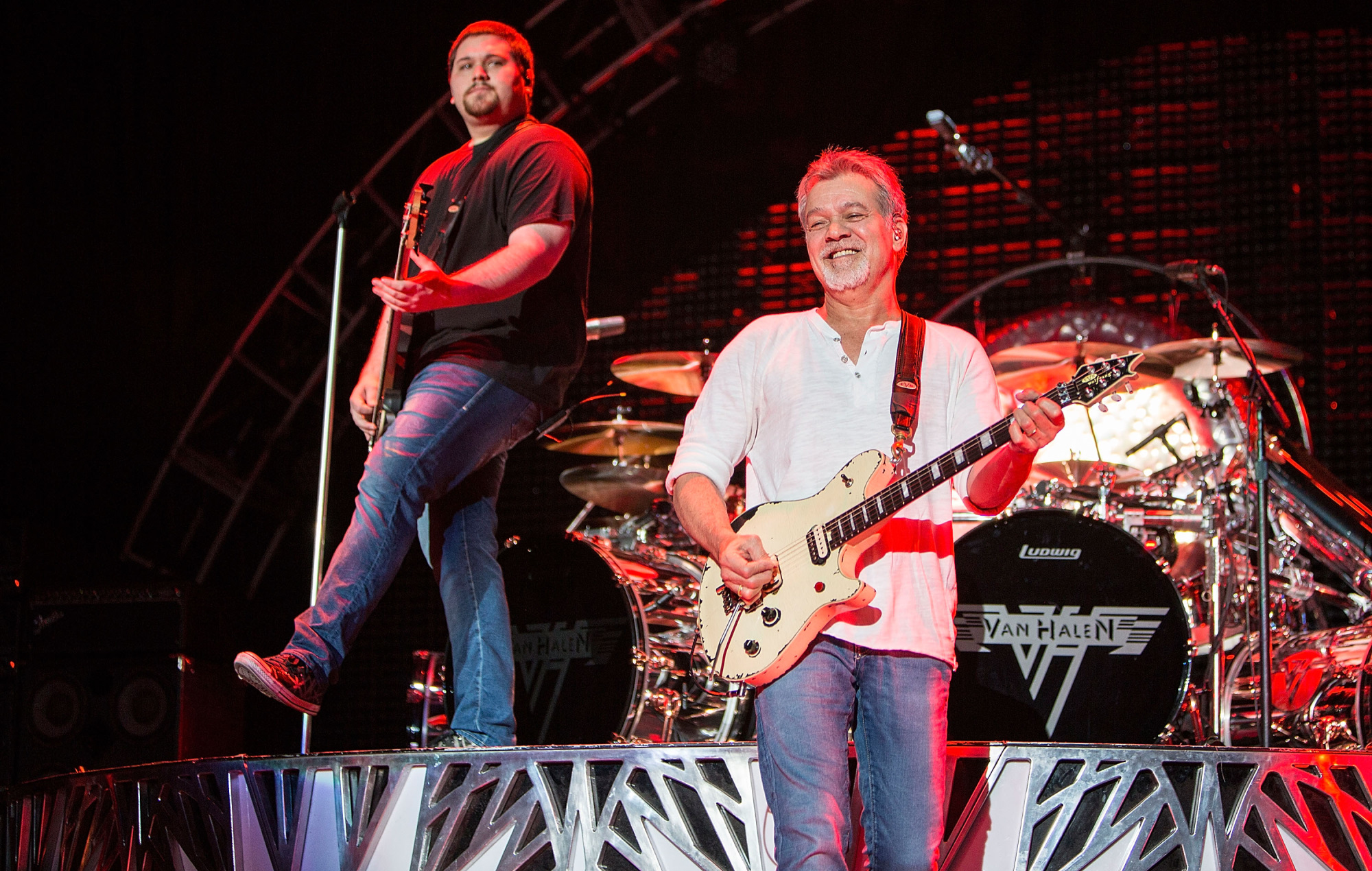 The 31-year-old performed ‘On Fire’, ‘Hot For Teacher’ and ‘Panama’ alongside The Darkness frontman Justin Hawkins on vocals, Foo Fighters‘ Dave Grohl on bass, and Josh Freese on drums at two concerts in tribute to the late drummer.

“I think I already did it with the Taylor Hawkins tributes. I feel a lot of closure because my part of the show was a tribute to my father,” Wolfgang explained.

“When it comes to Van Halen and entities surrounding the band it’s unfortunate, certainly compared to Foo Fighters, who have their shit together with interpersonal relationships.”

Wolfgang performed as the bassist for Van Halen for 14 years between 2006 to 2020, but insists the band is “very dysfunctional” – making a tribute gig featuring the rest of the band unlikely.

Speaking to Classic Rock magazine (via Music-News), he added: “I don’t know what it is with some bands but certain personalities just can’t get over themselves to work collectively for one purpose. That’s been the curse of Van Halen for its entire career.”

“So my playing at the Taylor shows delivered that catharsis without the stresses of dealing with the Van Halen camp, and the players involved.

“Their camp is very dysfunctional – everyone! Hell, it was difficult to make plans even when the band was active.”