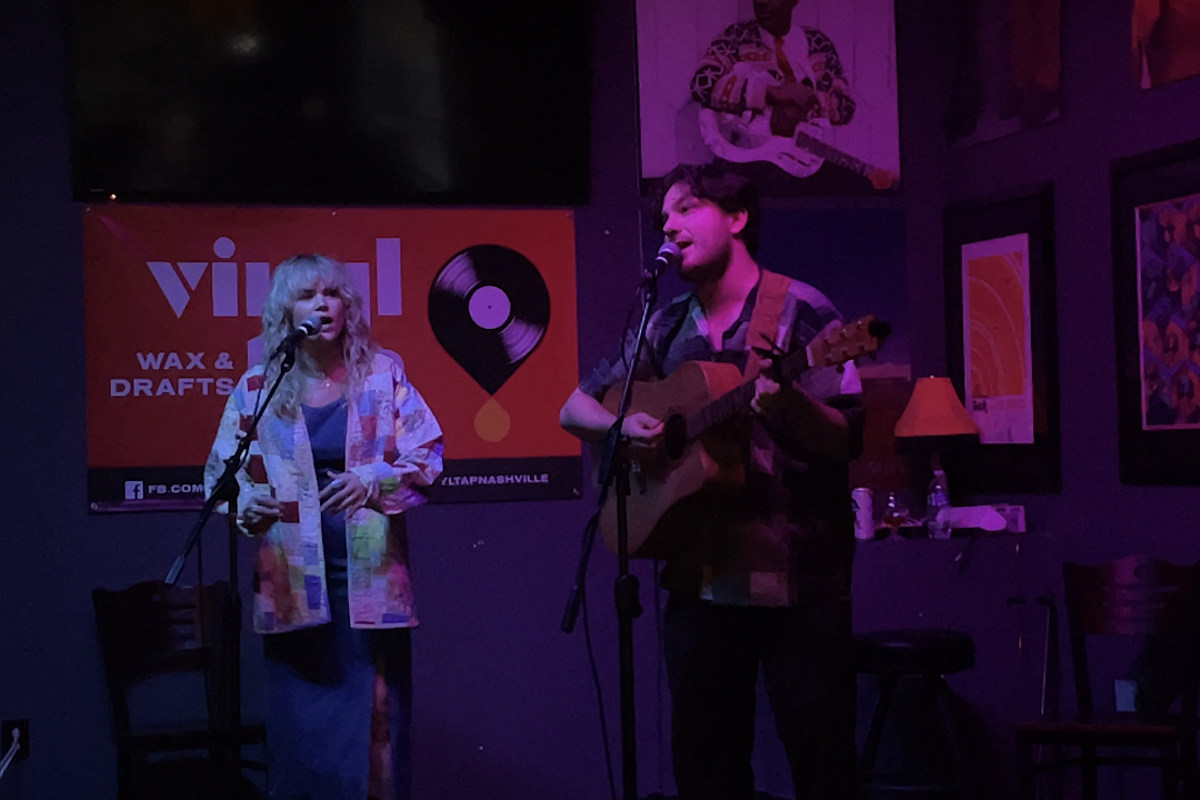 The conference panels and award show may not start until today, but AmericanaFest was already in full swing on Tuesday with a plethora of official and unofficial showcases kicking off yesterday evening.

We rounded up our favorite performances from them below in our recap of the best things we saw at day one of AmericanaFest 2022.

AmericanaFest continues through Saturday, Sept. 17 at the Westin hotel and various music venues throughout Nashville. For more information, visit AmericanaMusic.org.