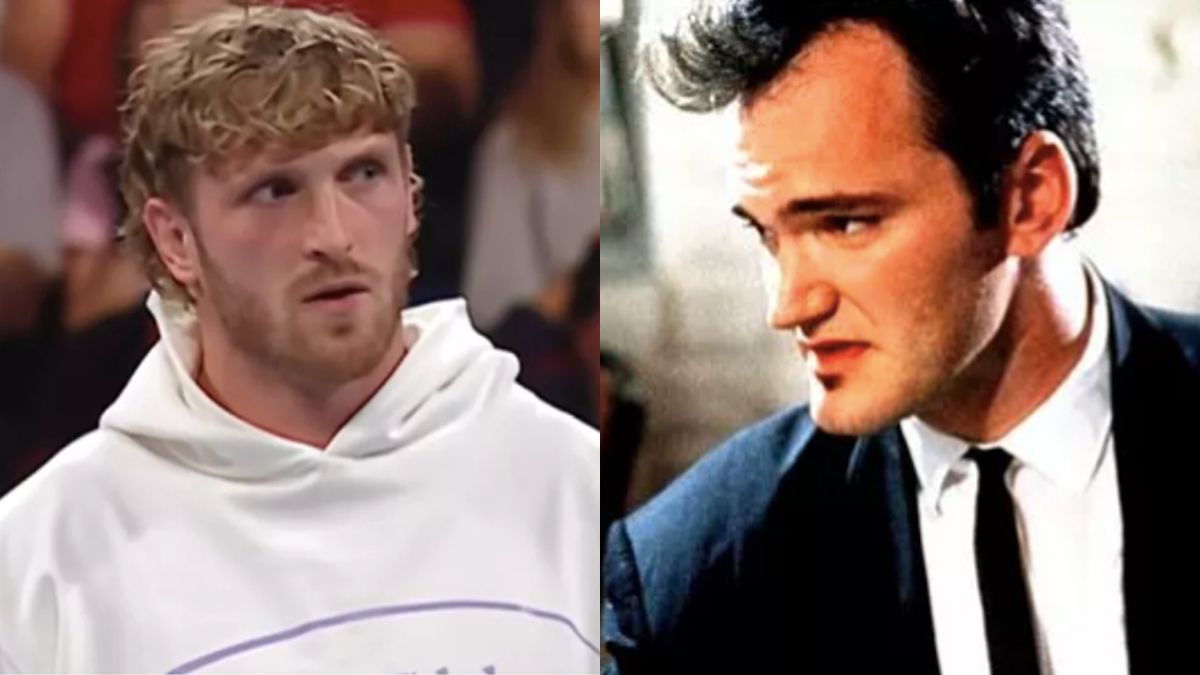 YouTuber Logan Paul has a knack for getting attention from the masses. Whether it’s his WWE fight with Floyd Mayweather or exposing his birthday suit to commemorate turning 27, you can’t say the man hasn’t been a spectacle. Paul’s next mission was to meet director extraordinaire Quentin Tarantino, only to get ghosted by him, leading to reckless NYC behavior afterward.

When you see a famous director, it’s not something you can easily walk away from. Logan Paul made a video compilation on Twitter about how he attended a seminar done by Quentin Tarantino at NFT.NYC and asked him for a photo.

Who wouldn’t want to take a picture with Quentin Tarantino? He’s one of the few directors out there who made a great movie on their first try (his being Reservoir Dogs). He continued to have a very prominent career in the industry with his best film Pulp Fiction, as well as Inglourious Basterds, Once Upon a Time in Hollywood, the Kill Bill series, and more. This iconic filmmaker has also been the recipient of two Oscars, two BAFTAs, four Golden Globes, and the Palme d’Or.

He’s a truly visionary director who knows how to create a clever mix between stylized violent action sequences with smart extended dialogue. Every cinephile who’s heard of him would want to pose with the great man himself. Paul went up to the Pulp Fiction director and asked for a photo. But to the professional wrestler’s dismay, things didn’t turn out the way he wanted.

But the social media personality wasn’t going to take this sitting down. Instead, he decided to lay down on top of a skyscraper in NYC, which gave him the idea for his next original project, “Chasing Tarantino.” While Paul didn’t get a picture with his idol, he found a silver lining in his failed attempt by creating 99 Originals, an NFT project where he will auction 99 of the polaroids he shot on that skyscraper. It’s pretty ironic of Logan Paul trying to capture a spectacle like Tarantino considering he was critical of Jordan Peele’s Nope because of his story structure and tone. Well, this proves not everything can be documented on camera.

Logan Paul’s quest for taking a photo with Quentin Tarantino may have fallen short, but count on this internet celebrity to find other ways to occupy his time and audience. Keep up with CinemaBlend’s upcoming movies to find out the next time we’ll see a Tarantino original before he retires.