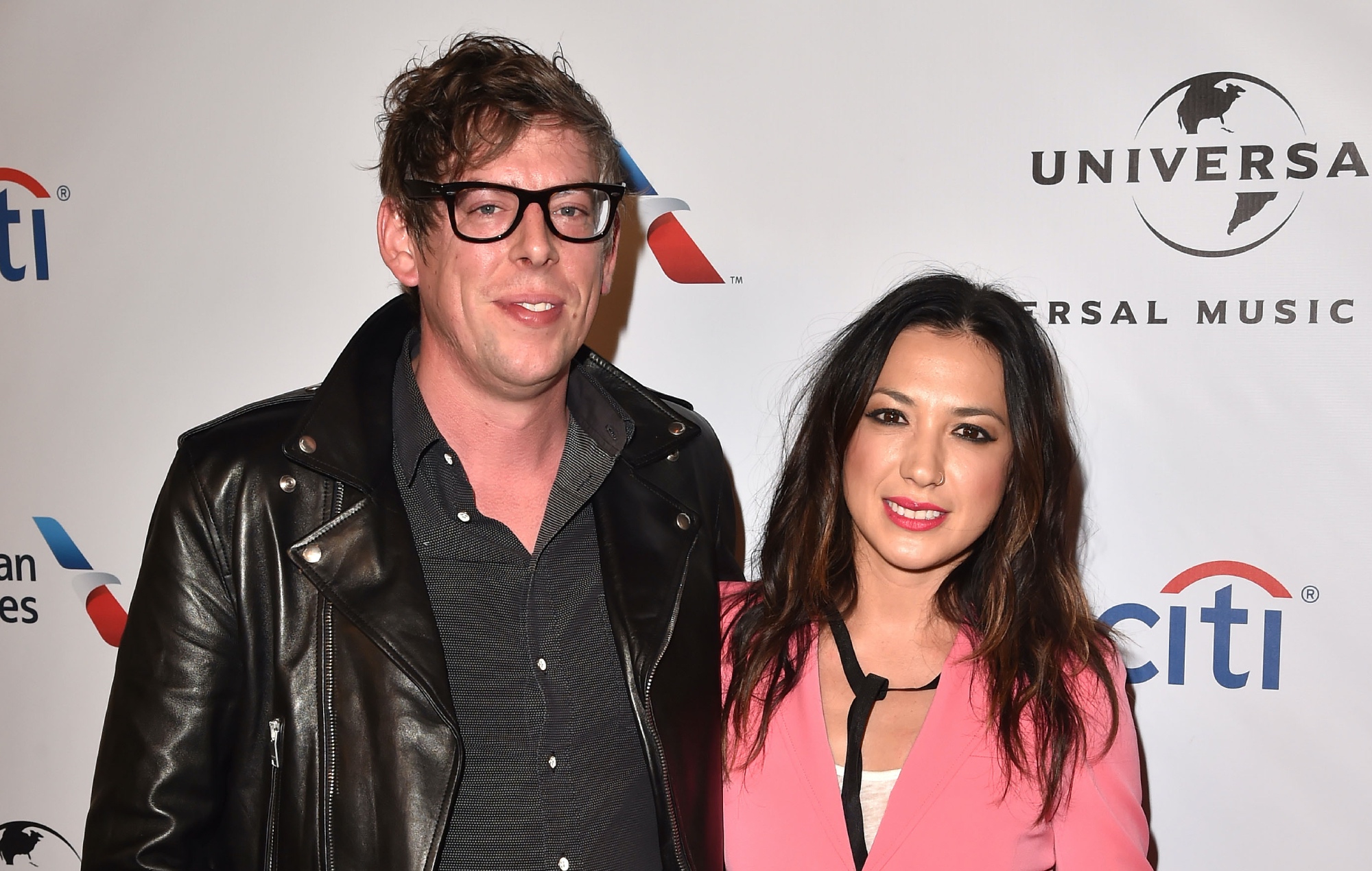 Michelle Branch has filed for divorce from her husband Patrick Carney of The Black Keys.

Branch confirmed the couple’s split after three years of marriage last month. “To say that I am totally devastated doesn’t even come close to describing how I feel for myself and for my family,” she wrote in a statement.

“The rug has been completely pulled from underneath me and now I must figure out how to move forward. With such small children, I ask for privacy and kindness.”

At the time, multiple media outlets reported that the announcement came after Branch tweeted – and then deleted – a message accusing Carney of infidelity. The drummer has not yet publicly responded to that, or commented on the separation.

Shortly afterwards, Branch was arrested for domestic assault. Police had been called to her and Carney’s home in Nashville, Tennessee in response to a disturbance. The singer-songwriter told officers at the scene that she’d slapped Carney in the face “one to two times”.

According to Pitchfork, Branch filed for divorce from Carney in Davidson County, Tennessee last Friday (August 12). In a court filing, she reportedly cited “irreconcilable differences” and asked for child support and primary custody of both their children.

Additionally, the document states that she will allow “reasonable parenting” time and is seeking legal fees.

Branch and Carney met at a Grammys party in 2015, and began dating while working together on Branch’s 2017 album ‘Hopeless Romantic’, which Carney co-wrote and co-produced. They got married in April of 2019, and have two children – a son born in 2018 and a daughter born in February of this year.

The Black Keys released their 11th studio album, ‘Dropout Boogie’, back in May.

Michelle Branch is set to drop a new record called ‘The Trouble With Fever’ on September 16.