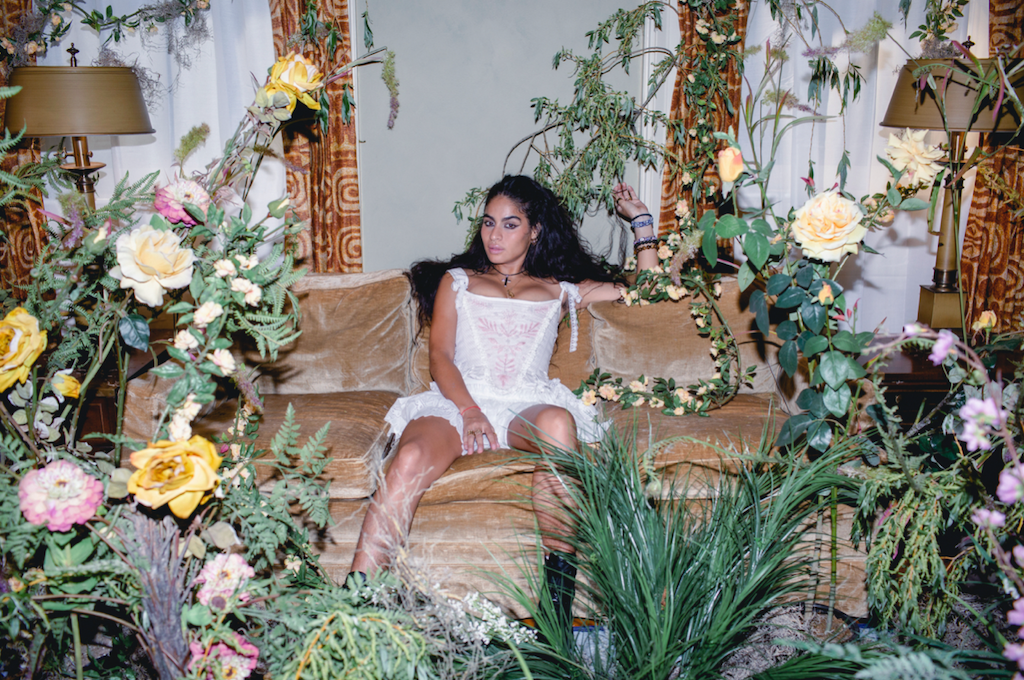 Jessie Reyez is cold-hearted and for good reason on her new song “Mutual Friend.”

The dark and ruthless track finds Reyez singing about getting secondhand information from a common acquaintance of an unfaithful ex.

While he’s been trying to gather allies to assist in winning her back, she is unfazed. She’s instead hellbent on letting the truth out about how he’s affected her through these brutal lyrics.

“Our mutual friend / Don’t know you’re too self-serving, but I do / And that’s why your words don’t mean shit / And guess what? / This heartbreak morphed into hate,” she sings over the subtle production.

Reyez appeared on Jimmy Kimmel Live! just hours before “Mutual Friend” premiered. During the late-night taping, she performed the torch track for the studio audience and at-home viewers. She also unveiled its music video, which was directed by Peter Huang.

The new single follows the June release of Reyez’s “Fraud,” which was cited as her first offering of 2022. The song, described by Rated R&B’s Antwane Folk as “intense and unfiltered,” arrived with an accompanying music video directed by Emma Higgins.

Both songs are slated to appear on Reyez’s upcoming album, which will release via FMLY/Island Records. She last released her debut album Before Love Came to Kill Us in March 2020. Less than two weeks later, the deluxe edition came and had three additional songs.

That fall, Reyez issued a third expanded version of Before Love Came to Kill Us. She replaced two songs with “Sugar at Night” and “No One’s in the Room.” All three records included guest appearances from Eminem and 6LACK.

In late 2020, Reyez was awarded the American Express Impact Award at the 2020 Billboard Women in Music. Before Love Came to Kill Us was praised by Rated R&B that same month, appearing on its year-end albums list at No. 19.

Before Reyez made her grand return, she collaborated with Kehlani on “More Than I Should.” It appears on Kehlani’s latest album, Blue Water Road.