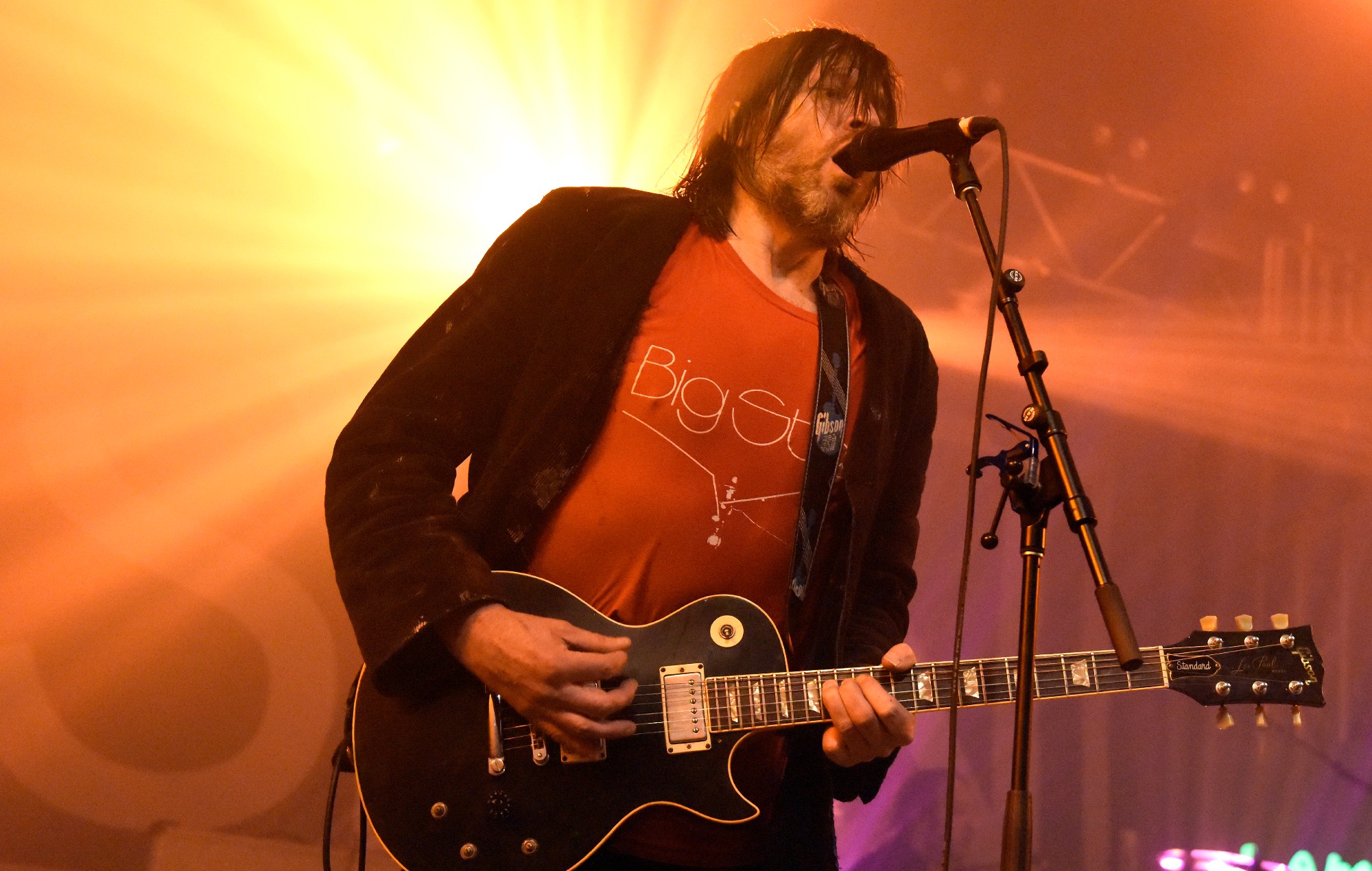 The Lemonheads have announced plans for a 30th anniversary tour of their 1992 album ‘It’s A Shame About Ray’.

Evan Dando’s band will hit the road for a series of UK and Ireland dates kicking off in Dublin on September 22.

The tour, which will see the band perform the record in its entirety, will also include stops in Manchester, Leeds, Glasgow and a stop at the London Roundhouse on September 30. It will wrap up in Southampton on October 12.

Tickets for the shows are on sale now and can be purchased here. You can view the full list of dates below.

General sale is now open for all dates, which show are you getting tickets for? pic.twitter.com/reZeDmTnNn

Following that, the band will also play a series of North American dates in November.

Tickets for those shows, which you can view below, go on sale tomorrow (August 12) and can be purchased here.

Support will include former Lemonheads member Juliana Hatfield, Rusty, The Nils, Bass Drum Of Death, and On Being An Angel.

After our trip to the UK, we’re bringing the Ray tour home with US dates in November
and December.

Meanwhile, Evan Dando earlier this year hit out at Jawbreaker for firing The Lemonheads from their tour over COVID violations.

The two bands played together in April but later that month, Jawbreaker took to social media to announce that The Lemonheads wouldn’t be joining them for their 25th anniversary tour for ‘Dear You’.

“I just want anyone and everyone to know that Jawbreaker are pussies. Fact not my opinion,” Dando said in a tweet at the time before following it up. “Or rather they aren’t the Bruce Springsteen’s of alternative rock that they pretend to be. I’ll meet any of them any time for a fight, let’s go.”

Before that, Dando also lost his wallet but after it was handed in at a local supermarket he returned to give a free in-store performance.