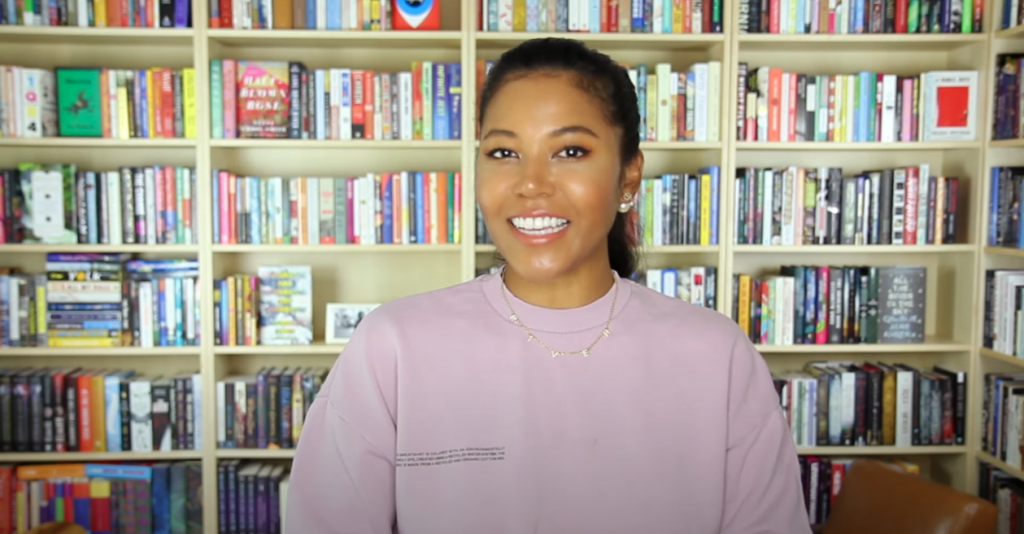 Grammy-nominated singer and bestselling author Amerie has announced her debut picture book, You Will Do Great Things. It will release March 28, 2023, via Macmillan Children’s/Roaring Brook Press.

According to the book’s synopsis, You Will Do Great Things follows “a young boy’s imagination takes off as he gazes at family photos, whisking him off on a fantastical journey. Along the way, the boy tries exciting and bold new things, ventures into unexplored worlds, and forms deep connections with his multicultural heritage and the ancestors who imbue him with the strength and courage to make a difference.”

Amerie says, “You Will Do Great Things is about the hopes and dreams we hold for our children, about the love and power they carry within them that is passed through generations, as well as the idea that, whether they be on large or small scales, children can and will accomplish great things.”

The book features illustrations by Raissa Figueroa, which Amerie describes as “breathtakingly rich, poignant works of art” that helped bring her vision to life. “I wanted to ultimately convey… the very strong, very universal thing every parent who loves their child feels: that we will be forever by their side, cheering them on.”

For those wondering, Amerie, who is also the founder of a book club, has been relatively quiet in terms of music. Her debut album, All I Have, celebrated its 20th anniversary on July 30. The RIAA-certified gold album included the spring/summer anthem “Why Don’t We Fall In Love” and its follow-up single “Talkin’ to Me.”

“Memories… love and heartbreak and summer and optimism… ✨carrying these vibes with me into my new project🎵,” Amerie wrote on Instagram in 2020.

It’s been nearly four years since Amerie last released a project. In October 2018, she released two surprise EPs on the same day, 4AM Mulholland and After 4AM.

Watch Amerie announce her new book You Will Do Great Things below.

Fun Fact: Amerie graduated from Georgetown University with a bachelor’s in English.

You Will Do Great Things is available for pre-order.