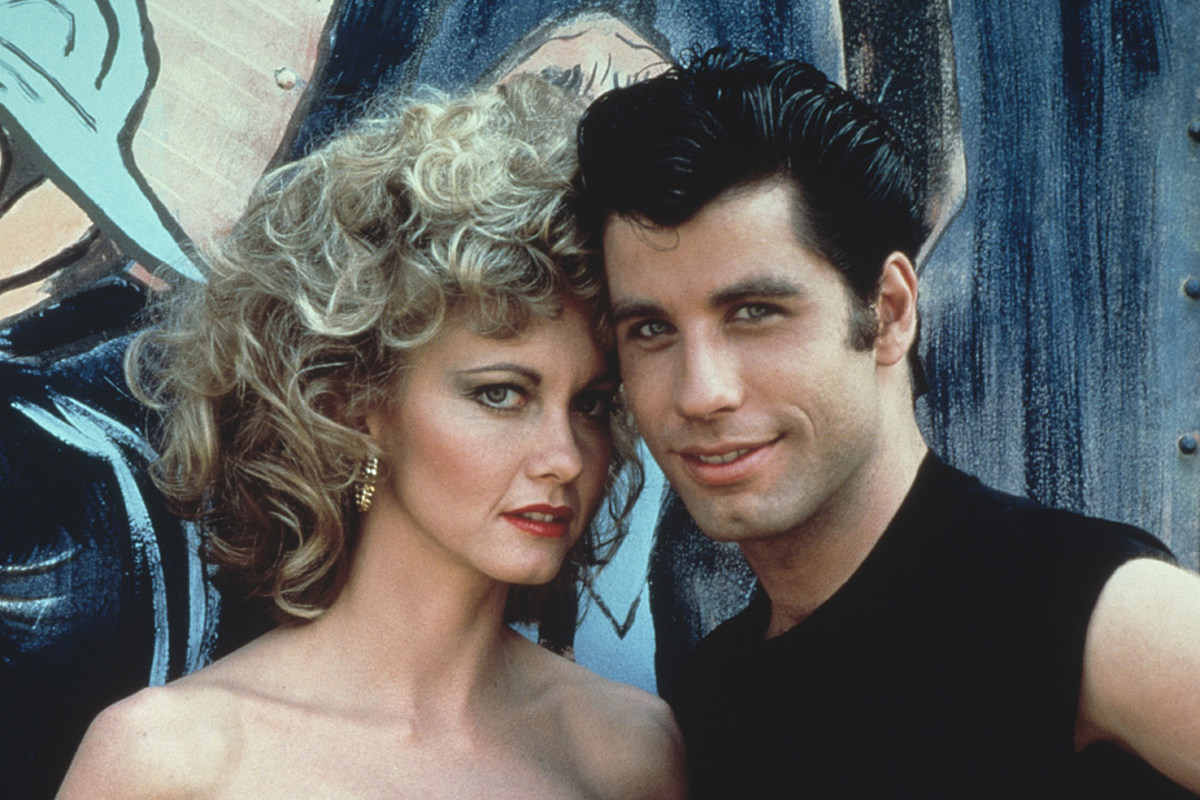 Less than an hour after news of actor and singer Olivia Newton-John‘s death broke, her most famous on-screen romance shared his emotions on social media. John Travolta took to Instagram with a photo and a personal note.

Newton-John and Travolta starred opposite one another as Sandy and Danny in the 1978 film Grease. The movie and the soundtrack was a generational success.

“My dearest Olivia,” Travolta begins, “you made all of our lives so much better. Your impact was incredible. I love you so much. We will see you down the road and we will all be together again. Yours from the first moment I saw you and forever!”

Travolta’s signature — “Your Danny, your John!” — is a nod to the film. Newton-John died on Aug. 8 after a multi-year long battle with cancer. She was 73 years old.

While Grease made Newton-John a movie superstar, she was already an acclaimed singer with seven Top 10 hits in country music. In 1974, she she won the Female Vocalist of the Year Award at the CMA Awards, topping women like Loretta Lynn and Dolly Parton. “If You Love Me” and “Have You Never Been Mellow” were two of her biggest hits.

Thousands of fans and friends took to social media following her death. Even young country stars like Kelsea Ballerini took a moment to tribute her music. The “Heartfirst” singer performed a short version of “Hopelessly Devoted to You.”

In Memoriam: Country Stars Who Have Died in 2022

May they rest in peace …