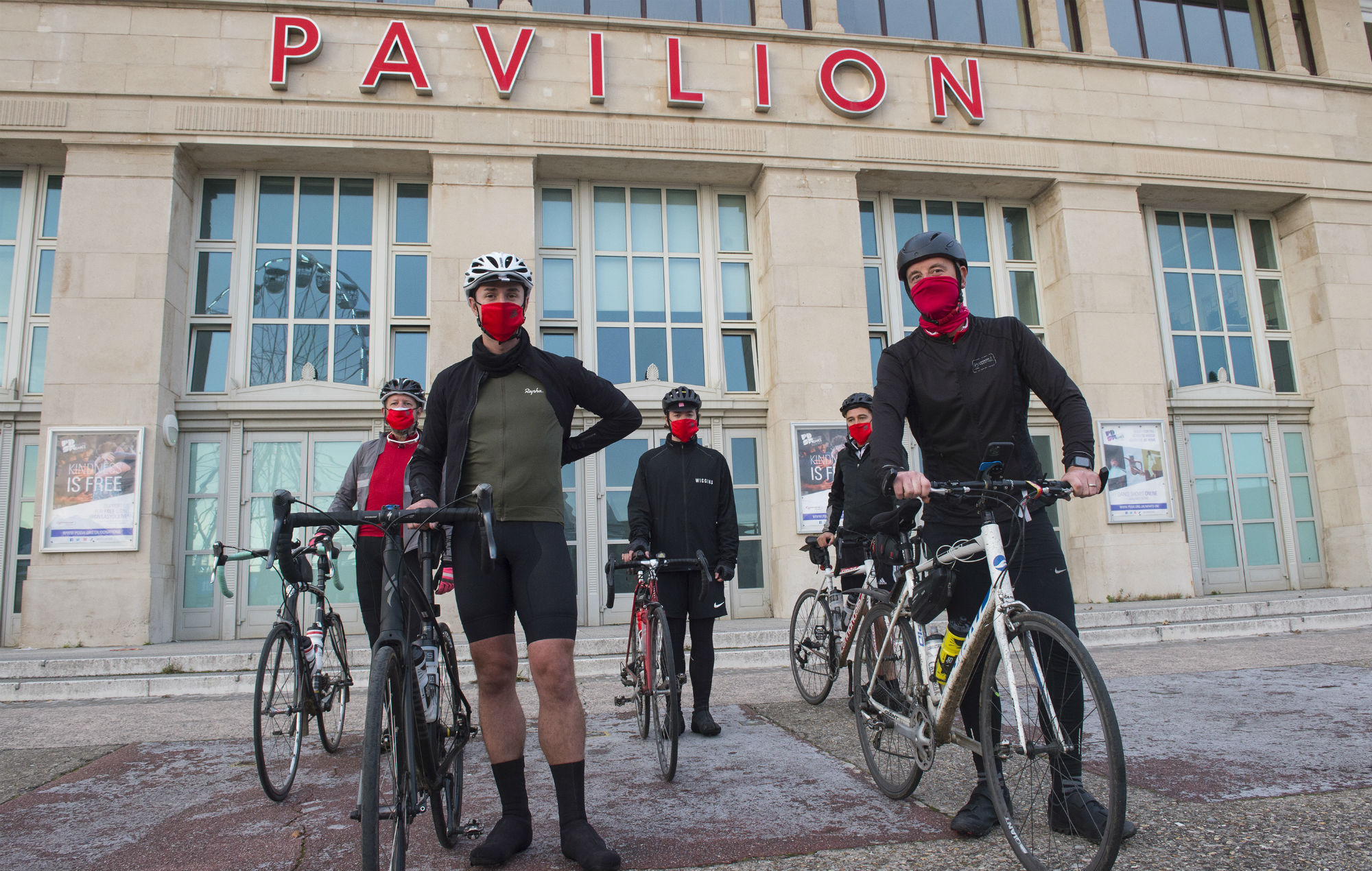 Musicians and music industry figures will cycle more than 300 miles from London to Amsterdam to raise funds for refugees affected by Russia’s invasion of Ukraine.

Music charity Bridges For Music is staging the sixth edition of its annual charity Amsterdam Dance Event (ADE) cycle this October. It has partnered with Choose Love to direct funds towards providing humanitarian aid to Ukraine.

The ride kicks off in London on October 16 and will run across four days before reaching the final destination on October 19. It’s officially linked to ADE, a five-day electronic music conference and festival held annually in the Dutch capital.

According to DJ Mag, musicians who have so far signed up to the cycle include Msaki and Dope Saint Jude. There will also be music industry figures from SONOS festival, Fabric nightclub and the record label Parlophone taking part.

In order to take part in the charity event cyclists must sign up at an early bird cost of €800 (£669), which includes coverage of accommodation, breakfast and energy snacks, as well as official ADE kit, bike return to London, luggage transport, a welcome lunch at ADE, and an ADE pro pass that is usually worth €525 (£439) itself. Find out more here.

24 hours left to save on Early Bird rates: https://t.co/eFl48dhDSe pic.twitter.com/JPoThgjaEg

ADE co-director Jan-Willem van de Ven said of the cycle’s full return this year: “After last year’s tour around Amsterdam, we’re happy to welcome this year’s riders from across borders again and be able to help raise funds for both Bridges For Music and Choose Love with the sixth annual cycle already.”

It follows similar cycling challenges in the music industry including a 2020 ‘The Survival Tour’ bike ride by music professionals who were raising money for UK venues/sites and events workers affected by the COVID pandemic.

Elsewhere, earlier this year nightclubs and music venues across The Netherlands opened for one night in protest of ongoing COVID restrictions.

De Nacht staat op (“the night rises”) is a campaign led by venue owners who purposefully broke the nation’s then-restrictions by re-opening up their establishments to show objection to continued closures.