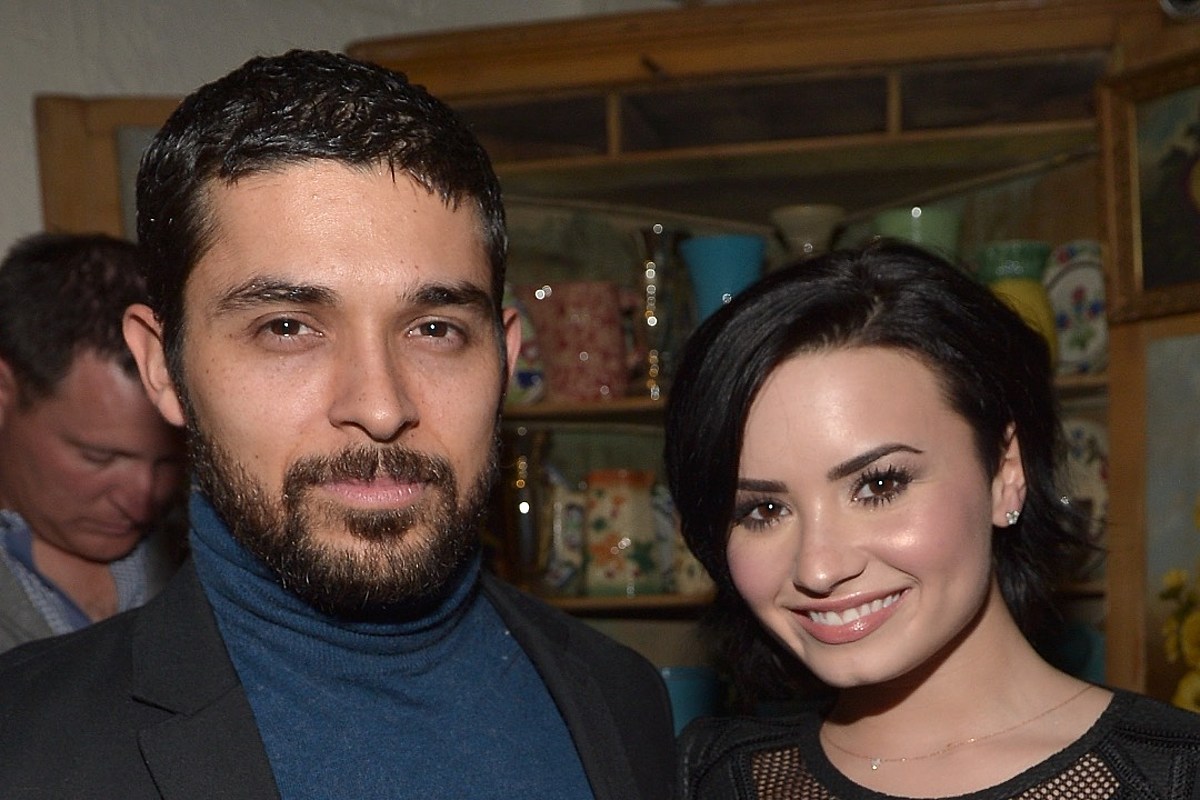 Could Demi Lovato be throwing shade at her ex-boyfriend and That ’70s Show star Wilmer Valderrama? That is exactly what some fans are now speculating after a snippet of her song “29” just went viral.

Prior to the release of her upcoming Holy Fvck album, she has set social media ablaze about a possible reference to Valderrama, with whom she split with six years ago.

According to newly released videos on TikTok, Lovato can be heard singing: “Far from innocent / what the f–k’s consent? / Numbers told you not to / but that didn’t stop you.”

Elsewhere, she appears to reference their age difference and how the relationship was different for both of them. She sings: “Finally 29 / Funny, just like you were you at the time. Thought it was a teenage dream / just a fantasy / But was it yours or was it mine?”

Once the snippet of new music made its way to social media, fans were quick to react to her lyrics and the song’s apparent subject matter.

One person wrote on Twitter, “Demi Lovato is coming for blood with this new album as they call out ex-Wilmer Valderrama.”

Another said: “I love how ‘29′ can be a reference to demi’s relationship with wilmer, but the title also could contain a close with their 20s, furthermore, their past, as they turn 30…demi is a true artist.”

Lovato previously discussed their relationship in her documentary, Simply Complicated. In it ,she said: “When I first met Wilmer, he was 29. I met him on January 11 of 2010, and it was at a PSA shoot at his house for the 2010 census forms.”

She continued: “I thought he was really cute. I didn’t really care about the census forms. But [when] I met him and I laid eyes on him for the first time, I was in hair and makeup, and he came in and sat down and I was like ‘I love this man,’ and ‘I have to have him.’ But I was only 17, so he was like, ‘Get away from me.'”

Neither Wilmer nor Demi has commented on the lyrics as of reporting.

Holy Fvck is set to serve as Lovato’s eight studio album and it has been preceded by the singles “Skin of My Teeth” and “Substance.” It is set to be released on Aug. 19.