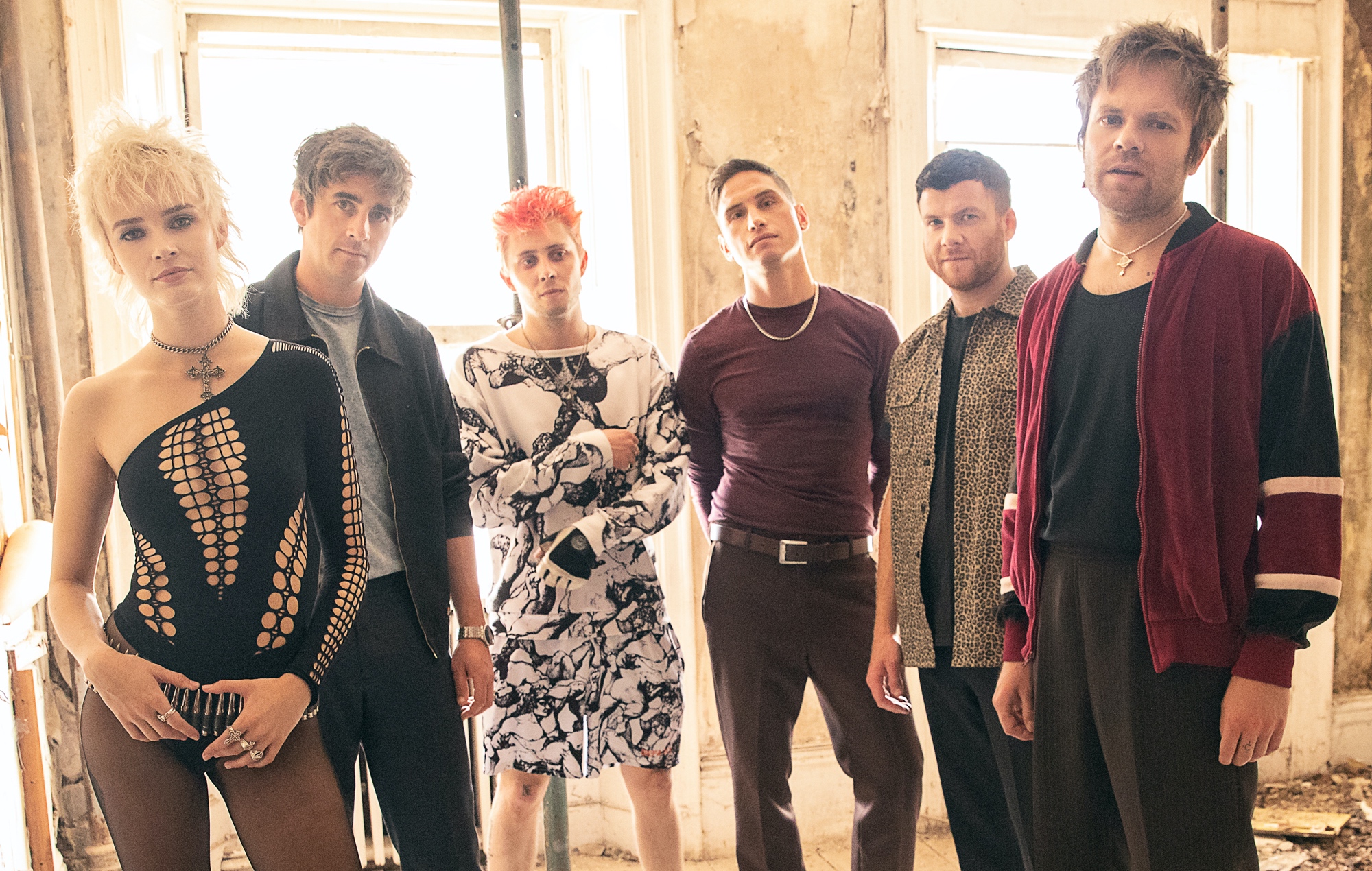 Enter Shikari have announced a new collaborative single with Wargasm called ‘The Void Stares Back’.

The St Albans band released their sixth and most recent studio album, ‘Nothing Is True & Everything Is Possible’, in April 2020. Wargasm, meanwhile, are primed to drop their first project ‘Explicit: The Mixxxtape’ this summer.

Today (August 3), it’s been revealed that the two groups have teamed up on a forthcoming track. ‘The Void Stares Back’ is due to arrive next Friday (August 12) – you can pre-add/pre-save it here.

Both acts have shared the joint single’s official artwork, which depicts a pair of open eyes surrounded by darkness. A combination of Enter Shikari and Wargasm’s band logos appear in white-and-red in the top left-hand corner.

The announcement tweet also includes a new press shot of the two groups standing together – check it out below.

Enter Shikari are due to perform at Reading & Leeds 2022 later this month. They’ll play a slot on the Main Stage West ahead of D-Block Europe and Bring Me The Horizon. Any remaining tickets are available from here (Reading) and here (Leeds).

Wargasm will embark on a UK and Ireland headline tour this October following a run of European and US festival dates. You can find any remaining tickets (UK) here.

Back in June, the duo spoke to NME about what fans can expect from their upcoming ‘Explicit…’ mixtape and debut studio album.

“The mixtape is less about being catchy and having good, refined songwriting,” explained Sam Matlock. “It’s more about fucking about and seeing how it feels.”

The group revealed that their first full-length record was “pretty much done” too, and will contain “some cool, hard shit”.

‘Explicit…’ has already been previewed by the recent singles ‘Fukstar’ and ‘D.R.I.L.D.O.’. An exact release date for the mixtape is not yet known.