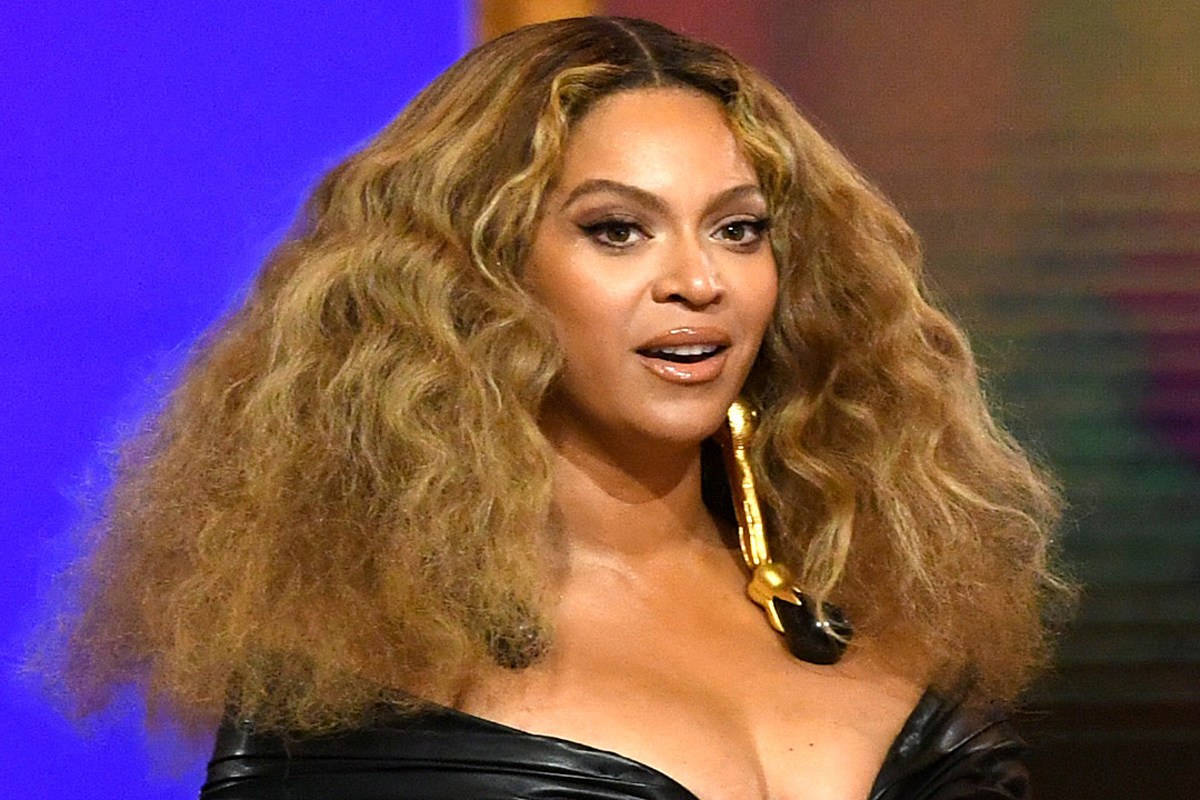 A representative for Beyoncé announced that the singer would remove an ableist slur from the lyrics of one of the songs on her highly anticipated new album Renaissance.

The “Crazy in Love” superstar unveiled her long-awaited seventh studio album July 29, and it was instantly met with euphoric responses from fans on social media. However, some pointed out that the lyrics to her song “Heated” included the ableist slur “sp-z.”

Notably, Lizzo was called out online for using the same slur on her Special track “Grrrls” in June. The “Juice” singer released a statement apologizing for using the word — which is particularly offensive in parts of Europe and has negative connotations due to it stemming from the term “spastic.” In the United States the word has a slightly different slang meaning. However, it is still considered offensive.

“Let me make one thing clear: I never want to promote derogatory language,” Lizzo wrote at the time. “As a fat black woman in America, I’ve had many hurtful words used against me so I overstand the power words can have (whether intentionally or in my case, unintentionally).”

Lizzo updated the lyrics to remove the line.

It appears that the “Break My Soul” hit-maker will take similar action.

“The word, not used intentionally in a harmful way, will be replaced,” a representative for Beyoncé told Rolling Stone. The lyrics do not appear to have been changed yet on streaming services, and it is unclear how they will be updated.

Hannah Diviney, a disability advocate who attracted attention on social media after responding to Lizzo’s usage of the word, penned an essay for The Guardian about Beyoncé. While Diviney commended the singer’s artistry, she made it clear that the slur was no more correct or acceptable when used in this instance.

“Heated” is not the only song on Renaissance that was met with some controversy. Kelis also called out Beyoncé for interpolating her song “Milkshake” on “Energy.” In a series of social media comments and posts, Kelis claimed that no one gave her a heads up about the interpolation and called out the singer and production duo the Neptunes, according to Rolling Stone.

Despite the controversy, Renaissance is on track to debut atop the Billboard 200 with first-week sales of around 300,000 copies, according to Complex. This will make it one of the best first weeks of the year.