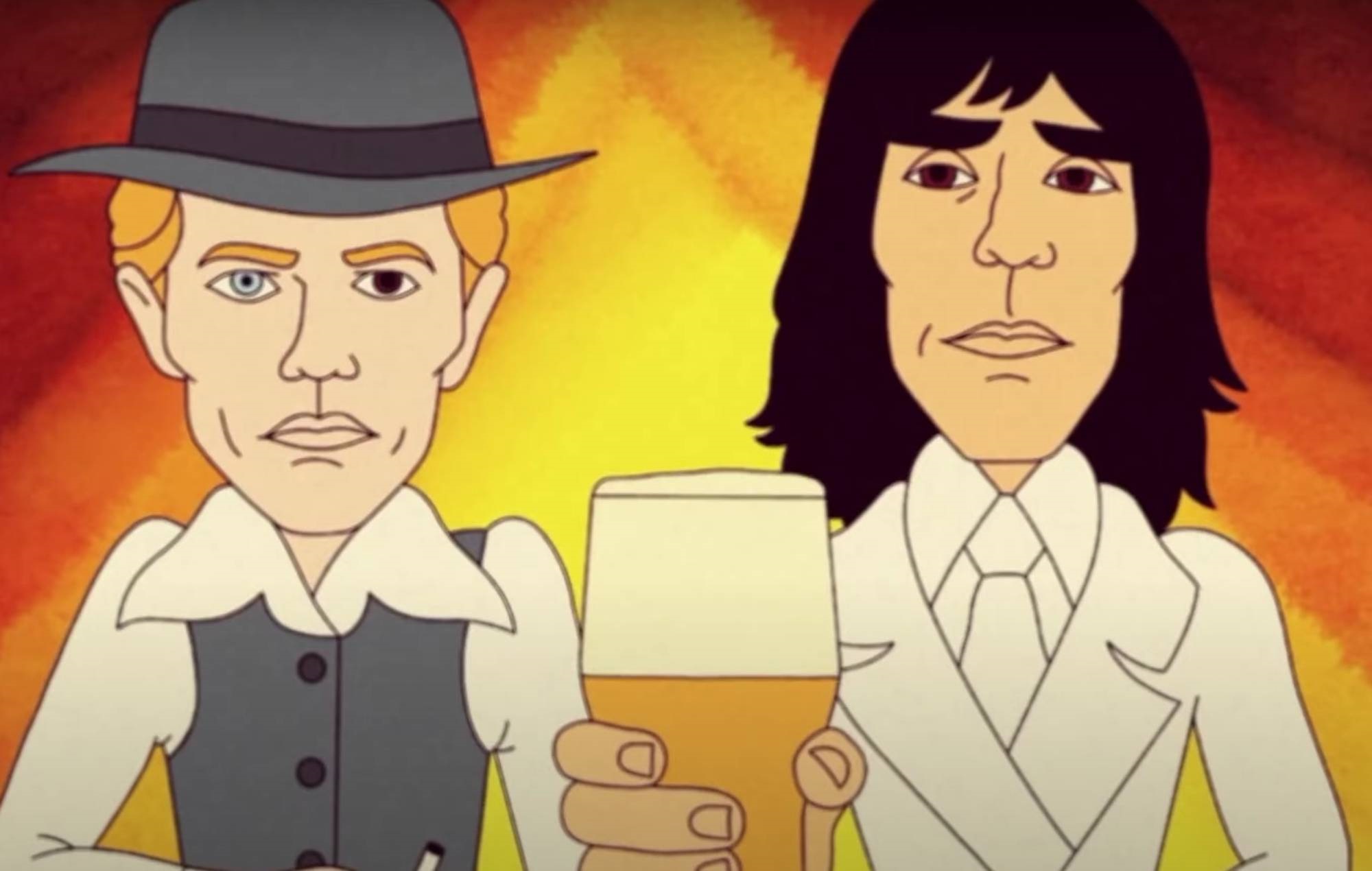 John Cale has shared an animated video for his new single ‘Night Crawling’.

The clip, which you can view below, sees the Velvet Underground multi-instrumentalist hitting the streets of New York in the 1970s with David Bowie.

The song is his first new music since 2020 single ‘Lazy Day’ and his collaboration with Kelly Lee Owens on ‘Corner Of My Sky’.

“There was this period around mid-late 70s when David and I would run into each other in NY. There was plenty of talk about getting some work done but of course we’d end up running the streets, sometimes until we couldn’t keep a thought in our heads, let alone actually get a song together. One night we managed to meet up for a benefit concert where I taught him a viola part so we could perform together,” Cale said of the video in a press release.

“When I wrote ‘Night Crawling,’ it was a reflective moment of particular times. That kind of NYC that held art in its grip, strong enough to keep it safe and dangerous enough to keep it interesting. I always figured we’d have another go at the two of us recording together, this time without the interference of being perpetually off our heads! The thing about creating music is the ability to divine a thought or feeling even when reality says it’s a logical impossibility.”

Cale also has plans for another UK tour off the back of his recently completed summer tour.

The autumn jaunt, which is only his second in the last decade, will see him calling at Edinburgh, York, Cardiff, Whitley Bay, Birmingham, Bexhill On Sea, London, Cambridge and Liverpool.

Cale’s show at the Llais Festival in Cardiff will see him see him celebrate his 80th birthday with a host of special guests. Tickets for the tour are on sale now and can be purchased here.

Parker McCollum + More Join ‘Austin City Limits’ Season 48 Lineup
Breland + Lady A Show Off R&B Chops in ‘Told You I Could Drink’
Leonardo DiCaprio’s The White City Movie May Be Dead, But Looks Like Keanu Reeves Is Taking On The Mantle
Is Demi Lovato Shading Ex Wilmer Valderrama on New Song?
Musicians to cycle from London to Amsterdam to raise money for Ukraine refugees