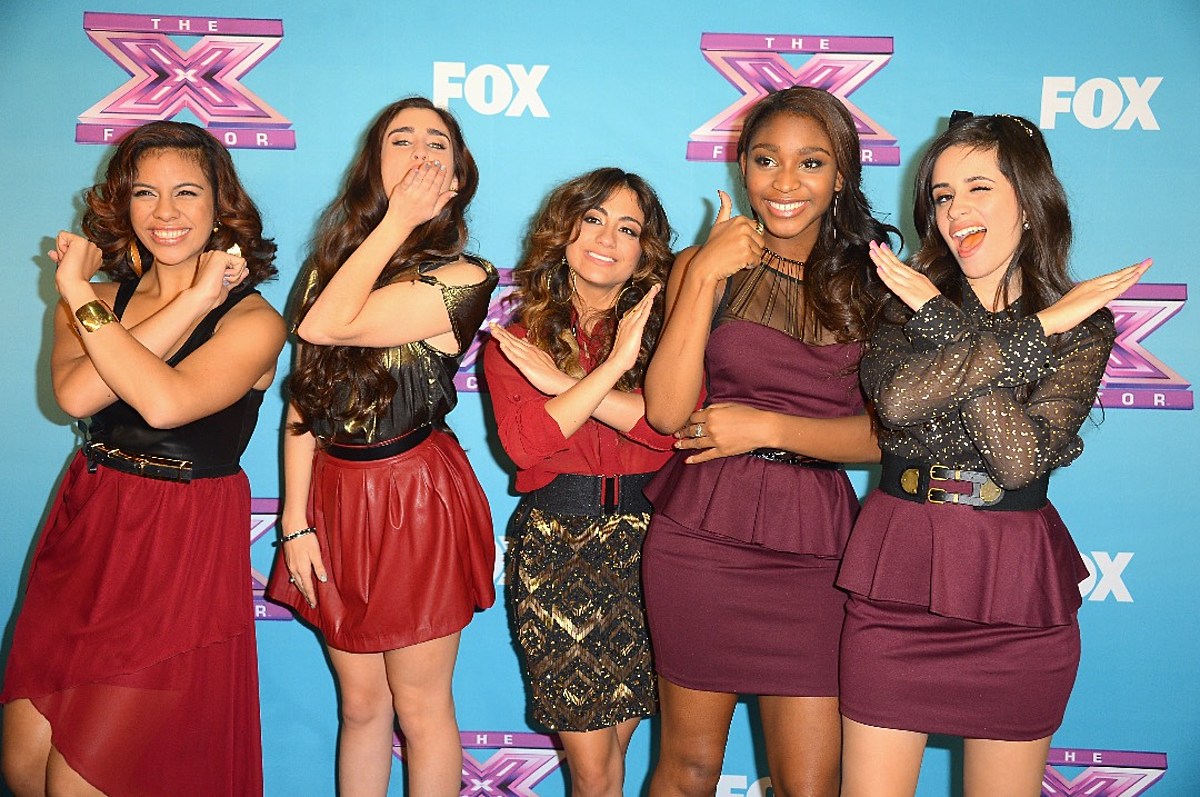 Every Fifth Harmony fan knows the significance of July 27, 2012 — the day the hit girl group was formed on the The X Factor.

Yesterday marked 10 years and to mark the occasion, the members of the group — sans former member Camila Cabello — took to social media to commemorate their anniversary.

“Today is such a special day! First & foremost it’s the official 10 year anniversary of Fifth Harmony and the gratitude that I have for each one of these women and the experience of being part of something so special sticks with me to this day,” Lauren Jauregui tweeted.

“To the people I met. To the history made. To my life changing. I’m proud of my part and beyond grateful,” Ally Brooke wrote, while Normani shared she was “forever grateful.” Meanwhile, Dinah Jane tweeted about how “time flies.”

But the women of Fifth Harmony weren’t the only ones who marked the occasion online.

Twitter user @blairsmani went viral after they asked Fifth Harmony fans, a.k.a. Harmonizers, to share their most chaotic memories of the group.

From footage of members doing cartwheels in the background to singing off-key at events and accidentally kicking Pride flags during choreography, check out some of the funniest Fifth Harmony moments below, according to fans.

During their time together, Fifth Harmony became one of the most successful and definitive girl groups of the 2010s. In total, they released three studio albums and charted eight singles on the coveted Billboard Hot 100 chart before announcing their indefinite hiatus in 2018.

Their most popular and most successful single to date was “Work From Home,” featuring rapper Ty Dolla $ign. The hit peaked at No. 4 on the Hot 100 and became their only Top 10 single.

Since the group’s hiatus, each member has released solo music to varying degrees of chart success.