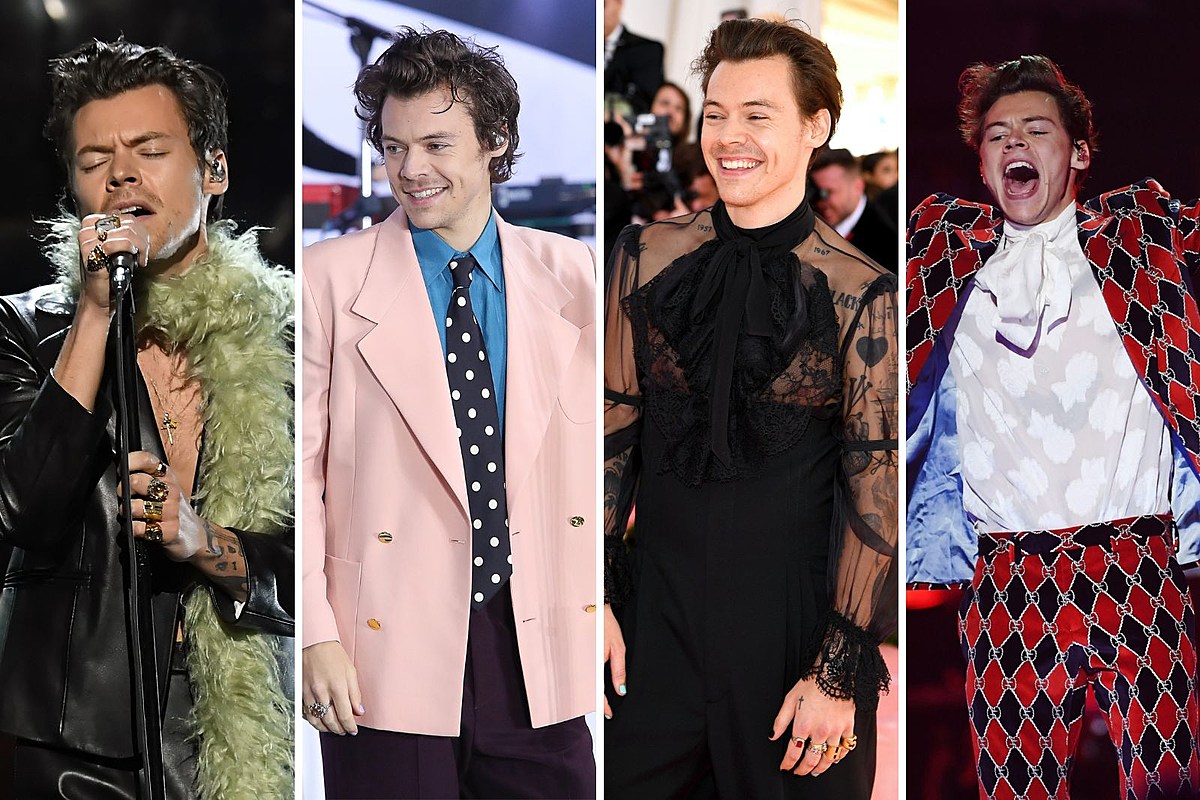 Anyone wanting to broaden their knowledge about Harry Styles and the influence he has on fashion, pop culture and music can enroll in a new college course called “Harry Styles and the Cult of Celebrity” at Texas State University in San Marcos, Texas.

This is not the first time a pop star will be the topic of a college-level course.

Why Is a Harry Styles Course Being Taught at Texas State University?

Dr. Louie Dean Valencia, associate professor of digital history, is a huge fan of the British pop star. He began following his career when Harry debuted as a member of One Direction and began researching more about him while he was home during the lockdowns of 2020.  Dr. Valencia broke the news about the course on his social media accounts this past weekend.

“As a historian, I want the class to get to really see how the world has changed in the last 12 years or so, but also how to put that into historical context, through the lens of Harry Styles, and how they can learn from him and his art, activism, and philosophy, like any great artist.”

What Topics Will the Harry Styles Course Cover?

The Harry Styles course will not focus on his public life but will focus on Harry Styles and popular European culture to understand the cultural and political development of the modern celebrity as related to questions of gender and sexuality, race, class, nation and globalism, media, fashion, fan culture, internet culture and consumerism. Students will also study his solo and One Direction albums, as well as his films.

Who Is eligible to Take the Harry Styles Course?