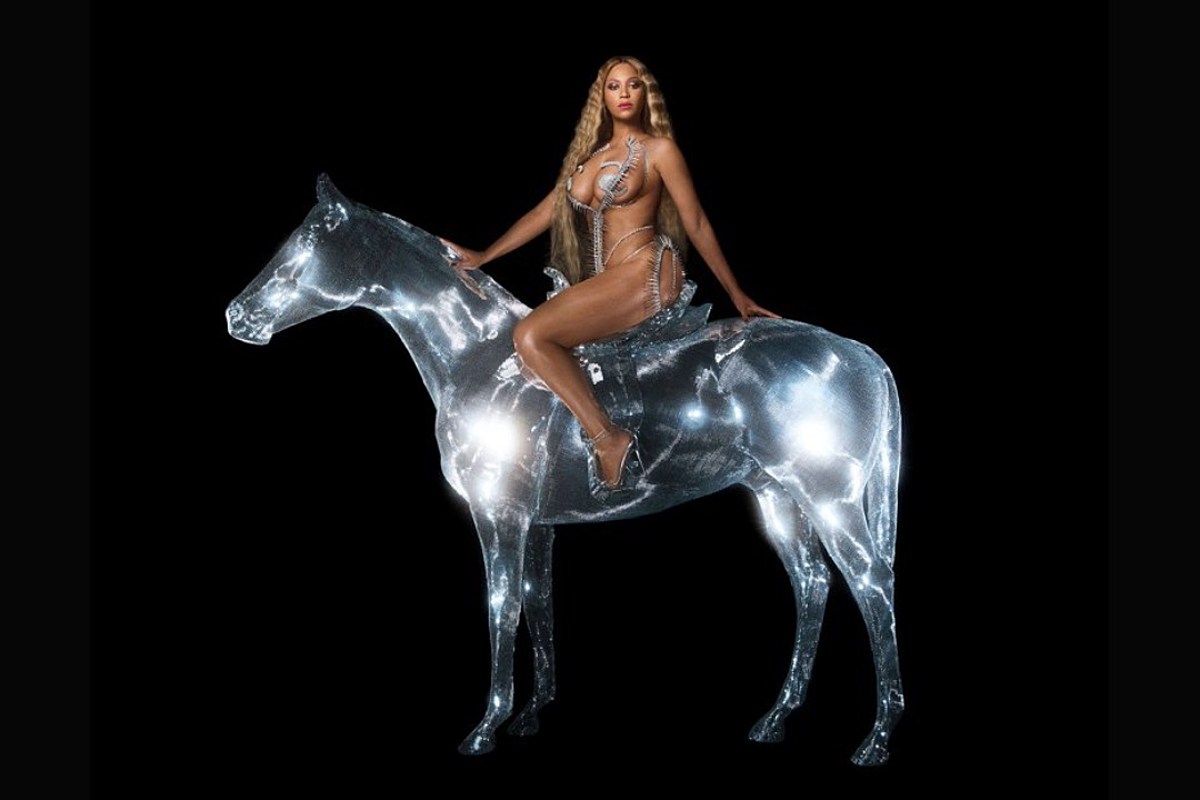 Beyonce’s Renaissance track list proves the superstar is back and ready for a for a new era.

On her Instagram Story, she shared the names of the 16 songs that make up the completed project, including tracks titled “I’m That Girl,” “Plastic on the Sofa,” “Thique,” “All Up In Your Mind” and “America Has a Problem.”

Renaissance will also include lead single “Break My Soul.”

Bey announced the news of a new album back in June,nearly a year after she officially confirmed she had begun work on the project. Beyonce also unveiled the project’s official release date, along with its Carlijn Jacobs-shot cover art, which shows the singer posing atop a glowing horse.

“Creating this album allowed me a place to dream and to find escape during a scary time for the world. It allowed me to feel free and adventurous in a time when little else was moving,” Beyonce wrote about the album on Instagram.

“My intention was to create a safe place, a place without judgment. A place to be free of perfectionism and overthinking. A place to scream, release, feel freedom. It was a beautiful journey of exploration. I hope you find joy in this music. I hope it inspires you to release the wiggle. Ha! And to feel as unique, strong, and sexy as you are,” she continued.

The Most Successful Musical Artists Ever