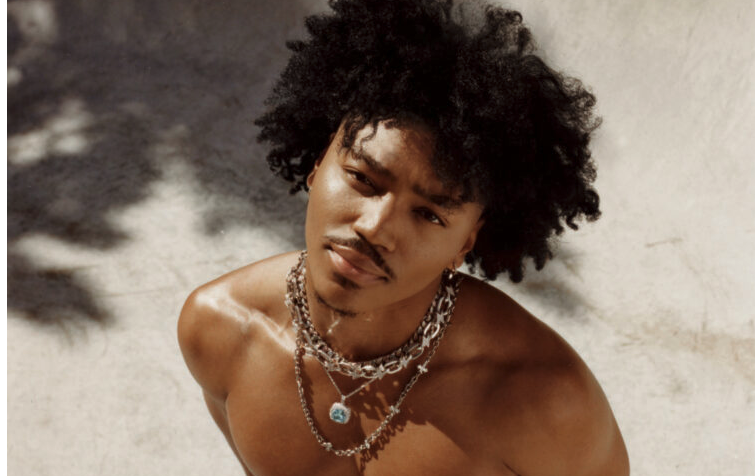 Josh Levi has announced a headlining tour in support of his new EP Disc Two. The Vices Tour begins Aug. 23 at Peppermint Club in Los Angeles, California, and concludes Sept. 12 in Atlanta, Georgia, at The Masquerade.

Levi didn’t leave his hometown of Houston, Texas, out of the tour itinerary. He’ll be performing Sept. 4 at House of Blues – Bronze Peacock.

On Levi’s official website, tickets for his Vices Tour go on sale this Wednesday, July 20, at 10 a.m. local time.

If you’re familiar with Levi and his music, you know that his Vices Tour is named after the song “Vices” from his EP Disc Two, issued in June.

“It’s a storytelling song. It’s honest. It’s a vibe — if I do say so myself,” Levin explained to Rated R&B’s Keithan Samuels in a spring interview. “It’s about temptation and walking away from relationships that are not good for you. I’ve had my fair share of toxic women, entanglements, or whatever you want to call it. “Vices” is about putting those things down.”

Disc Two is the follow-up to Levi’s 2020 project Disc One. The eight-track release included highlights, “All Over Again” and “She Keeps Comin,” plus a feature from Normani on “Don’t They (Remix).”

In the same Rated R&B interview, Levi shared how working with Normani on the latter track was “a special little moment.” The original version was taken from Levi’s Disc One. As of today, “Don’t They (Remix)” has amassed more than 971,000 streams on Spotify, ranking as Levi’s fourth most popular song on the platform.