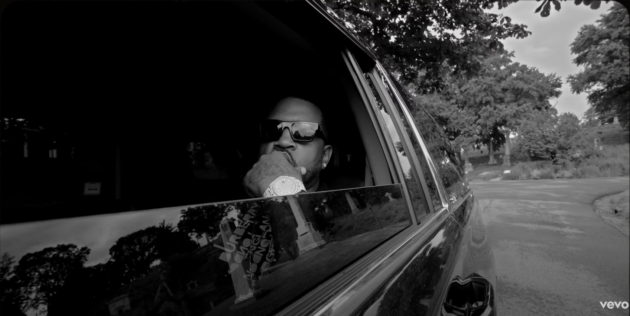 Directed by Llama, the black-and-white video centers Banks at a cathedral and cemetery while demanding his respect from his naysayers and the industry.