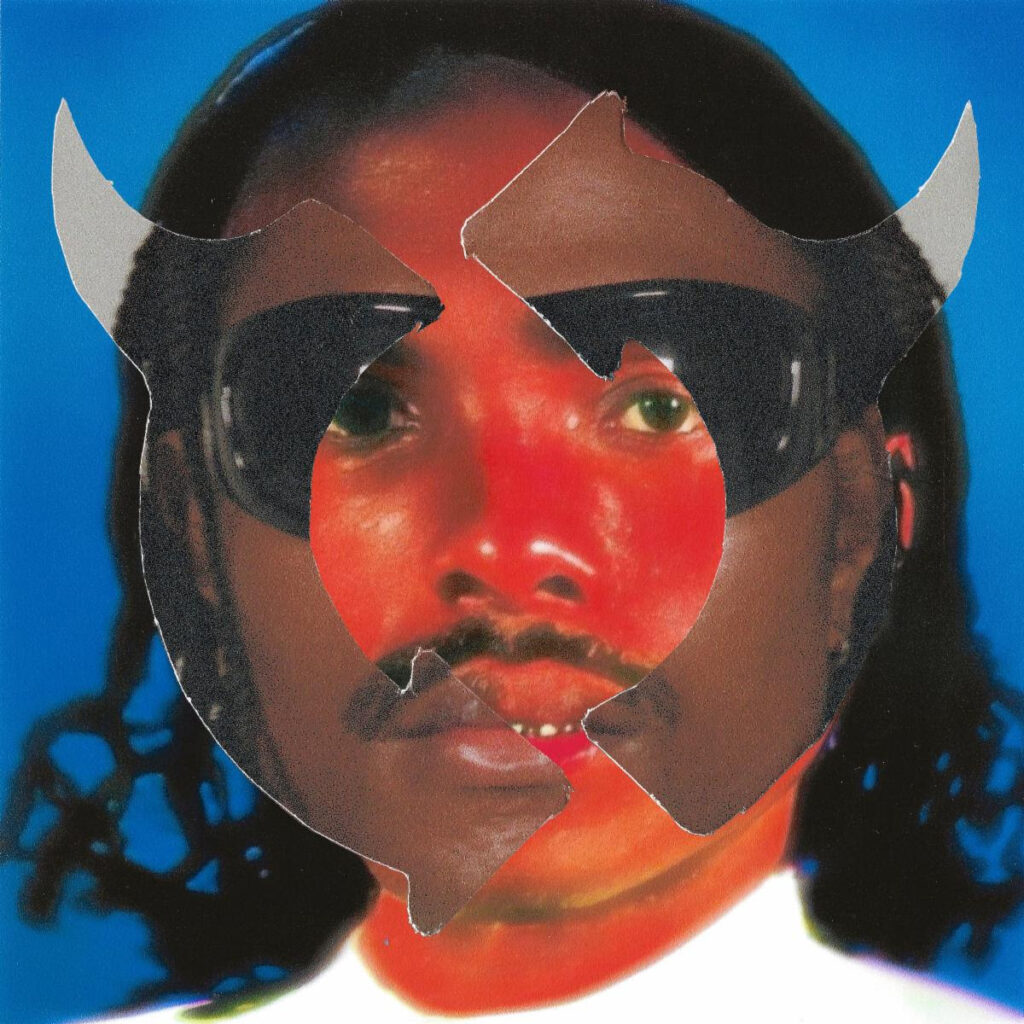 Steve Lacy has returned with his sophomore album, Gemini Rights. It arrives three years after his debut LP, Apollo XXI.

Gemini Rights finds Lacy picking up the pieces after a breakup. “It’s a story that is very fluid [and] very fun. To me, the subject matter could be sad if you look at it that way, but I feel like it is way more hopeful — and that’s the story: finding happiness. I’m finding myself after a heartbreak,” he explained to Grammy.com.

He noted to Apple Music, “I write about my anger, sadness, longing, confusion, happiness, horniness, anger, happiness, confusion, fear, etc., all out of love and all laughable, too.”

Gemini Rights begins with “Static,” a send-off to Lacy’s former lover. “Hope you find peace for yourself / New boyfriend ain’t gon’ fill the void,” he sings over a piano-laden production. Frustrated with the way his relationship ended, the openly bisexual singer declares, “Uh, lookin’ for a bitch ’cause I’m over boys.”

Lacy knows what’s best for him and knows who he shouldn’t be with. On “Helmet,” he chooses to protect his heart by exiting a no-good relationship. “You were so automatic / So you know I had to have it / But lovin’ you was a hazard / So I got my heart a helmet,” he sings. In the first half of the song, Lacy appears to be confident in his decision. However, in the second verse, we hear him second-guess himself: “I’m kinda sad What should I do? / Guess I’ll move on.”

Moving on from a relationship isn’t always a linear process. On “Sunshine,” the penultimate track featuring Fousheé, Lacy realizes that he still has feelings for his ex. “Honestly, I wouldn’t mind / I would do it one more time / I would let you cut the line / Just so I could be right where you are,” Lacy sings. The two later harmonize, “I still, I still love you.”

“Sunshine,” which is the latest focus track from the album, is accompanied by a visual directed by rubberband. The video opens with Lacy and his band on the ground performing the song, while Fousheé is suspended in the air. Lacy, with his bass guitar in his hand, eventually meets up with Fousée and they play the rest of the song in the air.