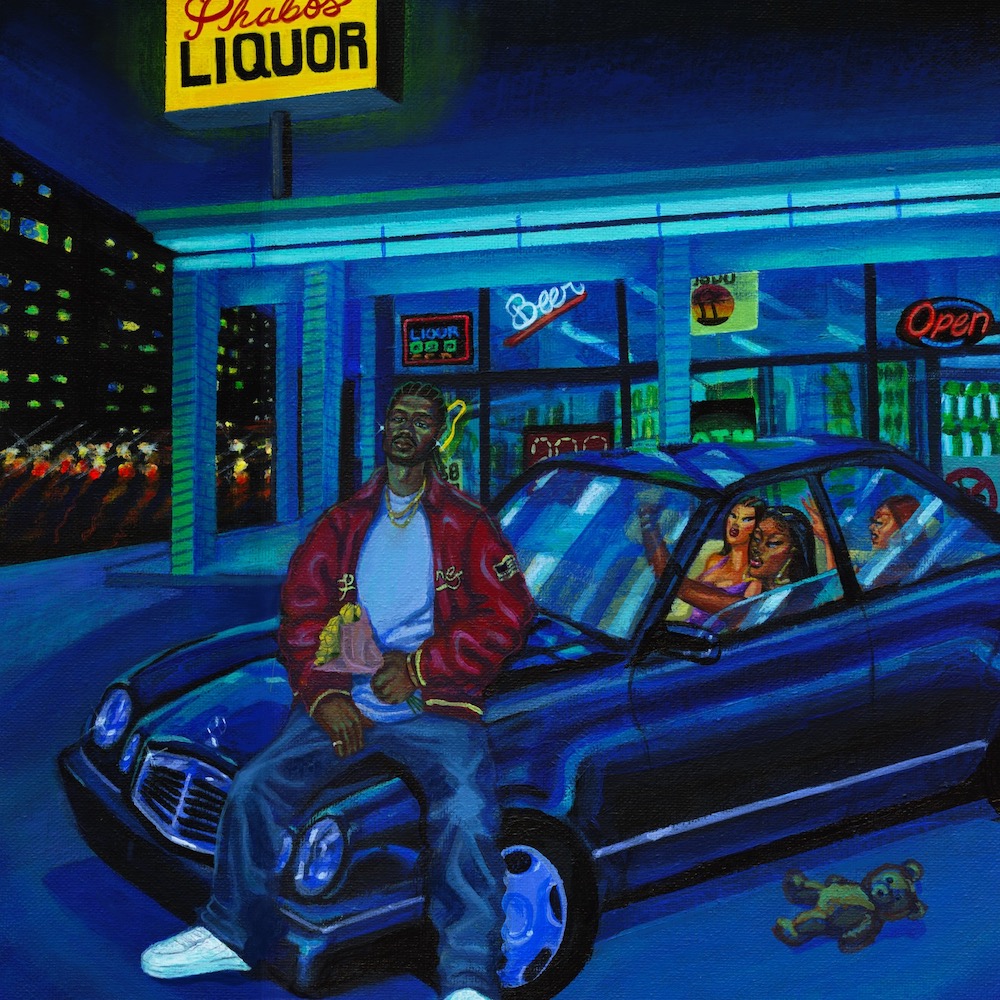 Phabo’s timing could not be better. One day shy of the first anniversary of his debut album Soulquarius, the emerging singer and songwriter released a new five-track EP called Before I Let Her Go.

On the mellow opener, “Long Overdue,” Phabo coaxes a distant woman to come over atop a sparkling harp and muscular bass. Another highlight includes “Luv Me Back,” a chopped-up downtempo that embeds audio of the viral Bella Noche video.

In December 2021, Soulquarius placed at No. 17 on Rated R&B’s 30 best R&B albums list. Phabo was praised again by Brissett, this time for inserting a “refreshing energy in the male R&B sector that hasn’t been exhibited since the early 2000s.”

Over the spring, Phabo contributed to Kehlani’s highly-praised album Blue Water Road. He co-wrote “Tangerine” with the likes of Nija, plus “Any Given Sunday,” on which Blxst features.

Around the time Phabo appeared in the credits of Kehlani’s latest LP, he hopped on the remix of Eric Bellinger’s “Truly Yours,” taken from his New Light: The Remixes EP. The original, which features The Game and Dom Kennedy, appears on Bellinger’s first proper album New Light.

Listen to Phabo’s latest project Before I Let Her Go below.