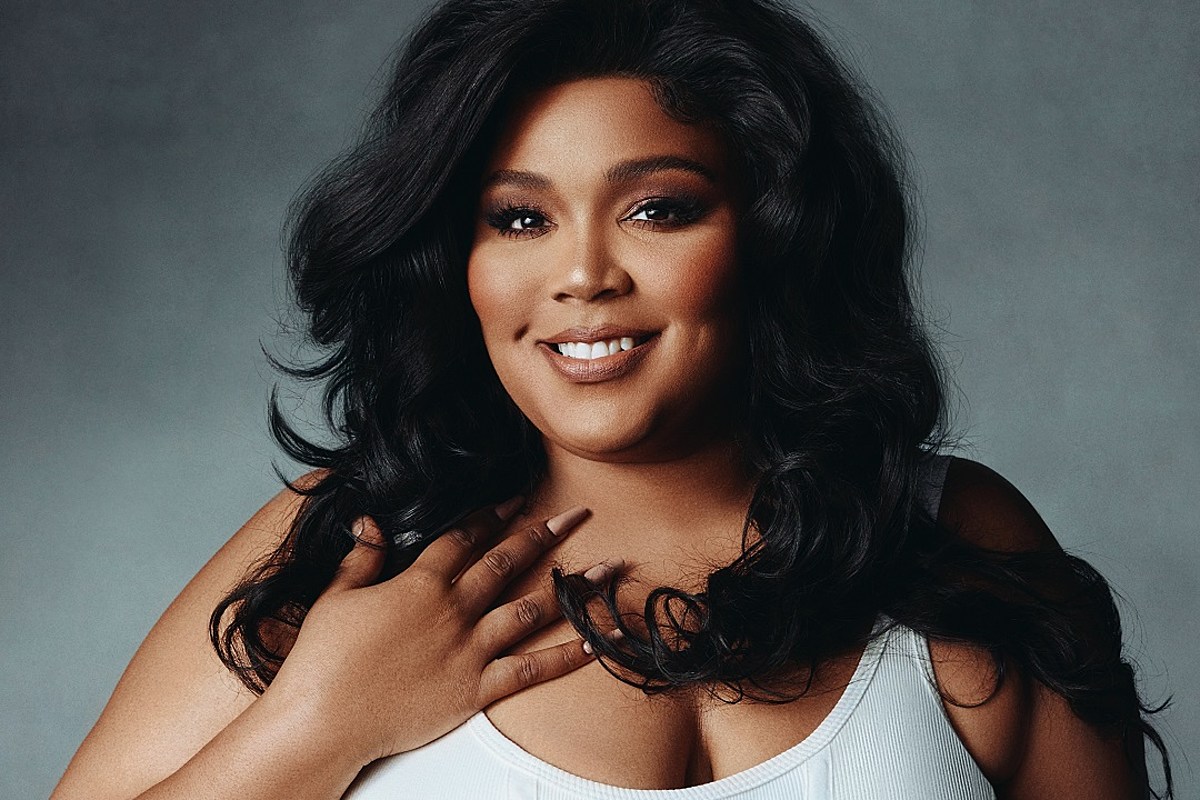 Lizzo is a role model for millions of people around the world and from all walks of life.

In an exclusive chat with PopCrush Nights hosts Lauryn Snapp and Donny Meacham, the “Juice” singer stresses why it’s so important for her to show up for marginalized individuals, including the LGBTQ+ community.

It’s one of the reasons why she made sure to show up for RuPaul’s Drag Race star Kornbread’s Night of 1,000 Lizzos tribute show in West Hollywood in June.

“I think representation is so important, so I’m always championing for that,” Lizzo continues. “Anytime I can represent, or anytime someone is representing for me — like Kornbread being a plus size drag queen and serving — I want to be there, I want to show up for her.”

As for her Lizzo’s album, the record was originally going to be titled In Case Nobody Told You, but after working with mega-producer Max Martin, he told her the title should simply be Special — and it stuck.

“[I thought], oh my God, why didn’t I think of that before? The album is so special, what else would I call it?” Lizzo shares.

Lizzo will embark on her 2022 Special Tour later this fall. Get tickets to Lizzo’s tour here!

Join Lauryn Snapp and Donny Meacham on PopCrush Nights every weeknight starting at 7PM by downloading the PopCrush app.