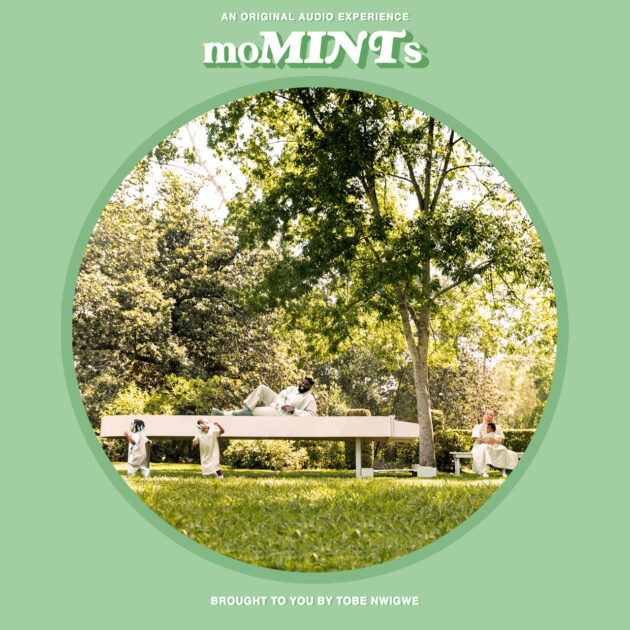 Been broke way too long.

Tobe Nwigwe reups his Get Twisted Sunday with his new single, “Been Broke” featuring Chamillionaire, 2 Chainz, and wife, Fat Nwigwe.

Co-produced by himself along with k3yboarrdkid and Nick Baker, the Houston rapper flourishes in riches on both his opening verse and hook, which is ad-libbed by Fat. 2 Chainz gets on that paper chase in The A, while Chamillionaire puts it down for H-Town with a baller verse.

“Never Broke” is the final track off Tobe’s 3-track EP, MoMint, which also features Part 1 and Part 2 of “Round Here“.