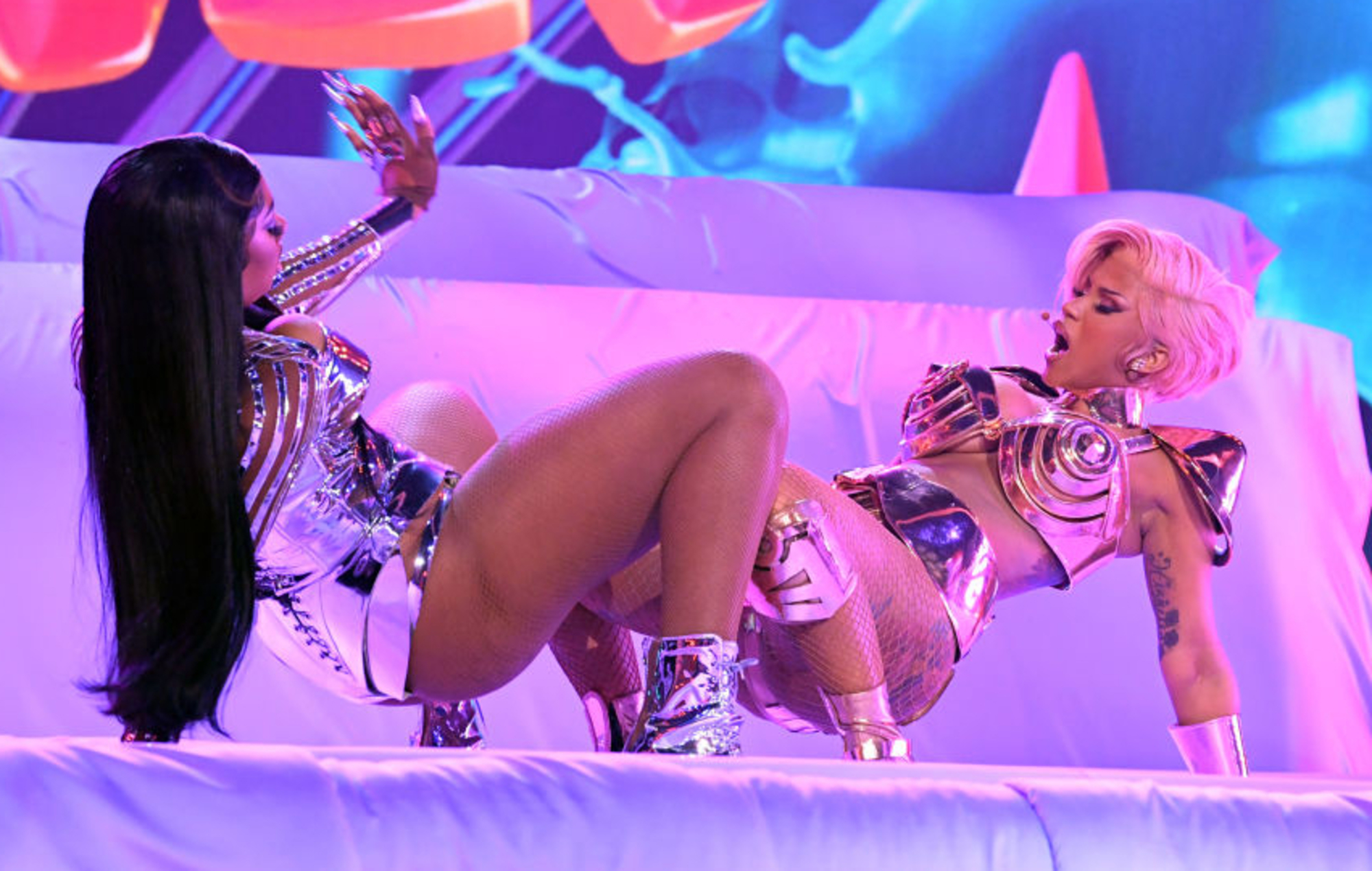 A rapper has found a creative way of encouraging his children to do their chores – by changing the lyrics to Cardi B and Megan Thee Stallion‘s ‘WAP’.

The raunchy viral hit originally landed in August 2020, sparking great controversy and racking up 19 Platinum certificates across five countries. It was also named NME‘s song of the year.

In a recent video shared to social media, New York rapper Kilah Blaze has filmed his children as they change a bed while he raps a new set of lyrics to the explicit track.

On Friday (July 8), during her set at the Finsbury Park edition of this year’s Wireless Festival, Cardi B invited Megan Thee Stallion to join her for a performance of ‘WAP’.

“Here’s my motherfuckin’ bitch, I love her,” Cardi said of Megan after the performance. The ‘Hot Girl Summer’ rapper responded by twerking at Cardi, to which the latter quipped: “I can’t get freaky with her, ‘cause you know, that’s my brother’s girlfriend.”

It marks the first time that Cardi and Megan have performed the track together in the UK.

Meanwhile, Megan Thee Stallion has reacted to a clip of Adele performing part of the viral dance to the ‘Body Under The Bridge’ mashup.