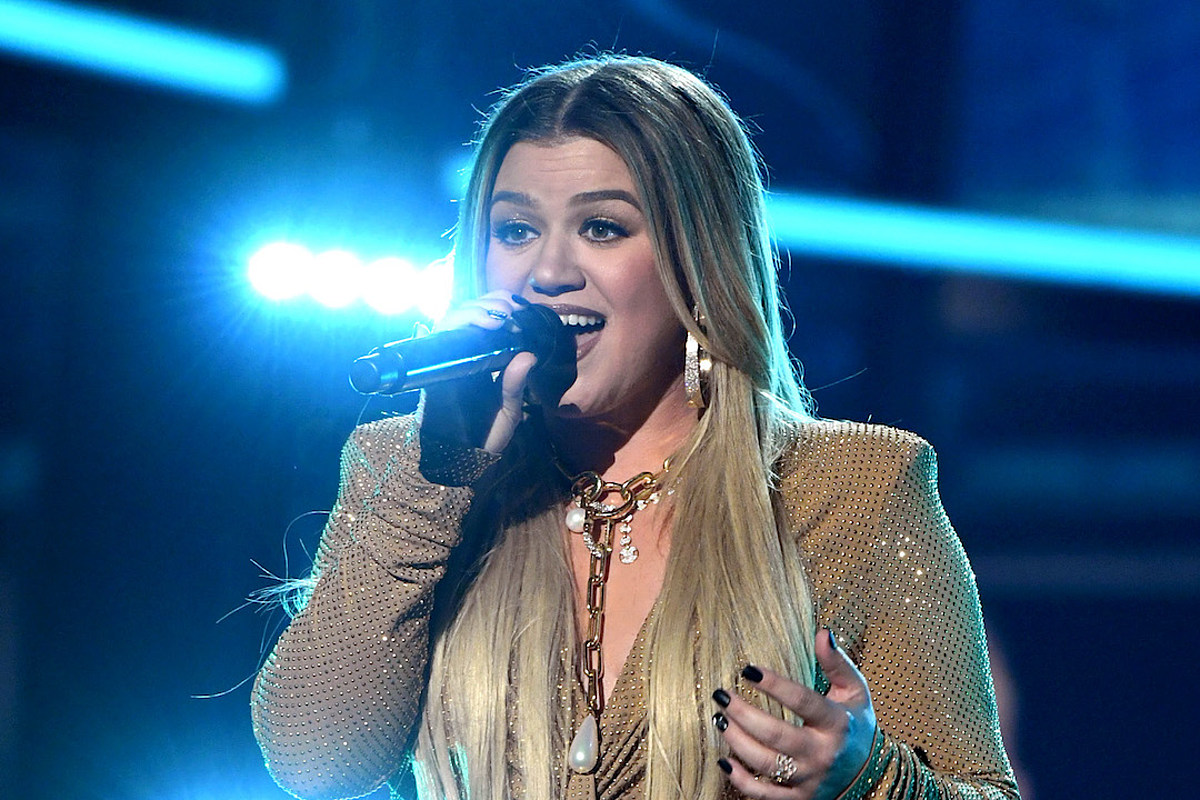 Writing music has been therapy for Kelly Clarkson since her 2020 divorce from talent manager Brandon Blackstock, to whom she was married for nearly seven years. Soon after her split, she said that her next album would channel all the emotions that she felt, but there’s still no word on when that project will arrive — and in a new interview, Clarkson explains that that that’s because deciding what to release is a complicated process.

“I have written, like, 60 songs,” the singer said, according to Entertainment Tonight. “It’s an insane amount of getting it out. Any time you go through something, it’s such an awesome thing to have that as an outlet, regardless of if people hear it or not.”

And people will hear her new music, Clarkson stressed, but she’s not sure which of those 60 songs will make it out into the world, and she’s not sure when. “It’s been the hardest thing to navigate. I’ve never had this difficult of a project.”

“Obviously, everybody knows, it was a big huge divorce I went through, and [it’s’] not easy with kids,” she pointed out. “So I’m just navigating what I’m comfortable with releasing.”

Blackstock and Clarkson are parents to two children — 8-year-old River Rose and 6-year-old Remington Alexander — and the singer has previously talked about her concerns with making sure she doesn’t put out anything she wouldn’t want them to hear. When the Chicks made a stop on her talk show, the Kelly Clarkson Show, Clarkson even asked for their advice, as every member of the trio has gone through a divorce, and Maines’ son is even a musical artist who is touring with the Chicks this summer.

Despite all the challenges Clarkson’s current musical chapter has brought, the singer assures fans that it will be out eventually. “It’s coming. I just gotta get my crap together,” she joked.

When it arrives, the pop-country singer’s next album will be her first batch of new music since the 2017 release of Meaning of Life. In June, she released an EP called Kellyoke, a six-track project made up of covers she has performed as part of the popular “Kellyoke” segment of The Kelly Clarkson Show.

Kelly Clarkson has purchased a stunning new mansion in California, with the news breaking not long after the pop superstar and TV personality sold her palatial estate outside of Nashville.