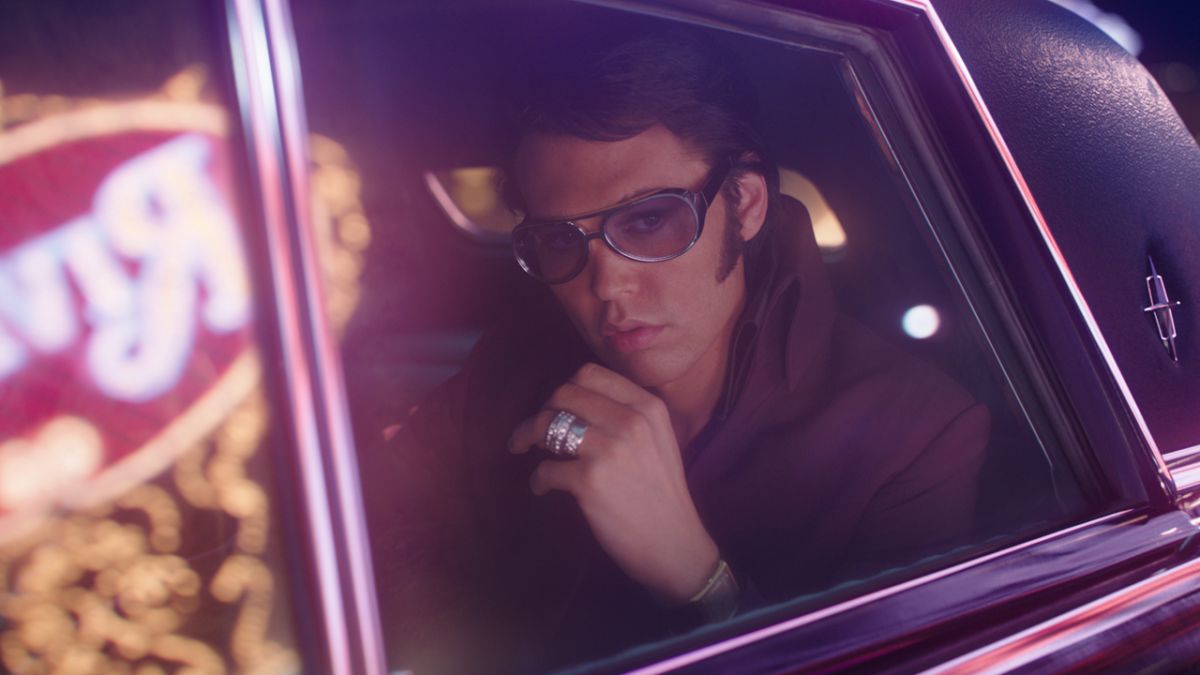 When it comes to theatrical movie success, box office dollars are still the primary way that we measure whether a movie worked for audiences. But there are other ways that a film can achieve notoriety. When your film becomes a meme, it doesn’t automatically translate to box office receipts, just ask Morbius, but it does mean that awareness increases in a big way, and Baz Luhrmann’s Elvis is now seeing exactly that happen.

It all started with a Twitter account that follows Elvis star Austin Butler tweeted out some pictures of him looking like Elvis Presley in 1977, just before he passed away. Unlike Butler’s portrayal of the young, vibrant Elvis from earlier in the film, here Butler looks old and worn out. He’s covered in sweat while standing perfectly still. Of course, these pictures might actually be more real than we think, considering portraying Elvis actually took a lot out of Butler.

The pictures have since been making the rounds as memes. There’s something about the images that Twitter can’t get enough of, to be sure. The images are apparently behind the scenes photos which is probably why Butler has a pretty blank look on his face, these pictures are just for reference. But that look, combined with sweaty Elvis, has biome comedy gold. Maybe it’s just really warm where Elvis is standing?

My wife: It’s freezing in here! Can we turn down the AC?Me: pic.twitter.com/cdtOu7YDdfJuly 1, 2022

Or maybe Elvis is trying to make an incredibly difficult decision and is having trouble. He doesn’t want to make the wrong choice, but he isn’t sure what the right choice really is. Could we see this replace the meme of the guy trying to decide which of two red buttons he needs to be pushing?

deciding whether to go see elvis or minions rise of gru tonight pic.twitter.com/ion6yqndXYJuly 1, 2022

For what it’s worth, plenty of people have already chosen to go see Elvis at the theater at this point. The movie has grossed nearly $120 million on a reported budget of only around $30 million, which makes for a solid hit from any measure. Even celebrities like Hugh Jackman can’t stop talking about how great they think it is. It’s also one of Baz Luhrmann’s better reviewed films overall. That kind of cash will buy plenty of hot sauce that will make you sweat.

Of course, not everybody thinks these pictures of Austin Butler as Elvis are entirely funny. They’re also more than a little disconcerting and creepy if you look at them in just the right way. This could be the stuff of nightmares.

Most memes become a product of their time before fading away. It’s sort of the nature of the whole idea. But some do survive the test of time and continue to be seen years later. Whether “sweaty Elvis” survives may depend on whether people remember the movie itself. Time will tell.