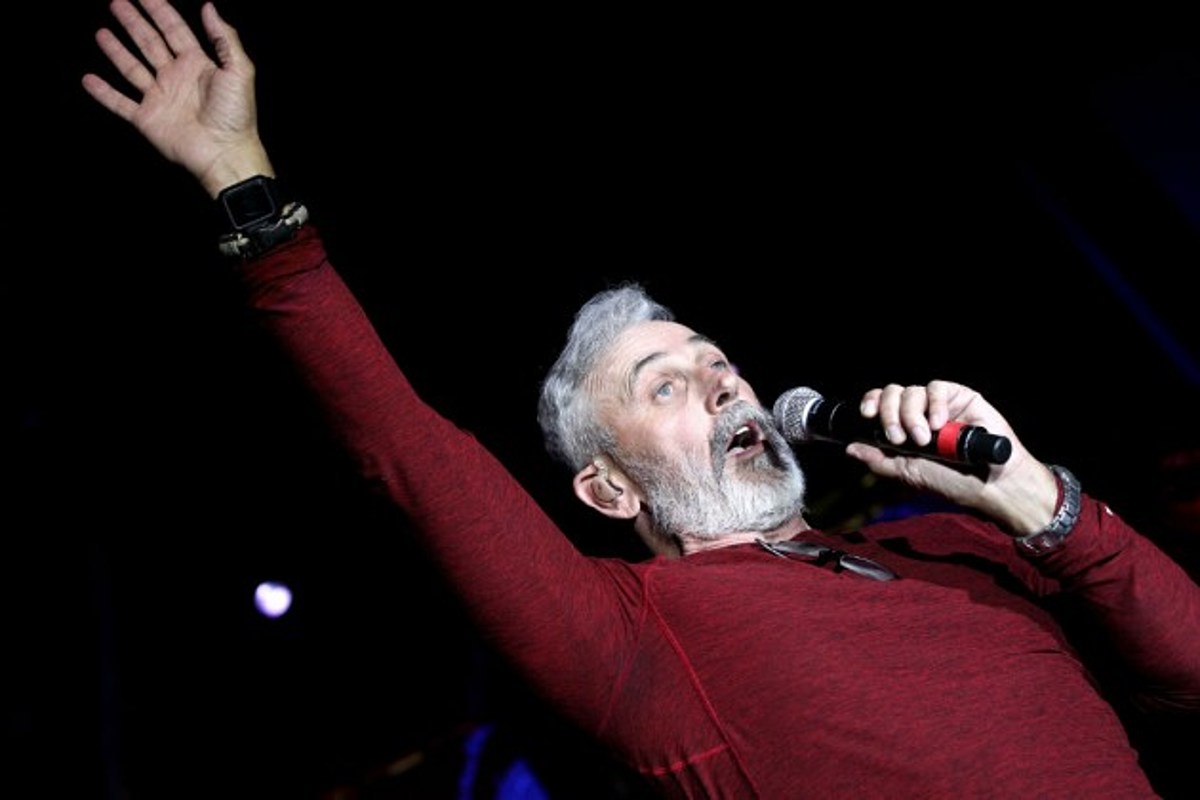 A purveyor of neo-classical country firmly rooted in tradition, Aaron Tippin has had a busy and successful career. Since his debut single in 1990, the artist has released nine studio albums, earned a trio of No. 1 hits and racked up a total of 30 charting singles.

Below, The Boot counts down Tippin’s five best songs. Yes, his patriotic anthems are here — but there’s more to his catalog than that. Read down the list to see which favorites made it: