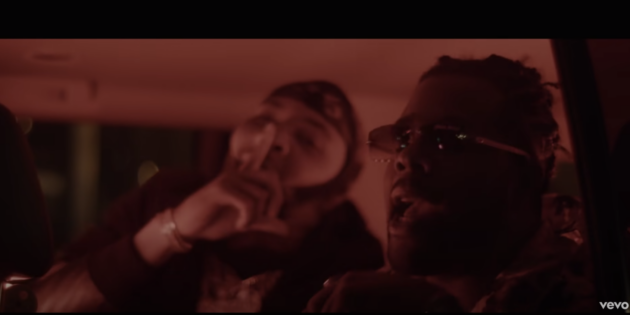 This is a drill.

In celebration of its one yaar anniversary, G Herbo revisits his 25 album with its new video featuring Rowdy Rebel.

Courtesy of A Zae Productions, G Herbo and Rowdy bring their drill anthem to the streets of New York from congregating inside a bodega to turning up in the streets with Jim Jones and members of their entourage.

Original Misfits Tease Halloween Show in Dallas
What to Watch: Five Days at Memorial, A League of Their Own, Locke & Key
Grease And Xanadu Star Olivia Newton-John Is Dead At 73
The Controversies Over Beyoncé’s Latest Album Renaissance, Explained
Willie Adler Explains Why He’s Missing Lamb of God Tour, Will Return in September