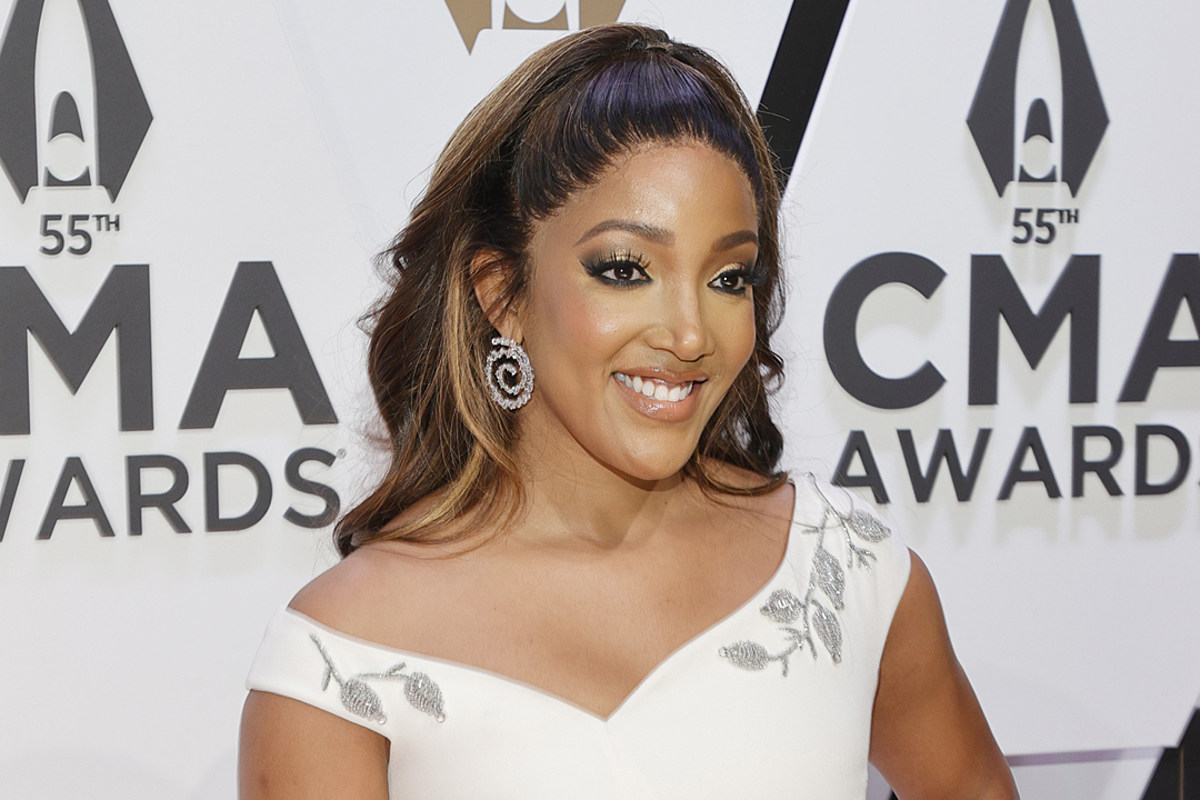 Mickey Guyton is currently gearing up for her hosting gig on PBS’ A Capitol Fourth special, which airs on Monday (July 4.) But as she preps for her onstage role, she’s also looking forward to bringing a special guest to Washington, D.C.: Her 16-month-old son, Grayson.

Guyton says that her husband, Grant Savoy, will be on hand along with Grayson, and she’s hoping to watch the fireworks show with her family. “I think what I’m looking forward to is holding my son and watching him get to experience this,” she tells People. “I cannot wait for Grayson to be able to see the fireworks.”

The “Black Like Me” star goes on to say that having her son with her in the wings will make the weekend extra memorable. “Something that’s the best part of being a parent is watching your child see certain things that we loved in life for the first time,” she adds, “and I think this is going to be really cool to see him see fireworks for the first time. Like, really see fireworks!”

Guyton also says that it’ll be her first time seeing the A Capitol Fourth fireworks show, although she performed as part of last year’s special. The event has been pre-taped for the past two years due to COVID-19 restrictions. When she first announced her role as host for 2022, the singer said that the live element makes returning to A Capitol Fourth even more special.

“I’m so excited about that,” Guyton she explained at the time. “And just the representation, me being a Black country singer on that stage: I just hope to bring fun and happiness to everybody, at home, at this event…To be asked to host such an event as this, in a really trying time in our country, I just feel like it could be a huge opportunity to try and encourage more togetherness in this time.”

A Capitol Fourth will air on PBS on July 4 at 8PM ET, and will be broadcast to American troops serving around the world via the American Forces Network. In addition to her hosting role, Guyton is part of the all-genre performers’ lineup; Jake Owen is also repping the country genre on the bill.

Country Music’s 30 Most Powerful Women Ever: