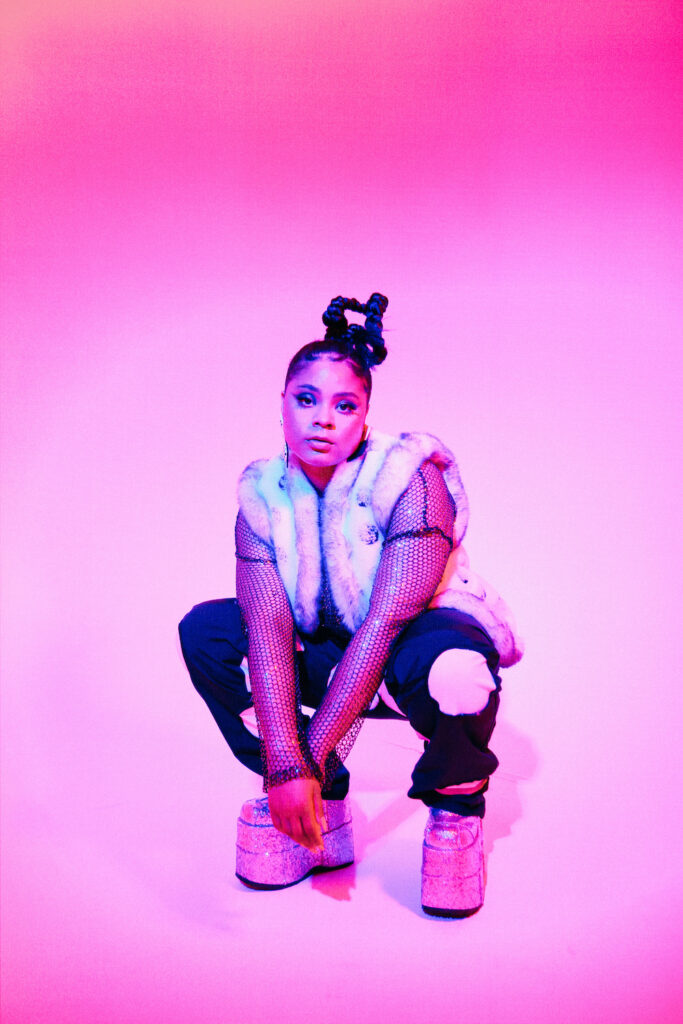 We often hear about giving someone of status and prominence their flowers before they depart the earthy realm. It’s better to smell them alive, by all reports. Tayla Parx, who has made headlines working with Janelle Monáe, John Legend and Ariana Grande, wants to be in line for all her things on the new song “Flowers.”

Over an energetic beat, Parx wants her place to look like a florist as she demands for her ring to be kissed for her contributions, no matter their size.

“I go Aretha when I get my respect / So if you’re coming for me, know you better come correct / I bank on promises, it’s never a threat / My shit don’t stink, I smell the roses and they smell like checks,” she sings boastfully.

Speaking on the new single, Parx said in a statement, “‘Flowers’ is about living your life in the present and showing your loved ones, including YOURSELF, how much they mean to you in the now instead of waiting until it’s too late.”

“Flowers represent life and living, and the song represents my desire to celebrate every part of my life, no matter how big or small. Go get yourself some flowers now!”

Earlier this spring, Parx released her first song of the year, “Rich.” The flirty track was co-written and co-produced with Justus West, Jon Wienner and Sam Homaee. Both songs are expected to appear on her forthcoming untitled project, which will follow 2020’s Coping Mechanisms.

Parx had an eventful 2021, both as an artist and songwriter. In winter 2021, Park had a songwriting credit on Dua Lipa’s album Future Nostalgia. She landed the same on Justin Bieber’s Grammy-nominated Justice album for the song “There She Go” with Lil Uzi Vert.

In July 2021, she contributed the song “Mother Nature“ for Femme It Forward’s star-studded compilation Big Femme Energy, Vol. 1. Later, in the fall, she co-penned the song “Just in Case,” lifted from Diana Ross’ 25th album, Thank You. Parx went on to co-write and co-star on Bryson Tiller’s seasonal project A Different Christmas.