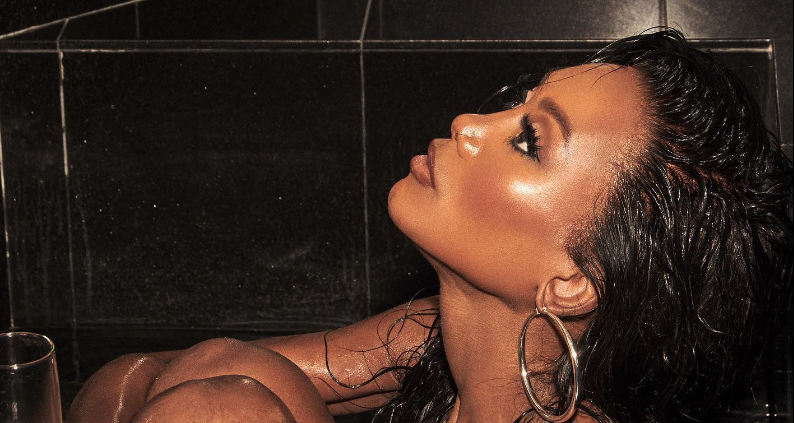 The five-track project includes the previously released “Another,” “Pain” and Saweetie-assisted “Baby Boo.”

On the penultimate track”Crack,” Long is confident that her love box will leave a man hooked after one hit. She interpolates a line (“You won’t know unless you give it a try”) from 112’s classic “Cupid.”

“Cartier,” the closing number, is Long’s declaration that there’s a cost to her loving. She either wants a man’s heart or coins. “If you want my body, babe / It’s a price you gotta pay / It’s either with your heart or your credit card / And I love Cartier,” she sings.

Long revealed to Rated R&B in a 2021 interview the story behind creating “Hrs and Hrs.”

“This one is just a vibe. I was washing dishes, and it was just a very monotonous task. I hate cleaning up. So I decided to listen to some tracks while I was washing dishes,” she said. “This one came up, and I just started freestyling. I would every now and then use my elbow to start it over from the top. I think I wrote the song in maybe 20 minutes. I went in the studio a couple of days later and recorded it. It’s probably my favorite song to sing live. It’s just so beautiful.”

She recently collaborated with EGOT winner John Legend on his new single “Honey.”

Listen to Muni Long’s Public Displays of Affection Too EP below.