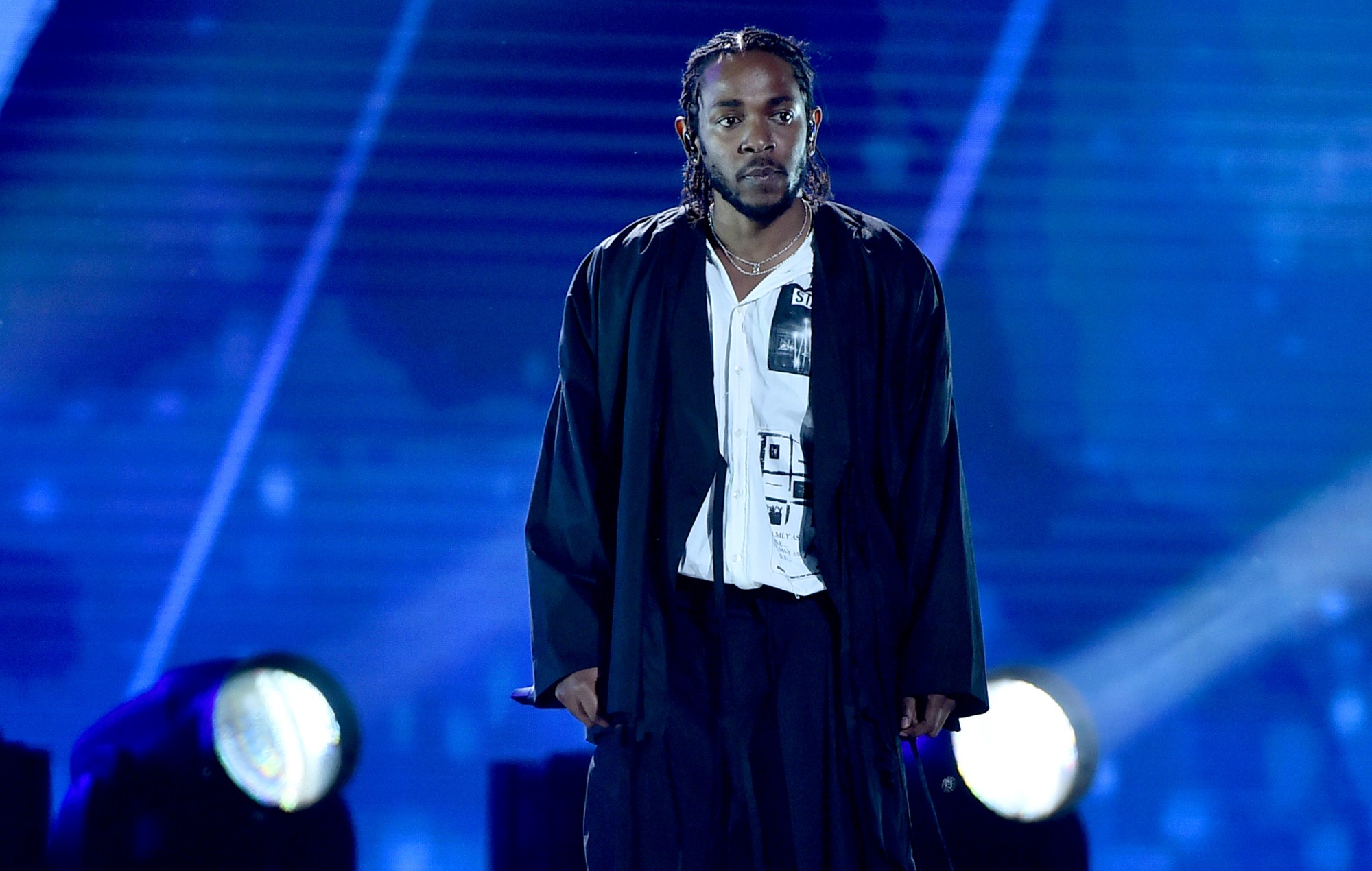 The rapper first announced the record’s existence on Thursday (June 30), and made it available for pre-order today (June 1). Orders will begin to roll out from August 26.

The gatefold release includes the entirety of the double-disc album, which spans 18 songs over 73 minutes. The records will be available in both regular black and exclusive gold-brown pressings.

The vinyl rollout comes weeks after the digital release of ‘Mr. Morale & The Big Steppers’, which hit streaming services on May 13. The project marked Lamar’s fifth studio album, and first solo full-length since 2017’s ‘DAMN’ (which earned the rapper a Pulitzer Prize for Music in 2018).

Alongside praise from fellow artists like Lorde, Pharrell and Tyler, The Creator, ‘Mr. Morale & The Big Steppers’ was met with critical acclaim. In a five-star review, NME’s Kyann-Sian Williams said the album is “one of the deepest cuts we’ve had from Kendrick.

“This album is as much about struggle as it is freedom, and what a beautiful sentiment that is,” Williams wrote.

Kevin Costner’s Massive Western Has Cast A Stranger Things Star And More
Reba McEntire Is a ‘Loose Cannon’ In Trailer for ‘The Hammer’
After Crash, Reported Details About Anne Heche’s Toxicology Report Are In, But It’s Complicated
Beyoncé calls Madonna a “masterpiece genius” in thank you note for ‘Break My Soul’ remix
Walker Hayes Eyes ‘Fancy Like’-Themed Applebee’s in Nashville