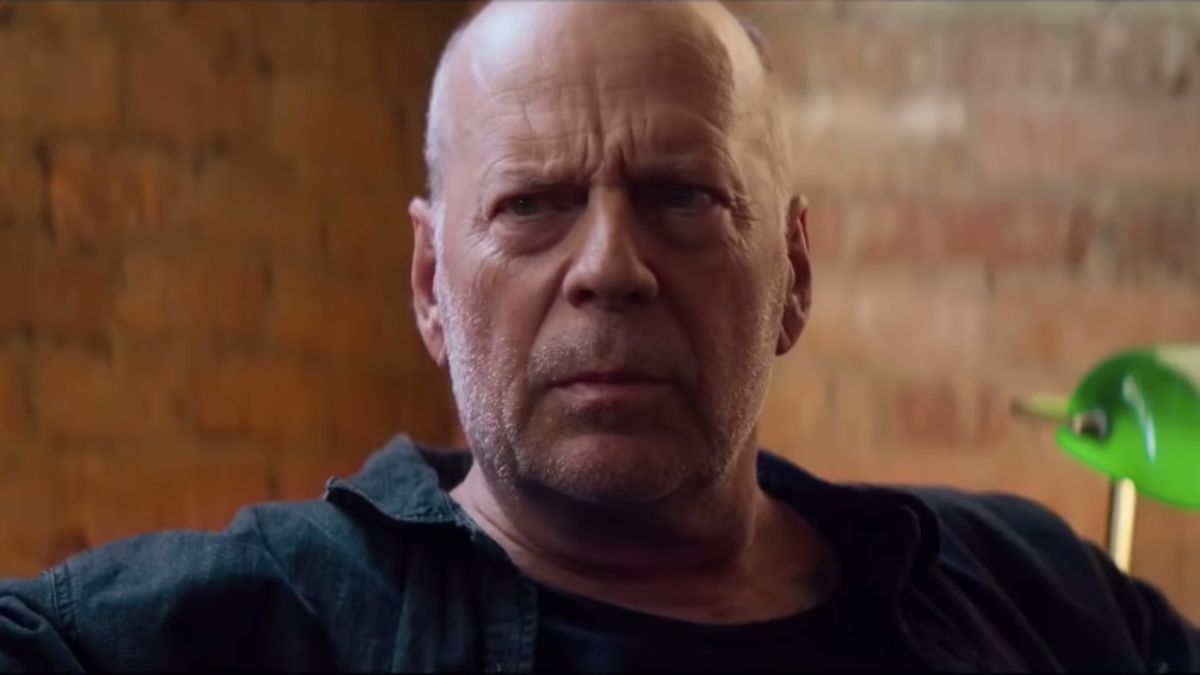 After Bruce Willis’ post-aphasia diagnosis retirement, stories of support and well-wishes flooded the internet. Friends, fans, and family have all sent their best to the man who’s entertained so many, and still has some upcoming movies to be released in that same spirit. However, concerns have also taken shape, as recent accusations claim Hollywood producer Randall Emmett may have known about Willis’ condition, and pushed him to work harder anyway. In light of those comments, Bruce Willis’ attorney Martin Singer responded to those claims, refuting them entirely.

During a recent profile The Los Angeles Times ran on Emmett, Singer denied claims that Emmett, who also directed Bruce Willis in the film Midnight in the Switchgrass, was engaging in such behavior. These accusations were accompanied with claims from others on that set in particular admitting the Die Hard actor’s aphasia was well known throughout the cast and crew, before Willis’s family publicly announced it this past March. Martin Singer’s rebuttal of such claims reads as follows:

Randall Emmett has worked with his iconic action lead for some time, with upcoming Bruce Willis movies including the Fortress trilogy being written and produced by Emmett. That’s on top of the many other movies that the two have collaborated on, like Survive The Game, Hard Kill, and this summer’s Wrong Place. Those like Martin Singer who deny any claims of Willis being taken advantage of do have a case, considering the breadth of projects he shares with Emmett.

Previously, Midnight in the Switchgrass was mostly known as the movie that introduced Machine Gun Kelly to Megan Fox, as reports of their chemistry came out around its 2021 release. However, after the stories told in the recent update, that production has a new facet to be explored. As questions are surfacing about  just how much Bruce Willis was struggling, and to what extent Randall Emmett knew of those problems, this working relationship will more than likely be further examined in the near future.

As wife Emma Heming Willis has opened up about self-care struggles pertaining to the care of her husband, we should all hope for the best retirement possible for Bruce Willis. Whether these claims are true or not, the man and his family are dedicated to making his post-career years comfortable and happy. Though if there’s a lesson to be learned here, it’s that there may need to be more protections on talent like Willis when accepting projects, so any potential for being taken advantage of is limited to the fullest extent.

Bruce Willis can currently be seen alongside Michael Rooker in the crime thriller White Elephant. The film is available for purchase or rental, as well as streaming on AMC+ at the time of this writing. If that’s not enough, then take a look at where you can find the best Bruce Willis movies to watch at this current moment.