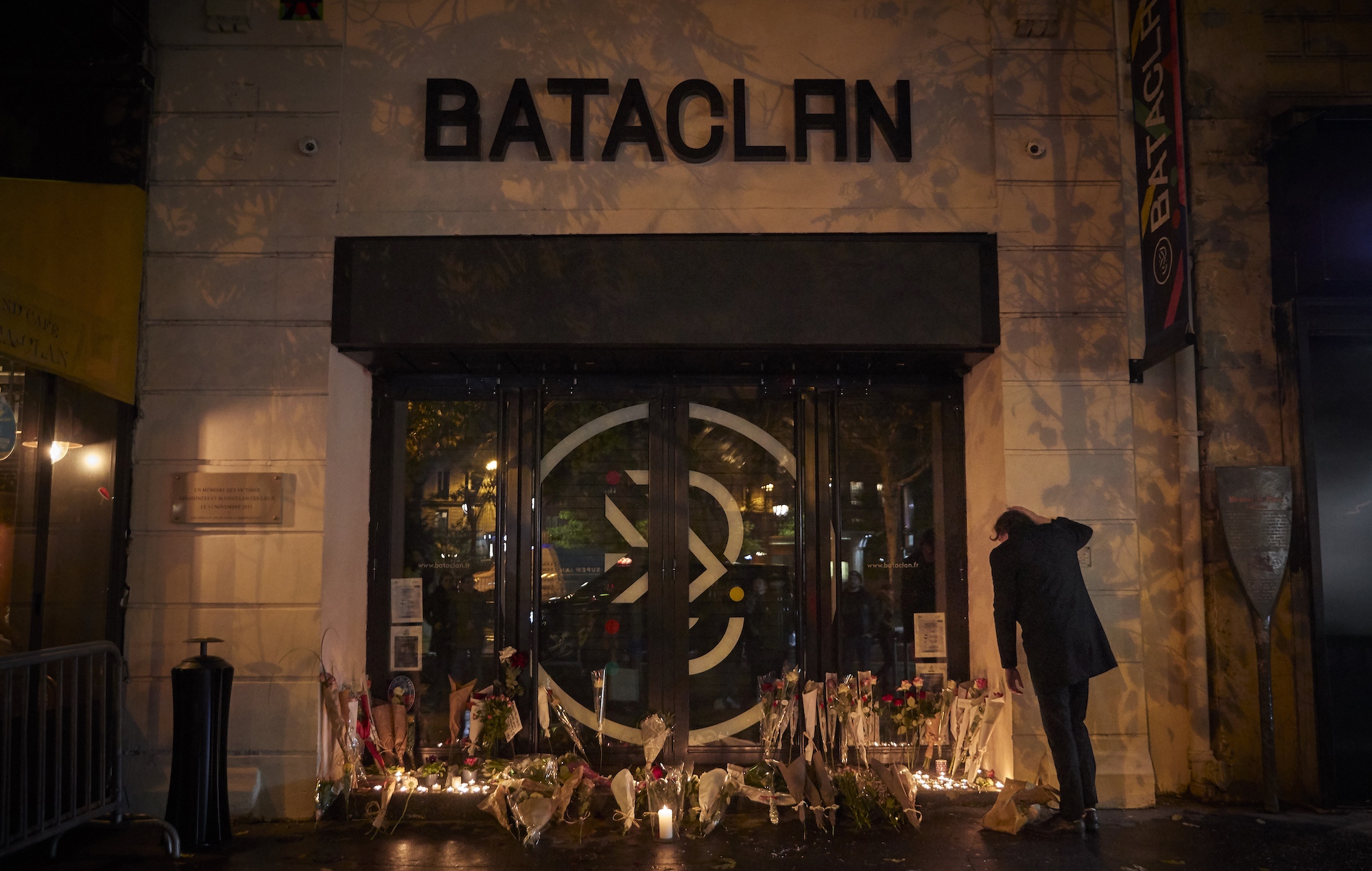 Salah Abdeslam, the sole surviving assailant of the 2015 terrorist attacks in Paris in which almost 130 people were killed, has been convicted of murder and sentenced to life in prison without the possibility of parole.

The attacks, which took place on November 13 throughout parts of Paris, included suicide bombings outside the Stade de France, attacks on cafes and restaurants, and a massacre at the Bataclan theatre during a concert by Eagles of Death Metal that left 90 people dead and hundreds more injured.

The court found Abdeslam’s explosives vest malfunctioned – contradicting a key argument from the defence that he had abandoned the vest because he decided not to go forward with detonating it in a crowded bar in northern Paris.

Abdeslam’s sentencing of life in prison without parole marks a rare instance in France. The sentence has only been handed down four times in the past, for crimes of rape and the killing of minors.

During his final court appearance on Monday (June 27), Abdeslam apologised to the victims of the attacks. “I have made mistakes, it’s true, but I am not a murderer, I am not a killer,” he said.

A court also found 19 other men guilty of involvement in the attacks, on various terrorism-related convictions, and one fraud charge. While those defendants were not directly involved in carrying out the attacks, they were primarily accused of assisting with logistics and transportation.

Last month, Eagles of Death Metal’s Jesse Hughes and Eden Galindo gave testimony in the trial, describing how the attack on the Bataclan during their performance had permanently affected them.

“Being from a desert community in California, I know the sound of gunshots,” Hughes said, going on to state he “knew death was upon us” as three gunmen opened fire on the audience.

Galindo expressed his grief over the loss of the victims – to the point where he ultimately left Eagles of Death Metal for a time. “I live a different life,” he said. “I’ll never be the same.”